In 1997, Apple was on the verge of bankruptcy and was forced to take Microsoft’s investment of $150 million to stay afloat. 10 years later, the company from Cupertino introduced the iPhone, and then became the most expensive in the history of public company. Now, 10 years after the release of the original iPhone, Apple showed us a world without your smartphone. 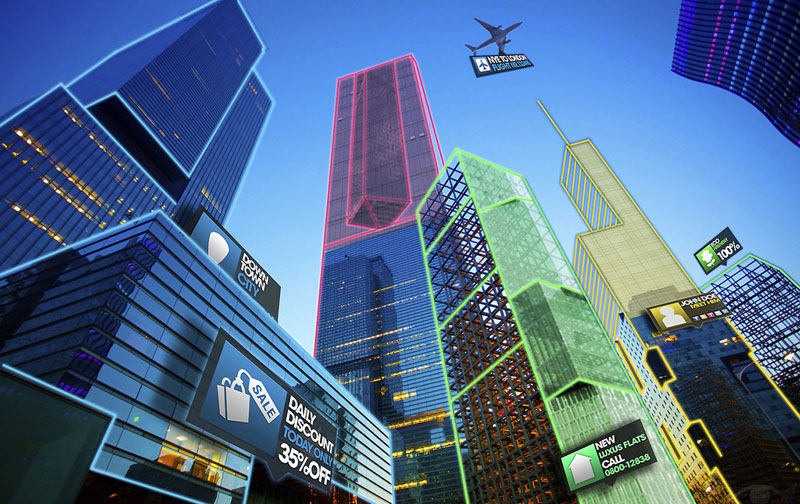 It may seem that a product that brings the basic income, simply can not become obsolete, but that’s exactly what Apple wanted to tell us at the presentation WWDC 2017.

The next generation iPhone will be the anniversary and for the first time in three years, the smartphone will get a radical new design. Apple finally get rid of the Home button, and the scanner Touch ID will be embedded directly in the device display. Rear panel of the device is made of glass, the main and the front camera will get a 3D experience with augmented reality.

This year’s iPhone will be successful, but thanks to WWDC we know that the days of the smartphone are numbered.

One day the world around us and iPhone. And it will happen sooner than you might expect.

You probably remember the “smart” glasses Google Glass. Many predicted the device more of a future, however, Google expected the failure due to the fact that the gadget was crude and very ahead of its time. The glasses were terrible, but the concept behind the search giant, was clearly what is now moving the whole industry. 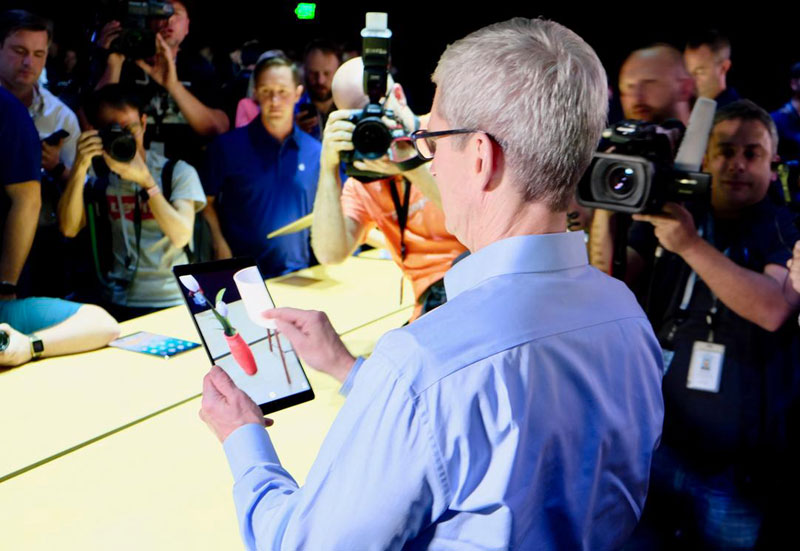 After the presentation of the WWDC and the announcement of iOS 11 we see that the future begins to take shape.

Now, if you want to go somewhere, you take your iPhone out of your pocket and open the “Maps” point to the destination and see the route. Soon “smart” glasses will show you the way right before your eyes in real time. With full confidence we can say that Apple is developing such a device. Of course, navigation is only one of the scenarios.

Soon augmented reality will switch from iPhone to smart glasses and then contact lenses. A voice command like “Hey Siri” will also become our primary way of interacting with devices. This is the future of the mobile world, and there is no place for a smartphone. 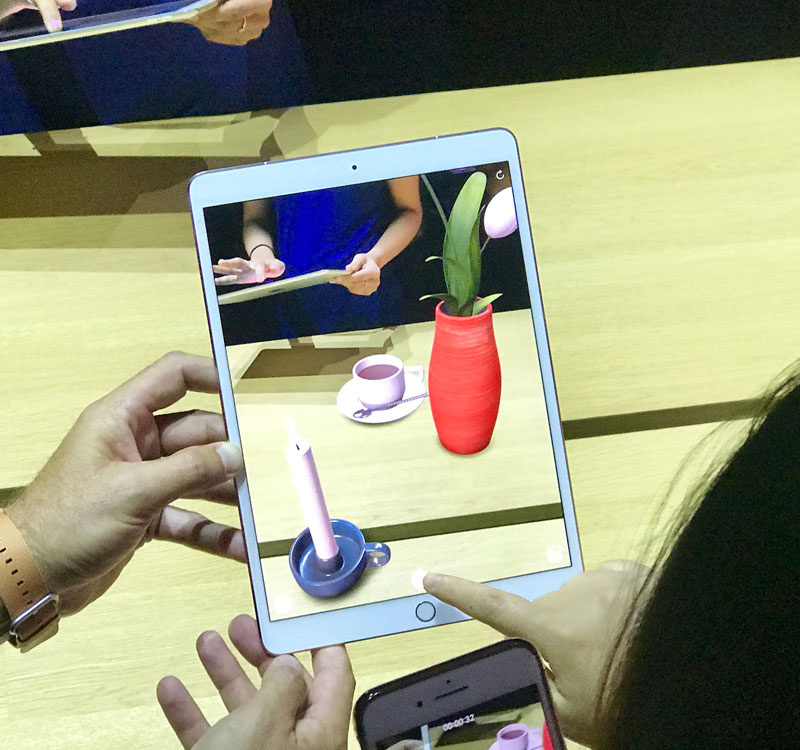 With its HoloLens Microsoft has already shown us how impressive can be augmented reality. Apple demonstrated its vision of technology in iOS 11.

Unusual to imagine a future where everything will be “screen”. But that is the future waiting for us. Flexible transparent displays with high resolution and support for AR will be used for digitizing reality. Artificial intelligence will be able to identify us by voice, allowing you to manage our environment. Wireless charging range, under development at Energous, will be able to give energy to all devices without having to connect anything to the outlet.

Undoubtedly, iPhone has changed the world and made a huge contribution to the development of the industry. But nothing lasts forever. The future of mobile computers is around us, not in the little box that we all carry in our pocket.