21.5-inch iMac 4K will debut at the end Oktyabrya comment 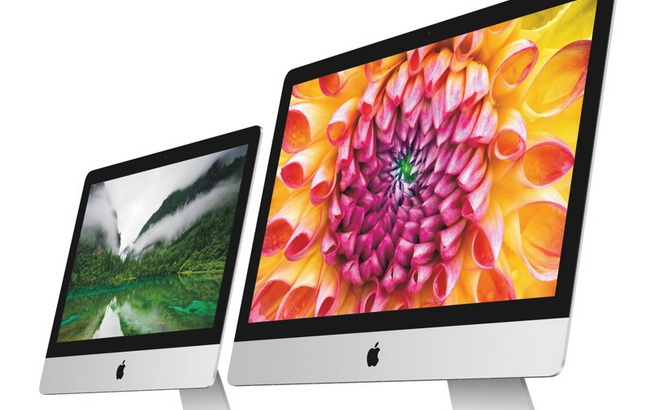 27-inch iMac with a 5K display, of course, can not fail to impress. But many people believe that paying huge money for such a huge screen, movies which still can be found with difficulty, this too. It seems that in Cupertino have heard the pleas of these buyers.

According to 9to5Mac, at the end of October of this year, Apple is going to introduce an iMac with 4K display and 21.5-inch. The announcement of the PC will be held simultaneously with the release of the public version of OS X El Capitan, and the first customers will be able to get an updated iMac in early November.

By the way, in the same OS X El Capitan has been repeatedly found code that points to the possible appearance of 21.5-inch iMac with a resolution of 4096 x 2304. In accordance with the leaks, the updated candybar will need to get a Broadwell processor with a graphics chip Intel Iris Pro Graphics 6200 / AMD Radeon M380 — M395X. Similar projections have been done and the known analyst Ming-Chi Kuo, which we certainly cannot believe. In General, if you are going to buy a new iMac, I advise you not to hurry and to wait until the end of October.