The developers of the map service 2GIS has announced a new version of the app with a built-in Navigator. As described in the company, the update index 4.1 program offers motorists convenient and the voice prompts. If the user steps off from the specified path, 2GIS automatically will rebuild the route. 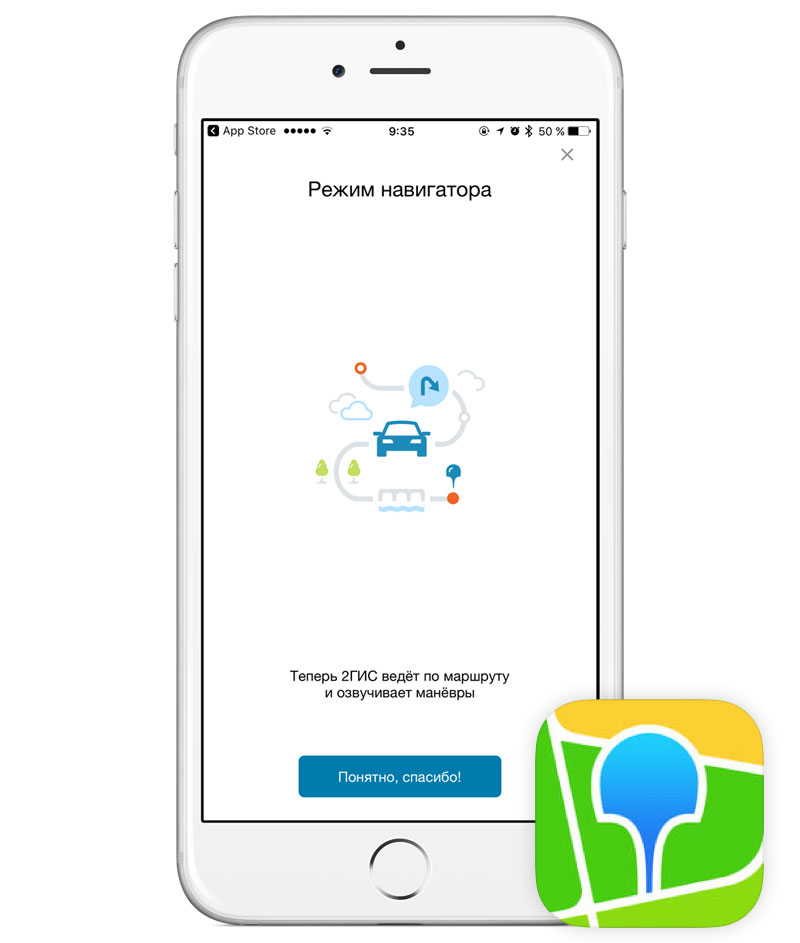 The representatives of “2GIS” is called the advantage of its browser the ability to lead to the right entrance of the building taking into account fences, barriers, traffic jams and blocked streets. “We know the many driveways which homes are surrounded by fences, where the entrances and the entrances to the organization. To the entrance and leads our Navigator,” said the company. 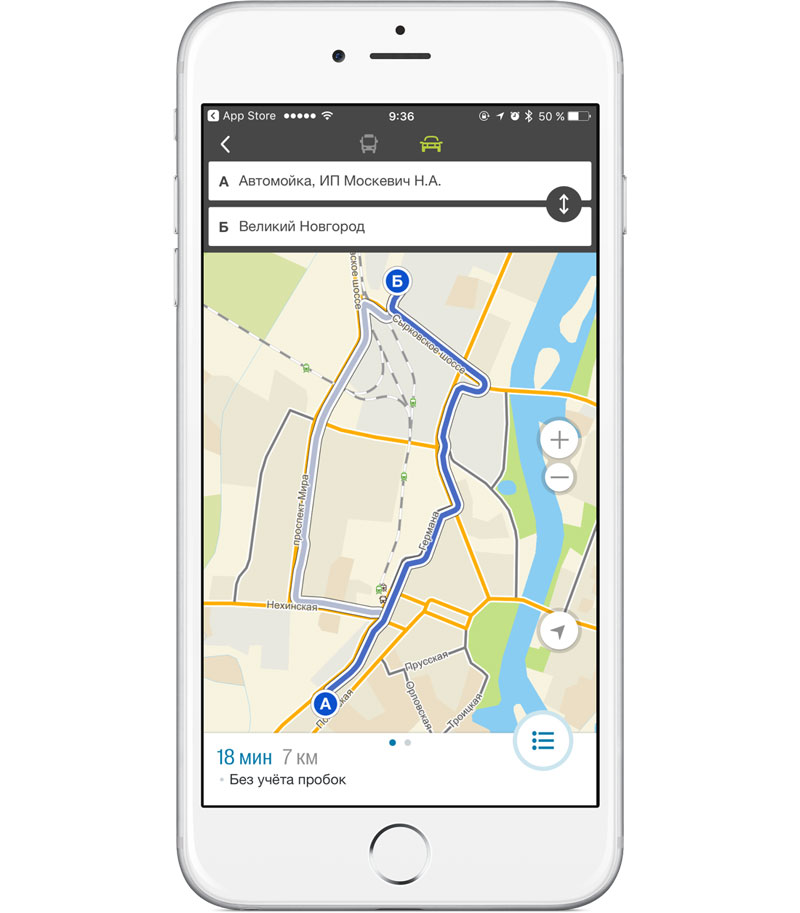 Another feature of the Navigator is to support the offline mode. To use the navigation function of 2GIS it is possible without access to the Internet.

In the company do not make predictions about whether a Navigator function to attract more users to the service. “The launch of the Navigator — this is primarily a concern for the current audience. We hope that with the advent of this feature will be harder to use the app. And to make predictions about how many new users will be attracted to the Navigator while before,” the company said. 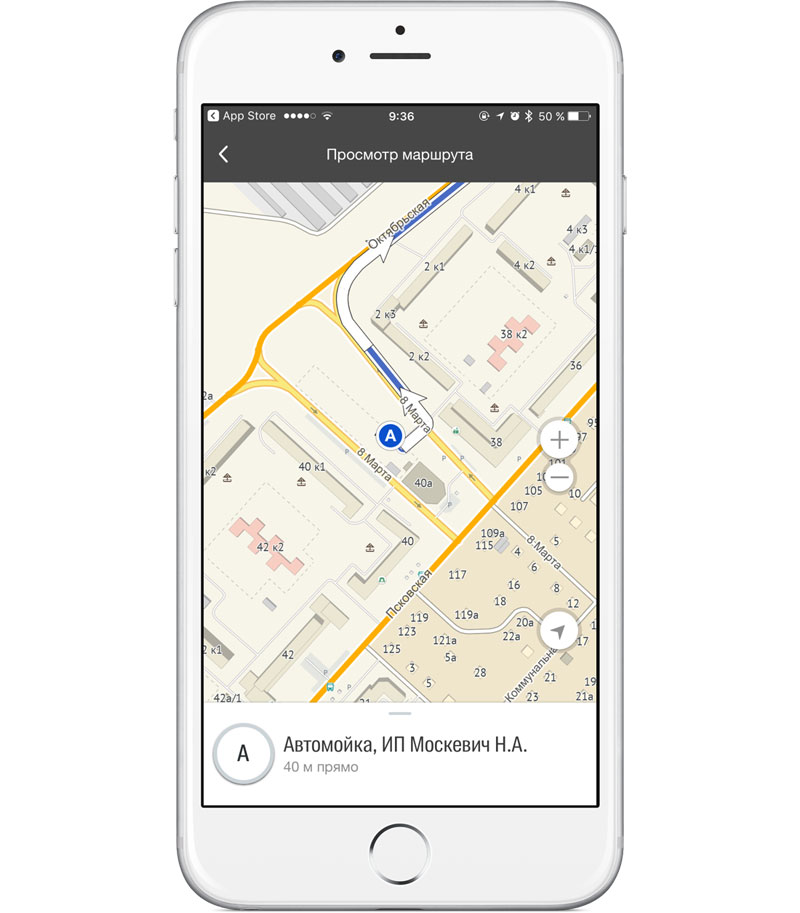 Download 2GIS on iPhone and iPad at this link. Updated version of the app for Android will be available by the end of the month.