2GIS map app received a number of key updates, and is now able to warn users about the speeding cameras on the roads, speed bumps, and suggest a detour paid and groundwater. The update is available for iOS and Android. 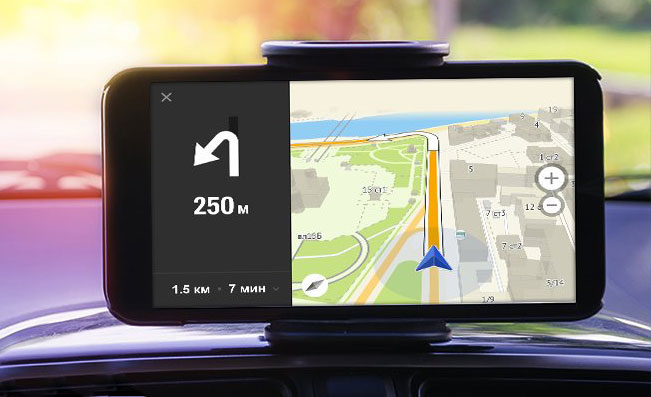 Navigator, built-in 2GIS is able to warn the driver an audible signal of excessive speed. In the application above the map, a warning message appears indicating the permitted speed on this stretch. It will disappear as soon as the user reduces the speed to the allowed.

The amount of the excess, the user can choose in the settings yourself. By default the limit is set at 15 km/h.

2GIS also have the opportunity to build a detour to avoid the toll and unpaved roads. The option available in the settings. And when enabled traffic on the map in dark brown color shows blocked roads. 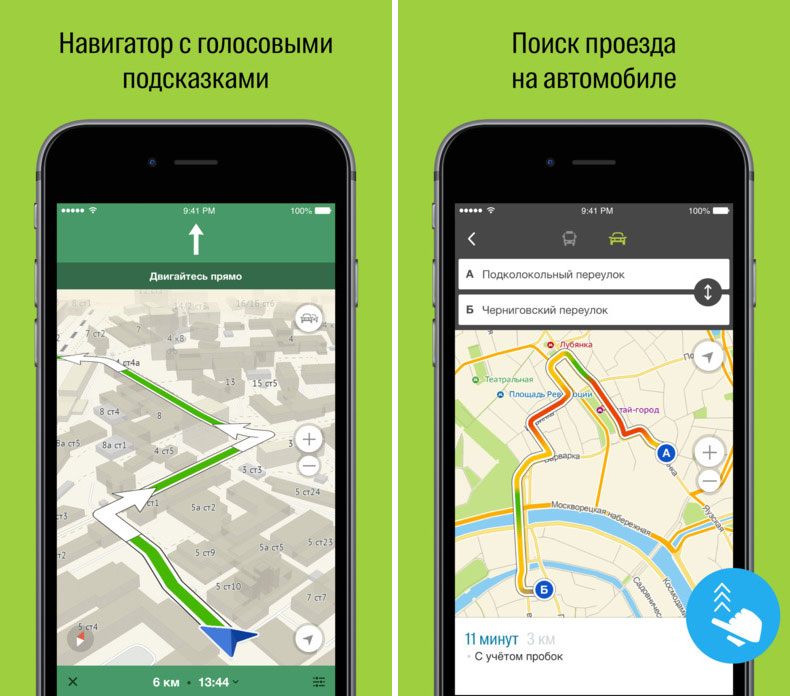 In addition, 2GIS will inform the driver in real time about traffic cameras and speed bumps. In Moscow alone there are, according to 2GIS, more than 3300. On the unposted speed bumps users can write in 2GIS right in the app by clicking the settings “Report a bug”.

Download 2GIS for iPhone and iPad at this link.