Two years ago the mobile version of the legendary shooter BioShock has disappeared from the App Store. Then there was speculation that 2K Games took a break for the adaptation of the project under the new iOS version. Now, it was officially announced the closure of the project. 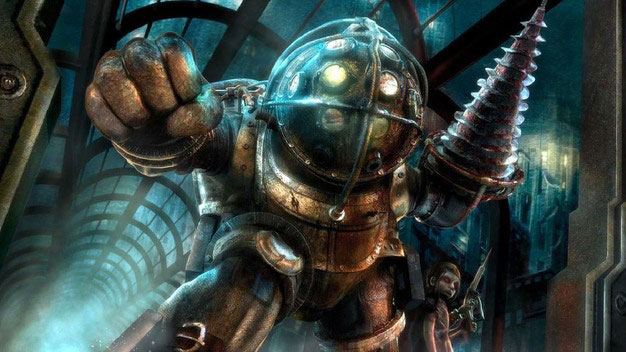 BioShock is a sci-Fi shooter with RPG elements. The game was released for Xbox consoles and Windows PCs in 2007. The action takes place in the ruined underwater city of Rapture dystopia 50 years ago. The main character in a plane crash finds himself in the underwater city, where he will explore the world, fight with mutants and make decisions of moral and ethical character – for example, to kill or keep alive those or other characters.

Download BioShock for iOS was not even in July 2015, as it was incompatible with iOS 8.4. The developers had to solve this problem, but, as a result, two months later, the project withdrew from the App Store. Now it can’t download even those who had already purchased. 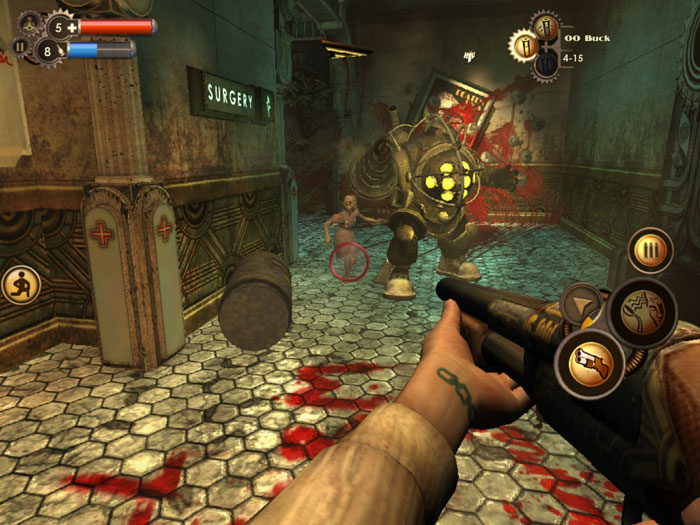 Gamers called the 2K Games support and got a response confirming that the final withdrawal mobile BioShock for 479 rubles — the result of the design choices. However, the compensation of the company advised to contact Apple.

At the request of the publishers, since the transaction was not done through them, to return the spent money on the game they can’t. Apparently, this means that the decision of compatibility issues with new versions of iOS, the developers decided not to bother. 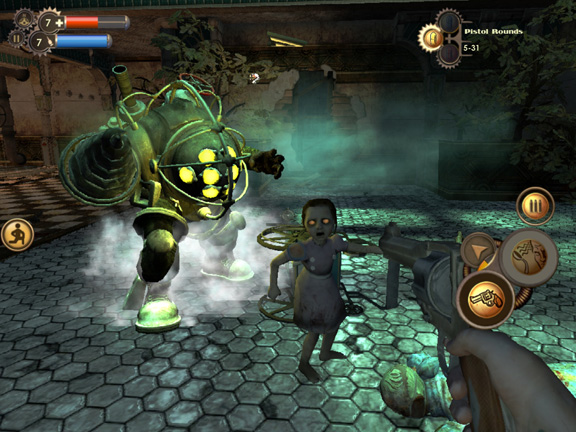 Official statistics on sales of mobile reincarnation Bioshock no, but you can guess that the port of an ancient game not the developers brought the desired profit. Not everyone who played a shooter on PC or Xbox, wanted pereproyti it on iOS devices. In other words, the year of the project’s existence in the App Store, bought everything they wanted. 2K Games chose not to spend money to ensure the game work on a new version of iOS those who already paid for it.

By the way, BioShock received critical acclaim, including through the “philosophical” scenario, as well as an elaborate world. In addition, the creators of the game has won many prestigious awards.