3.0 out of ICQ for Mac: new design, showcase livotov, encryption of calls

In the online store App Store has released a large update ICQ for Mac with a new design. It has a end-to-end encryption of calls, transcript voicemails and showcase Livotov. 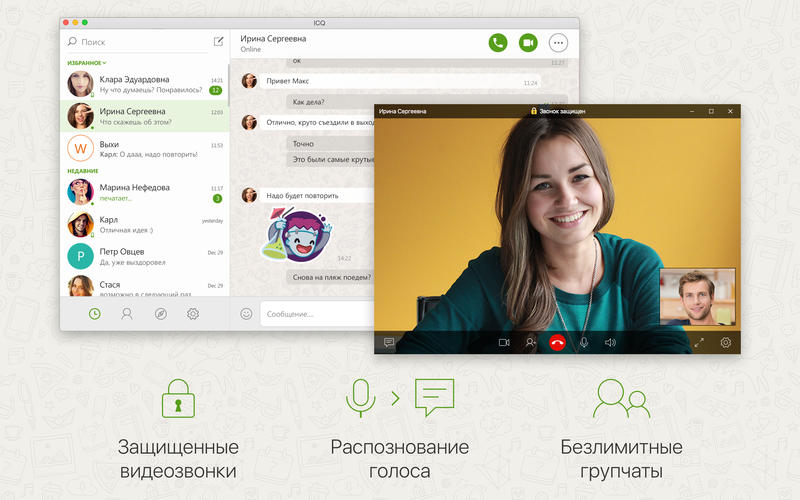 After updating audio and video calls of our users will get end-to-end encryption by default, without additional configuration. Encryption is based on an open Protocol, ZRTP, which provides information protection and secure key exchange. Calls cannot be decrypted nor on the ICQ servers nor on the provider level.

All Mac users has become available to showcase Liuchow in which they can join any they are interested in a chat or create your own. It is also possible to remove private messages from yourself or from all users. For Liuchow moderators have the ability to delete any messages. 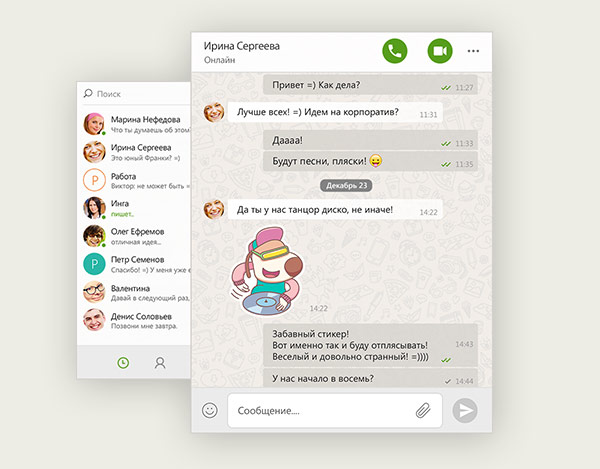 Users of the new version is now available the transcript of the voice message, which supports 40 languages.

Version of ICQ for Mac, created using the cross platform library QT, has received a new, unified desktop for all versions of the design.