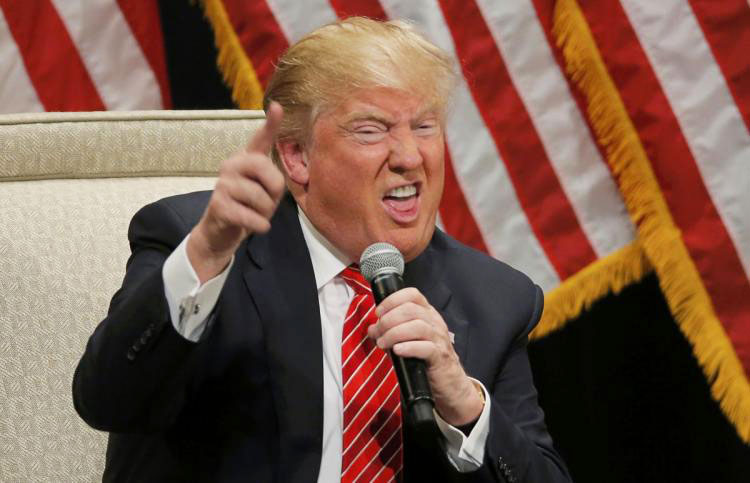 Can we expect that in the near future on the iPhone will appear the inscription “Designed by Apple in California. Assembled in USA”? As the columnist Alexander German, this question is raised by many, including experts in China. In January 2016 in the Chinese segment of the Internet appeared the first article on this topic.

“Why is the production line of Apple is simply impossible to translate back to the US? An honest presidential candidate would recognize that the United States should do it. Low-tech Assembly work so low-paying that Americans probably do not want to accept such a low fee for their work. In China assembler Foxconn after a three-month probationary period can earn only $402 (about 2644 yuan) per month. Even at minimum wage, part $5,15 per hour in Wyoming (versus $7-$8 per hour in other States), the minimum monthly salary of the American worker-collector will be $824, and twice more than the Chinese worker!

Candidate trump figured: if the return to production of the iPhone 6 back to the U.S., then the price will rise from the current $649 to $849; the consumer is difficult to accept this! But trump said: if you add non-us products, the import tax of 35%, the price of iPhone 6 in the U.S. will grow to $877″. 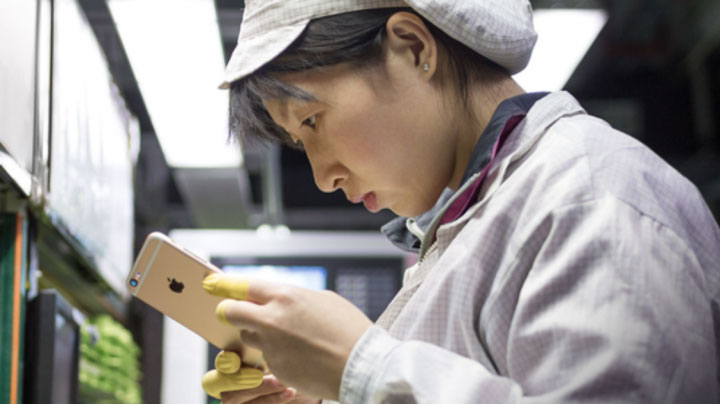 Chinese experts immediately understood the simple mechanics of the scheme trump: “In any case, you, an American, will pay for the iPhone a lot more, so choose a product made in the USA!” Naturally, this is blackmail and robbery under the guise of “recovery of national industry”.

In June 2016, when trump became the official candidate, Apple CEO Tim cook discussed with leaders of Foxconn the possibility of moving the production of iPhone and other devices in the United States. The conclusion was: it’s almost impossible.

At the same time, in June-August 2016, Apple has significantly increased the volume of industrial production bases of Foxconn in Zhengzhou (capital of Henan province) and Shenzhen (on the border with Hong Kong in Guangdong province). 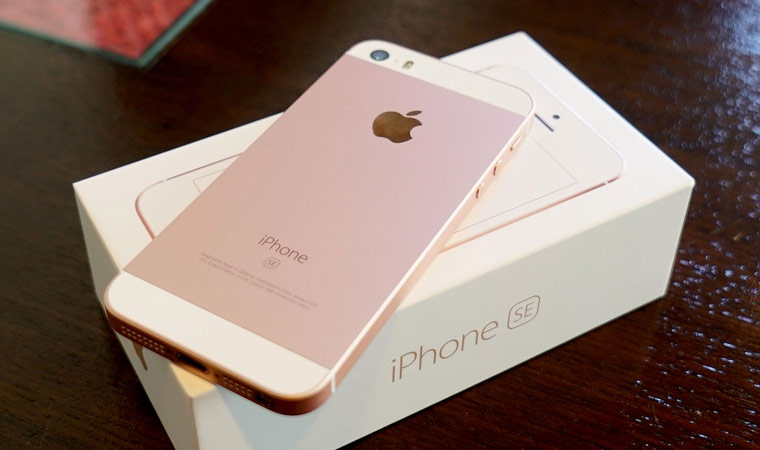 By this time the company had around the world – outside the U.S. – 18 Assembly plants. By mid-2016, Apple in addition to 14 Assembly plants, had in China, 346 parts suppliers. Cupertinos planned to translate all of these plants for “clean energy”, i.e. solar and wind power. Total supposed to build, by 2020, solar power capacity of over two gigawatts, which would reduce greenhouse gas emissions by 20 million tons.

In short, Apple has created a huge and expanding production system in China.

In October, Apple announced plans in 2017 to open in China, the second center of research and development in Shenzhen, after she created such a center with 500 employees and $45 million investment in Beijing. Cook announced during a visit to Shenzhen, where Apple “supports more than 200,000 jobs in advanced industries” (including Assembly plants and parts suppliers). Premier Li Keqiang 12 Oct talked to Tim cook and approved his plans. 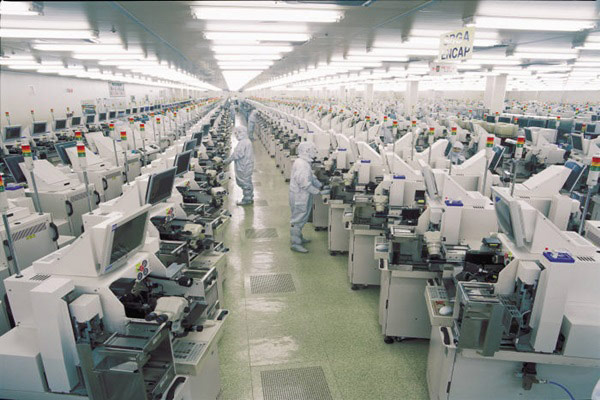 In other words, everything was fine, but November 8 was for Apple a big surprise… And what to do now? Insights of the Chinese side, made in collaboration with Foxconn and, apparently, the leadership of Apple by the beginning of December, are as follows:

The following factors exclude the transfer of Apple from China to USA:

It is easy to notice that the whole program trump for the return of jobs is deceptive trick. Even if Tim cook really dare to take this step, then how many billions of dollars it will cost Apple? And how many times it will increase the cost of the iPhone 7? This applies not only to Apple but also to the many dozens of other major companies, which in return, the US demanded trump.