One of the advantages of Android is the variety of versions available from a dozen manufacturers from around the world, hundreds of models on the market, prices for any budget and opportunities to suit every taste. It is also one of the main disadvantages of the platform compared to iOS. 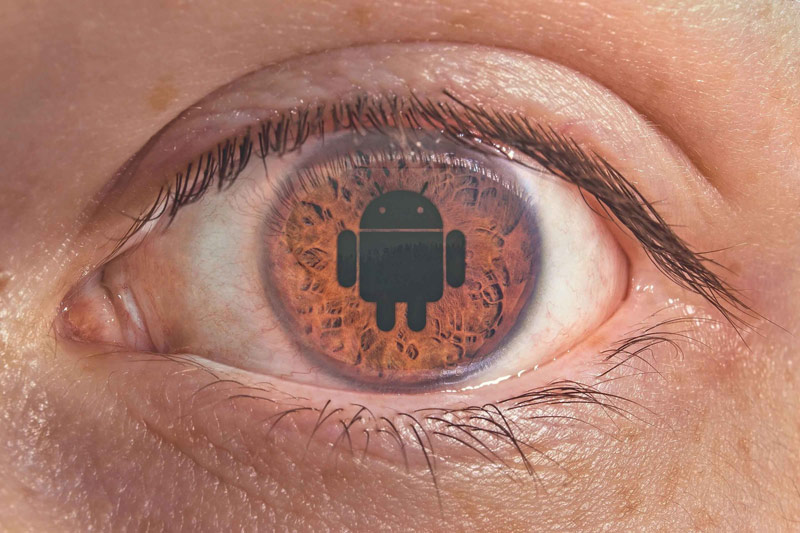 Because in a chain of updates involved too many different companies, the preparation patch and update Google products from manufacturers can take months, if ever, happens. Features Android make life easier for cyber criminals: security holes for a long time remain unclassified, because these “corrections” have to go through different companies before they reach the user.

Annual security report Android which was published by Google, shows alarming statistics: the company acknowledges that the monthly updates are not getting to many devices, or to be more precise, a 29.2% do not have the latest version from Kit Kat 4.4.4 and above.

If in the world there are over 1 billion devices running on this OS, as claimed by the company-manufacturer, we have nearly 300 million users unprotected, waiting for their security updates.

This reality undermines the efforts of Google to improve their security standard in the mobile era. The company claims that analyzed 400 million devices per day in search of threats through Google Mobile Services. Meanwhile, the verification of applications Verify Apps were able to protect the vast majority of phones and tablets from malware, or at least, those devices whose owners have downloaded apps only from Google Play. Only 0.15 percent of applications that were installed last year, was potentially dangerous applications.

Google has done a great job in terms of increasing security of its latest operating system version 6.0 Marshmallow, which contains encryption, advanced permission system for applications that support fingerprint scanner and other major improvements that most users still can’t use it.

The Internet giant promises to do everything possible to force the manufacturers to get these updates in your terminals, but while the system remains vulnerable, the main advantage of Android (diversity) will continue to be its main disadvantage compared to iOS.