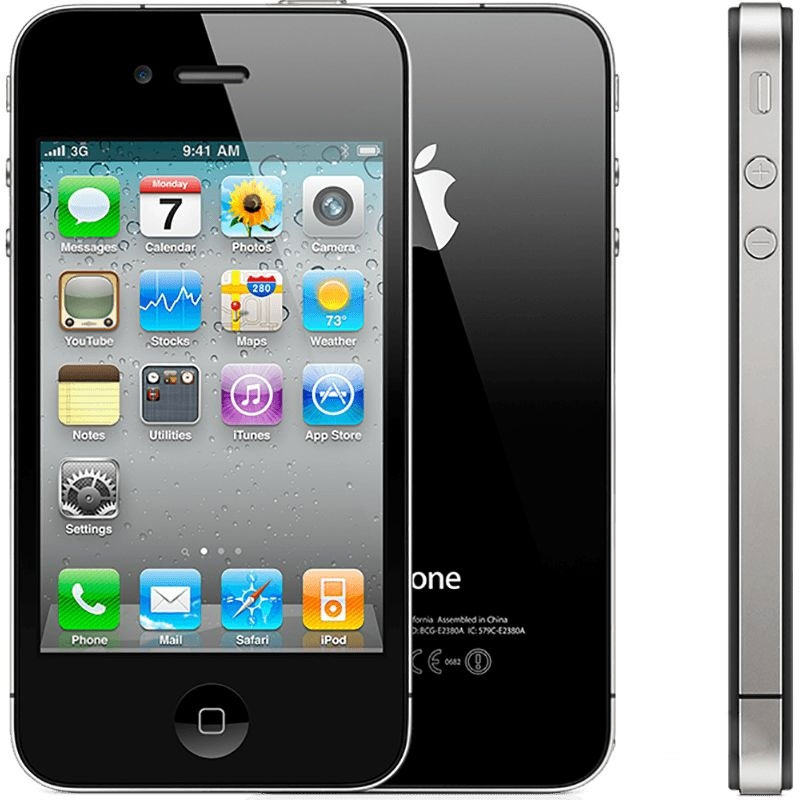 According to the publication, the iPhone 4 was in the list of “Obsolete and end-of-life products” Apple. This means that Apple and its authorized service centers will no longer accept the phone for repair.

Legacy (vintage) in Cupertino recognize the gadgets have been discontinued more than 5 and less than 7 years ago, and the end-of-life (obsolete) — those that are not issued more than 7 years.

Last month, Apple dropped support for the CDMA iPhone 4 and now we are talking about another version of the smartphone — iPhone 4 GSM. The status of “vintage” has the iPhone 4, means that communicate technically still can be repaired in the service centers of California. Completely deprived of the support device in the status obsolete. 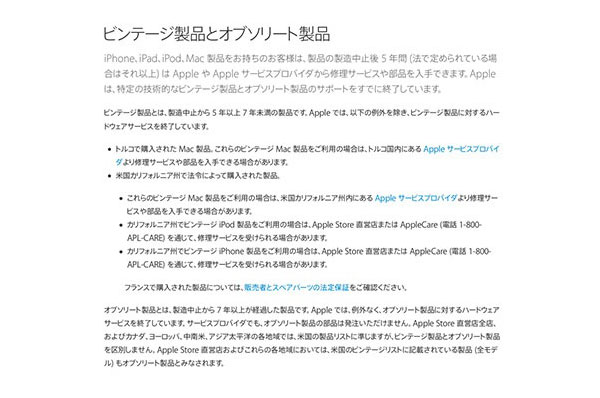 In September, the list of outdated U.S. and Turkey emerged from the operation in other countries will also include 20-inch iMac release in 2009 and released in 2010, Mac mini and Mac mini Server. Now joined by the MacBook Air 2010.

Currently, among Apple smartphones obsolete and end-of-life is recognized as the iPhone 3G and iPhone 3GS.