Apple stop supporting 32-bit applications after the release of iOS 11 this fall, reports Toucharcade. The publication found that in anticipation of the announcement of the new platform from the search App Store missing apps not optimized for the 64-bit environment. 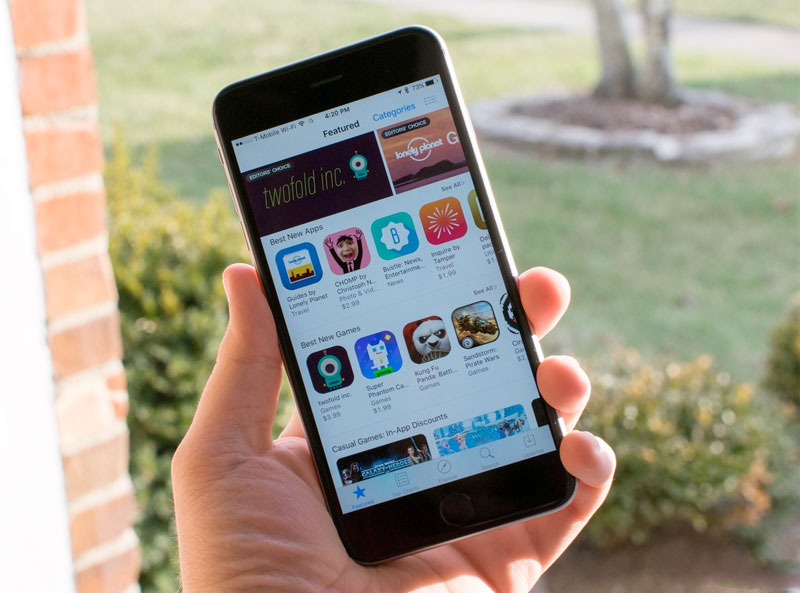 In the beginning of the year, it became clear that Apple was moving towards 64-bit only. In the 10.2.1 update iOS before you run 32-bit applications began to appear the message that the developer need to upgrade the program to improve compatibility. In iOS 10.3 operating system began to warn that developers should update the app so it can run on “Apple” devices in the future. 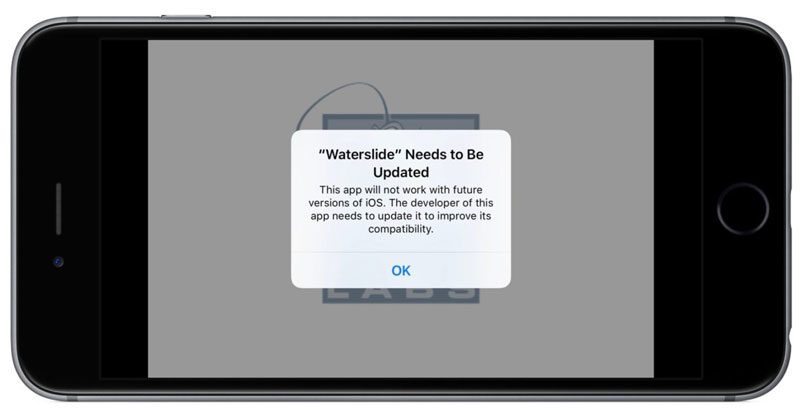 Apple started to support 64-bit applications along with the launch of the iPhone 5s in 2013. From February 2015, the company began to require programmers to add support for new bit. After installing iOS 9, users also began to notice that 32-bit applications can slow down your device.

In anticipation of the announcement of iOS 11 in the App Store search I cannot see a 32-bit application. The program is still available for download, but only when you click on a direct link. 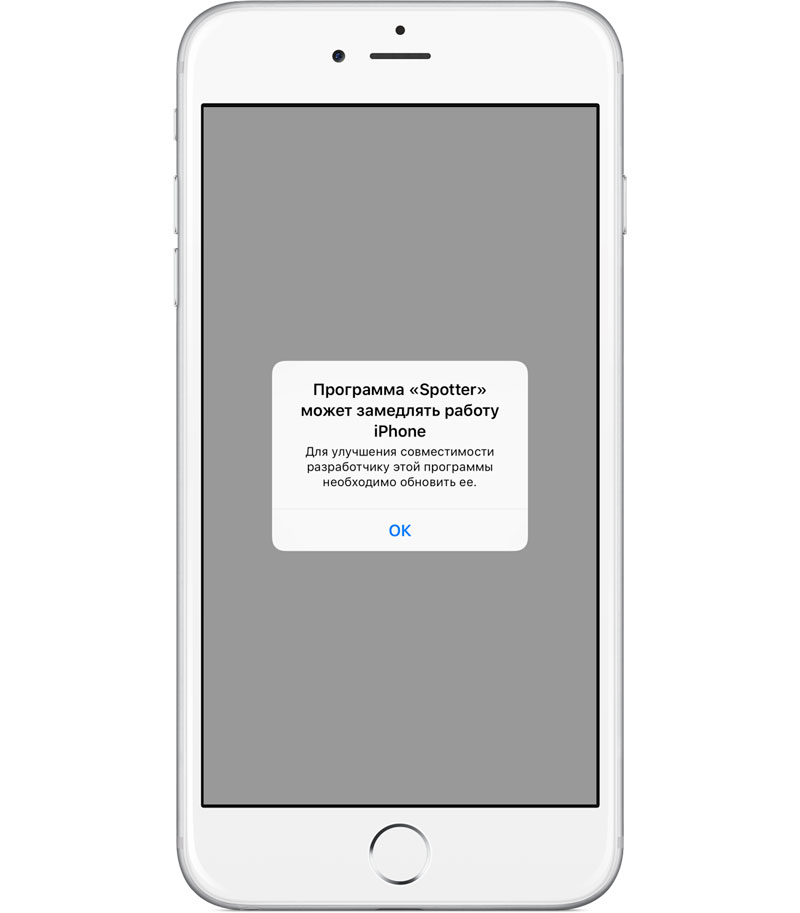 According to rumors, the processors that will be used in future iPhone and iPad will not support 32-bit applications. Therefore, users and developers will get better performance.

Struggle with outdated software began in September of last year, when Apple announced plans to remove the “troubled and abandoned” program. Since the App Store has gone more than 50,000 applications.