32 million Android devices will be left without Chrome

According to preliminary estimates, 32 million Android devices will soon cease to work with Google Chrome. This was reported by the portal XDA, after reviewing updated guidance for developers. 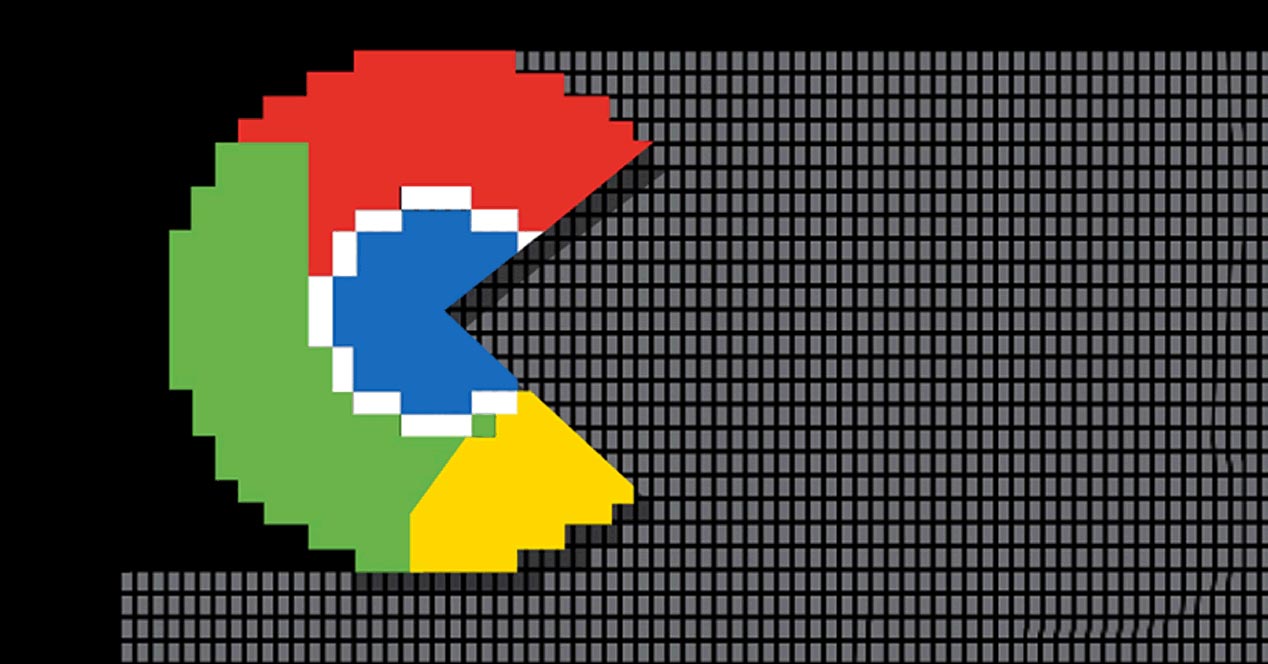 In the updated developer guide says that the minimum API version for mobile Chrome browser will be increased from version 4.1 to 4.4. This means that owners of devices still running Android Jelly Bean will no longer be able to use the most popular mobile browser. 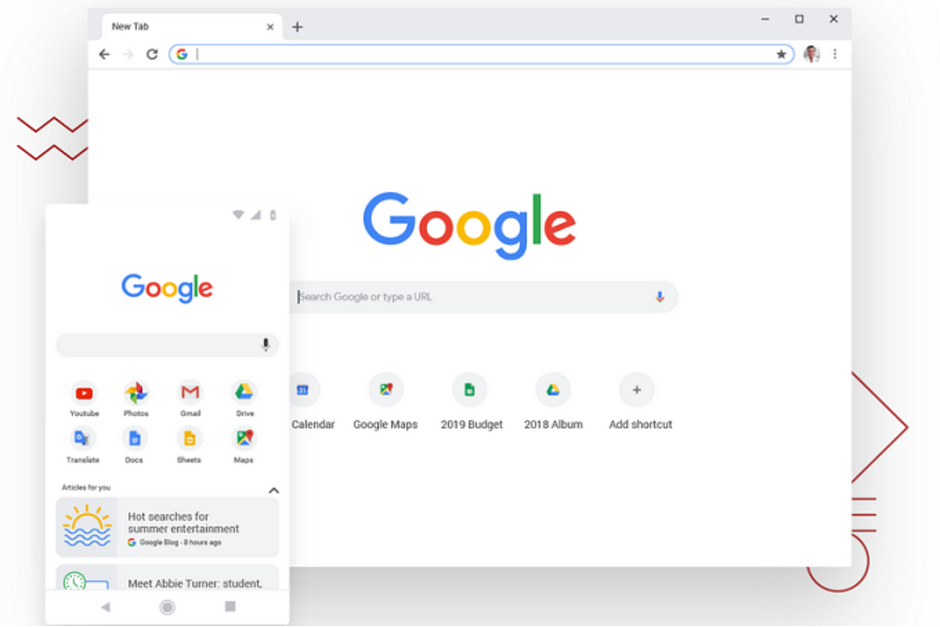 Based on the latest statistics, the operating system Jelly Bean (versions 4.1 – 4.3) is still used by 3.2% of Android devices. The total number of phones and tablets running Google’s mobile OS open source is 1 billion devices. 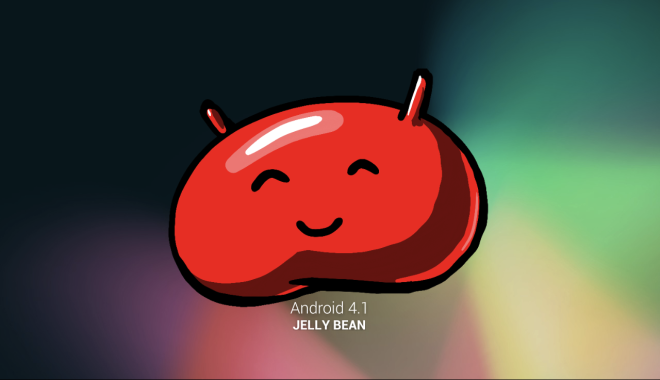 Android 4.1 Jelly Bean was released in 2012, and most applications do not work with this version of OS. Changes in the terms of browser compatibility Chrome may encourage the owners of older gadgets to buy new with the latest Android system P.