On the Internet you can find a lot of tips and instructions on how to extend the battery life of smartphones. As a rule, users are recommended to disable the Wi-Fi and LTE to upload apps from the multitasking drawer and monitor to automatically download updates. Such instructions are accompanied by many myths related to the autonomy of gadgets: not all tips are of practical use, and some can aggravate the situation. 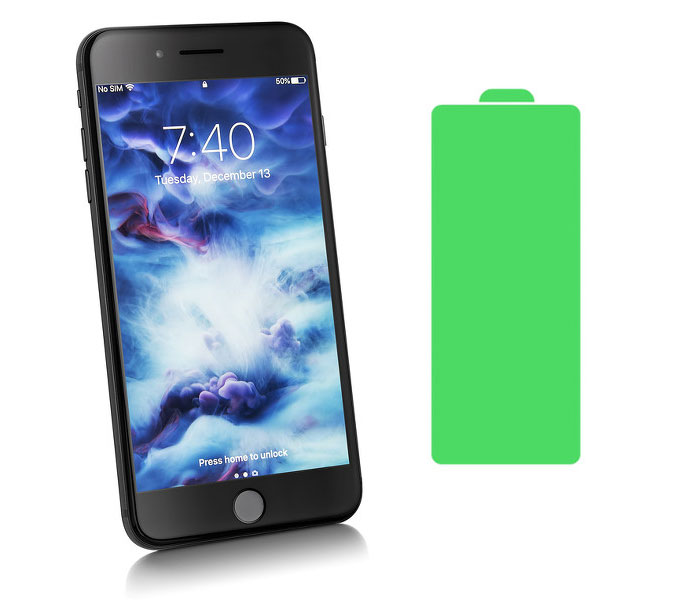 We offer you to unravel the tangle of conflicting facts, arrange all the information on the shelves and learn how each of us will be able to increase the efficiency and duration of the smartphone on a single charge. The emphasis of the material made for iPhone, iPad and other devices with non-removable batteries.

The most popular myths about charging iPhone
4. “the iPhone need to fully discharge before charging”

That’s not true. The optimal working mode for the battery of any smartphone is between 80% and 40% of the battery. That is deliberately to bring the battery to zero is not necessary. It even hurts iPhone: a systematic discharging faster will lead to the degradation of the power source than during normal use.

Even if the figure is 0% charge, this does not mean that the battery is dead empty. In smartphones remains the charge for maintaining of internal processes.

A popular myth States that leaving the iPhone on charge for the night you “kill” the battery. Looking ahead, we note that the share of truth in this theory still exists, but it is very indirectly connected with a night cycle.

There is a theory that the battery charging can overheat and explode in the worst case. At best – will simply refuse to function. Spontaneous combustion do occur, but the time of day and the duration of recharging them does not affect.

However, changes in current may affect the battery. Sudden power surge can cause it to overload. However, a technical expert, Andrew Goldberg is an opinion on this subject:

“Trust my experience, the problem of “recharging” simply does not exist. Contrary to popular belief, leaving your phone or laptop to charge overnight, you at all desire will not damage the battery. It’s all in the way they work. Batteries today are so “smart” that can independently limit the flow of current when its jump. This is called drip charging. This method allows the battery to be charged as long as it is necessary.”

2. “Disabling Bluetooth, wifi and closing apps, you can significantly extend the autonomy of the iPhone”

Today iPhone and iPad largely replace our desktop computers and laptops. Mobile appliances have already got a good half of all those functions that were previously not available. For example, multitasking, which allows you to run many applications simultaneously and if you want to navigate through them.

However, many of us somehow believe that more than two or three “hanging in the background” programs will have a negative impact on autonomy. We have already refuted this theory, but in one of the articles the Genius Bar employee Scotty Loveless has written: “When you start multi-tasking – you expend energy devices. When you unload it from memory – you also expend energy. In addition, at the time, when you re-launch the app – you again, you expend energy. Isn’t it easier to leave it as is? Believe my experience, multitasking in iOS is implemented perfectly”.

It is also believed that the work of Bluetooth and Wi-Fi significantly affects the autonomy of the iPhone and iPad. For this reason, many people try whenever possible to disable wireless connection. We hasten to disappoint you: this is misleading. The whole thing in a very low power consumption of these modules. Bluetooth and Wi-Fi is so lightweight that their work will be completely invisible to you.

1. “To charge the iPhone only the Apple adapter”

According to a popular theory, to charge the device it is necessary only authorized chargers. An example of this is the iPhone and the Lightning cable. It often happens that the wires for the “$2 for a bundle”, produced by craftsmen from China really refuse to function with Apple gadgets. It’s all in the manufacturing techniques and compliance with uniform standards. However, decent manufacturers comply with all technical regulations and with them no problems.

With Android devices all the more easier. As a rule, 99% of them are equipped with a universal USB output. Because of this, you can use any tucked under the arm of the electric cord. 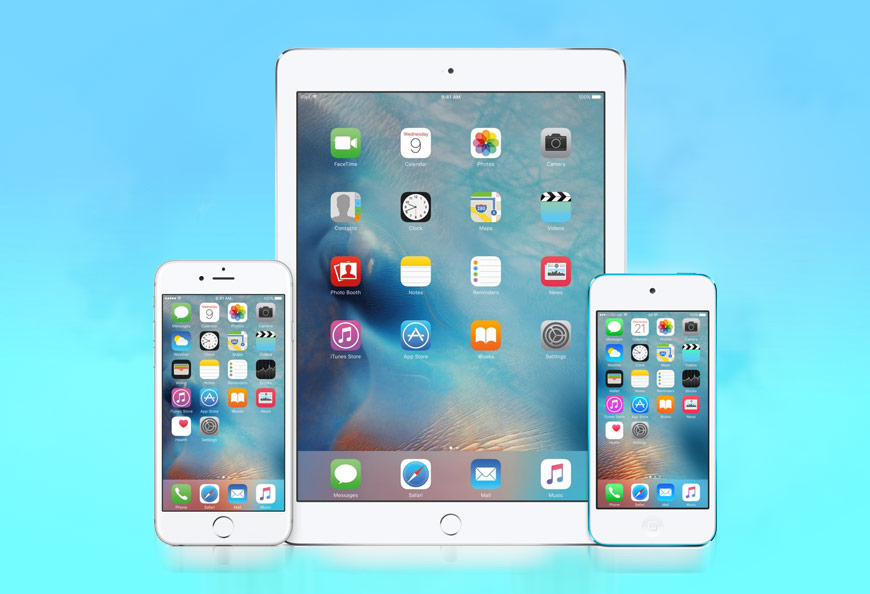 It does not matter what model you have: the newest iPhone 7 or earlier, you definitely will not refuse to extend the working time of the smartphone battery. This article contains proven methods that will really help you to improve the autonomy and performance of the gadget.

1. Use the power saving mode

Each notice Board system about enabling the power saving mode when the battery level dropped to 20% and 10%. In fact, this option can be activated at any time, significantly extending the operating time. Switch power saving mode is in Settings -> Battery. The system will stop receiving email activity applications in the background and so on.

The iOS operating system can self-adjust the screen brightness depending on the lighting. In the Settings under Wallpaper & brightness and activate the auto brightness. Note: the fifth generation iPod touch is not able to automatically manage the backlight of the screen, users of the gadget have to do it manually from the control room.

Cold, like heat waves seriously affect the condition of the battery. The most frequent case is fast reducing battery life in the cold. That’s why I advise electronics winter wear in the inner pocket of his jacket. The battery quickly sat down on the cold phone can be partially revive the just by placing the smartphone in heat 7-10% of a charge so it is realistic to return.

Regular update OS to newest versions allows you to increase the battery life of the iPhone. Apple is trying to optimize the performance of iOS in each update. Therefore, if we are not talking about software crashing, the update typically allows you to extend your iPhone without recharging.

Despite user complaints on iOS 10, it has an indispensable function “Use the battery”, which is convenient to monitor the activity of the most demanding applications. In order to know the energy cost of each task, just go to “Settings” –> “Battery” –> “battery Use”. This section contains a list of applications, the percentage impact on the autonomy of the iPhone and iPad.

At the top of the list, you can see the features and apps that you use most often. But also you can find and background programs. Their work you might not even notice, but they consume power significantly.