Last year in the Network there are rumors that Google plans to unify Android and Chrome OS into a single operating system that will work on smartphones, tablets and even computers. According to media reports, the announcement of the new OS will be held on October 4, 2016 during a special press conference Google. On the eighth day of the birth of the Android’s senior Vice President of the company Hiroshi Lockheimer wrote in his Twitter that even after eight years, we will remember the event, which will take place next week. 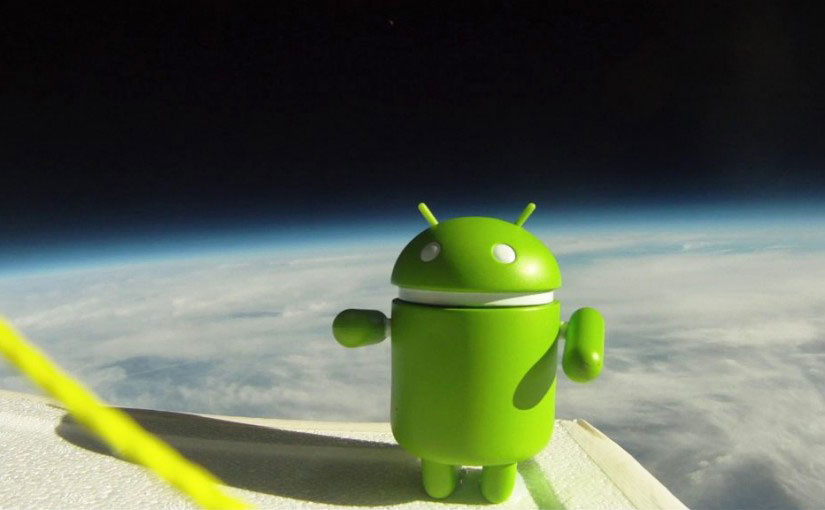 According to reports, the project to merge the two platforms is called Andromeda. And even if Google decides not to show new desktop OS next month, it will happen later.

A year ago, experts optimistically accepted information about the merger of the two platforms, as users are accustomed to a “green robot” on mobile gadgets, and developers are not interested in Chrome OS because of the small number of devices. Recently, owners of chromebooks can run Android apps. On some laptops with Chrome OS already, you can activate the Google Play store.

Observers believe that one of the key features of Andromeda will be a single distribution system upgrades. In other words, Google decided to go the way of Apple and Microsoft, who release updates for their operating systems for all devices on iOS and Windows respectively. As you know, this is one of the greatest weaknesses of Android.

As expected, at the presentation of October 4, Google to announce smartphones Pixel and Pixel XL, finally abandoning the brand Nexus, the new Wi-Fi router and media player Chromecast 4K. May be displayed first virtual reality device for the platform Daydream.

Sources believe that the unification of Android and Chrome OS into one operating system will take place only next year, because the recently released Android 7.0 Nougat.