4 reasons why the EarPods are still better AirPods

In six years of existence AirPods gathered a huge group of fans, however, some aspects of wireless headphones is still inferior to the classic EarPods. 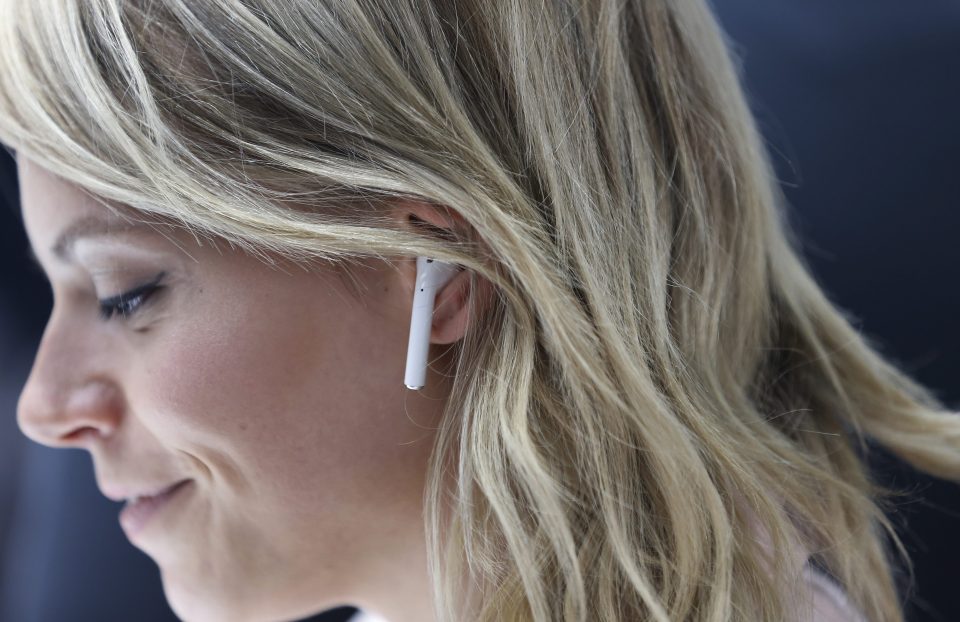 With the release of iPhone 7 Apple AirPods headphones, which were applauded by many users thanks to the support of Siri, the high quality and the complete absence of wires. While the EarPods have a few advantages because of which an iPhone owner will always be somehow tied to the phone wires.

What is de advantages EarPods before AirPods?

EarPods five times cheaper, despite the fact that AirPods easy to lose

• EarPods price: 2 400 rubles
While in the box with the iPhone is a pair of EarPods. 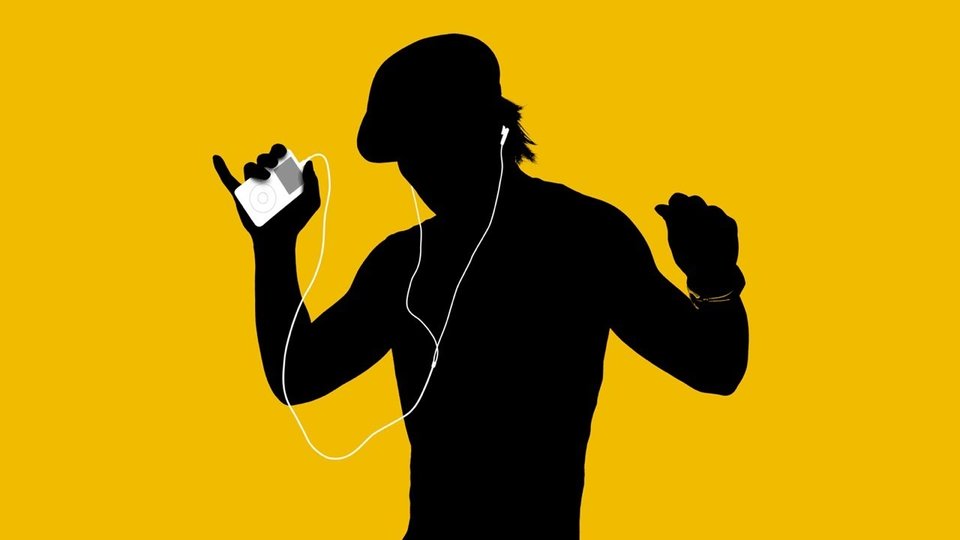 If you damage or lose the EarPods, a new pair will cost relatively inexpensive. Also there is always the possibility that the house or in the glove box lying around an extra pair from another gadget (which can be connected via an adapter).

The loss of one of the AirPods headphones, the user (according to different sources) will have to pay 55 to $ 89. Recovery box for charging will cost about the same. By the way, earphones are not covered by the warranty Apple Care.

At the time, the problem with the loss of AirPods joked all and Sundry:

EarPods should not be charged

iPhone, iPad, and Apple Watch generally needs to be charged every day. Add to this box from the AirPods, and Park mechanical “Tamagotchi” increases. 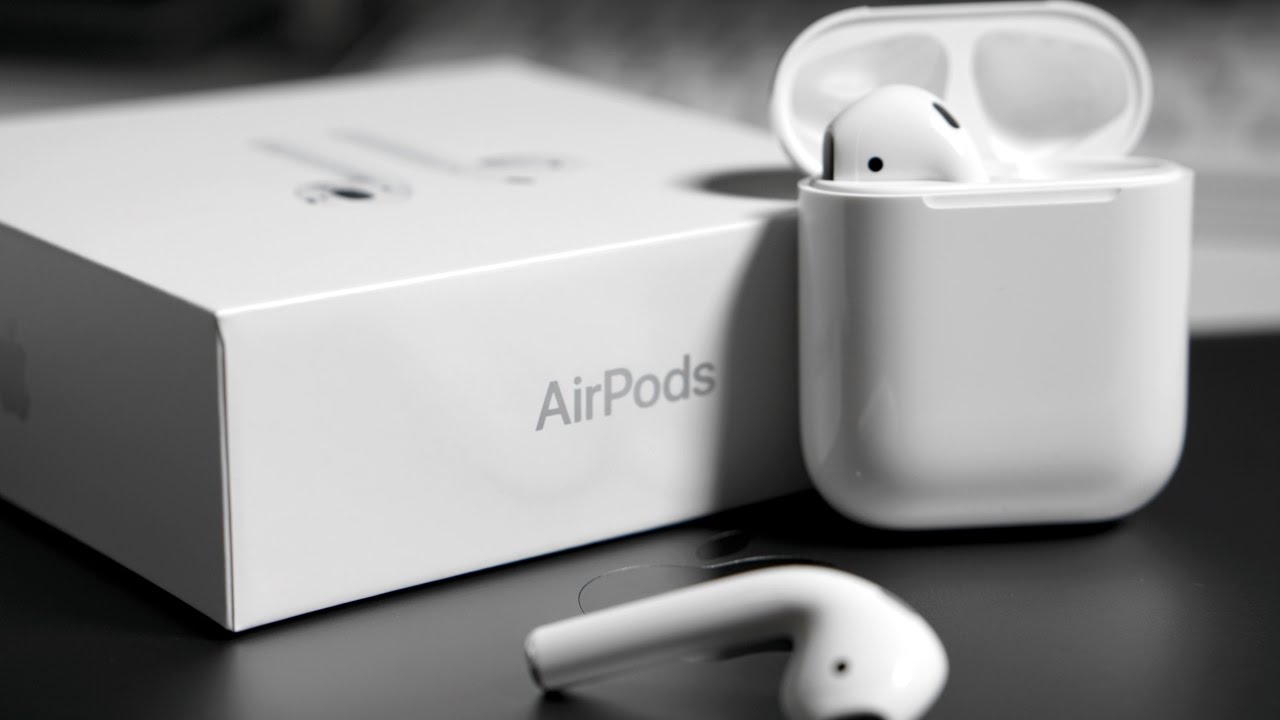 A question of style

Shortly after the release of AirPods and a half years ago, the Internet has become a popular meme “Absolutely F**ing not” because the author of the review, in whose ears the headphones look like cigarettes or tampons. 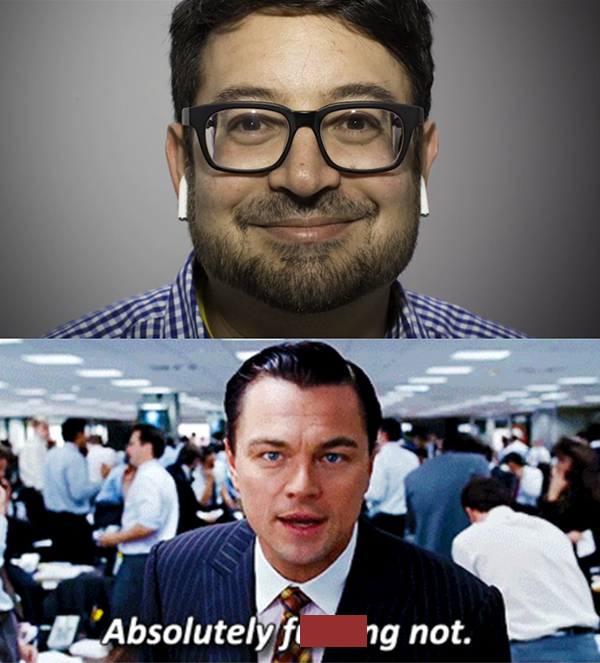 Now protruding out of your ears headphones do not cause such negativity, but still seem pretty unusual.

Many users to buy AirPods special accessories, but the headphones cease to be “truly wireless”. 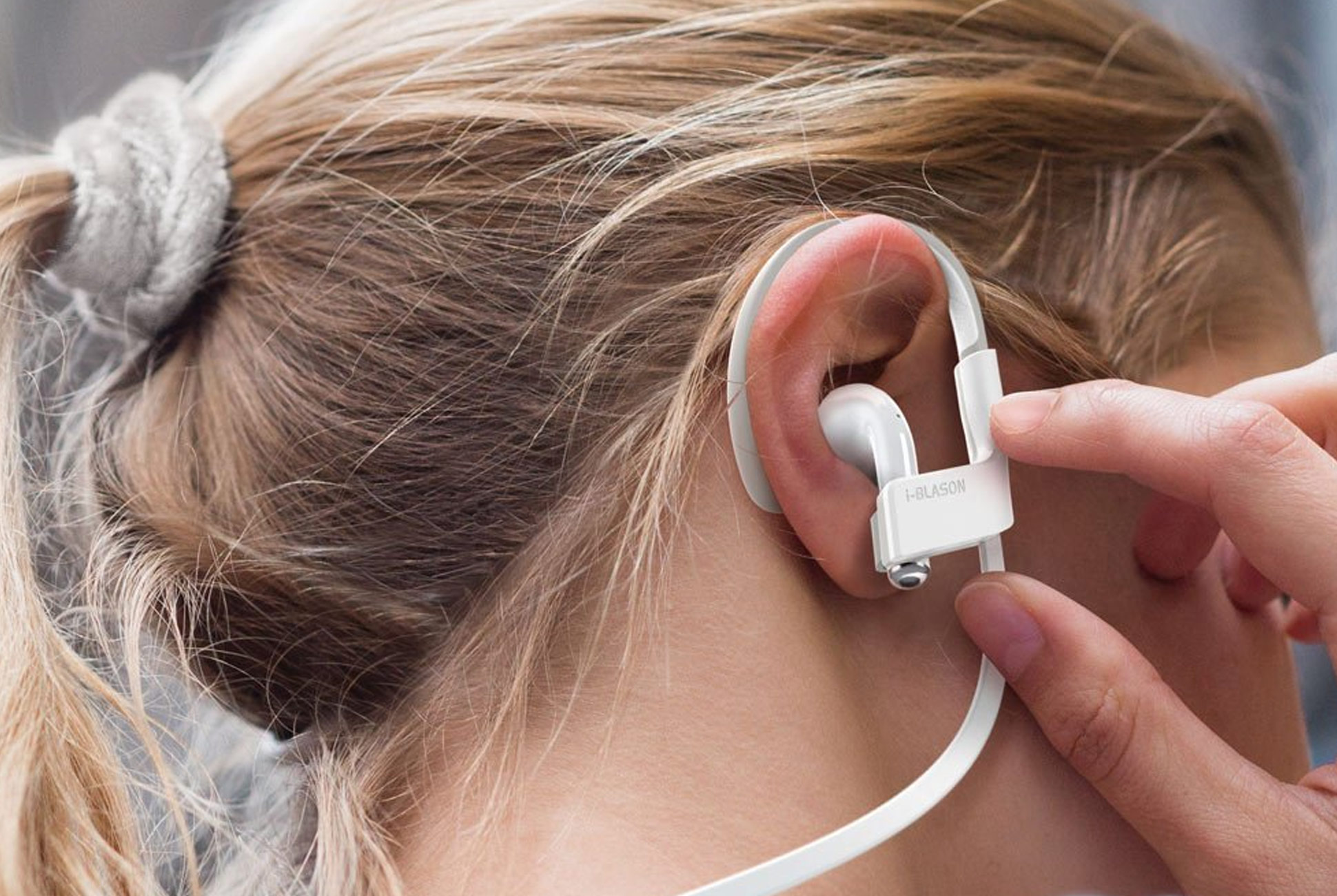 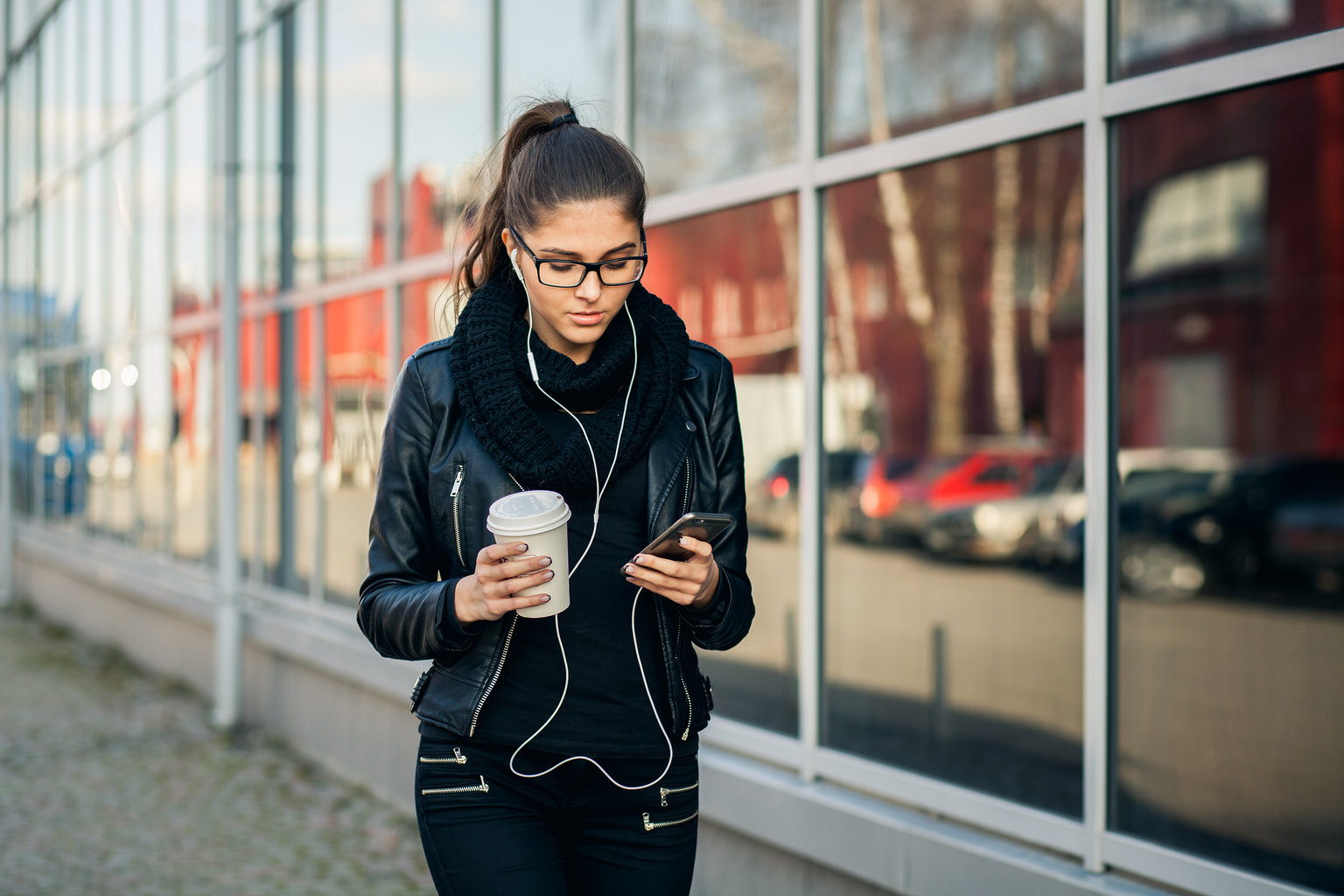 Using the buttons on the EarPods, you can: 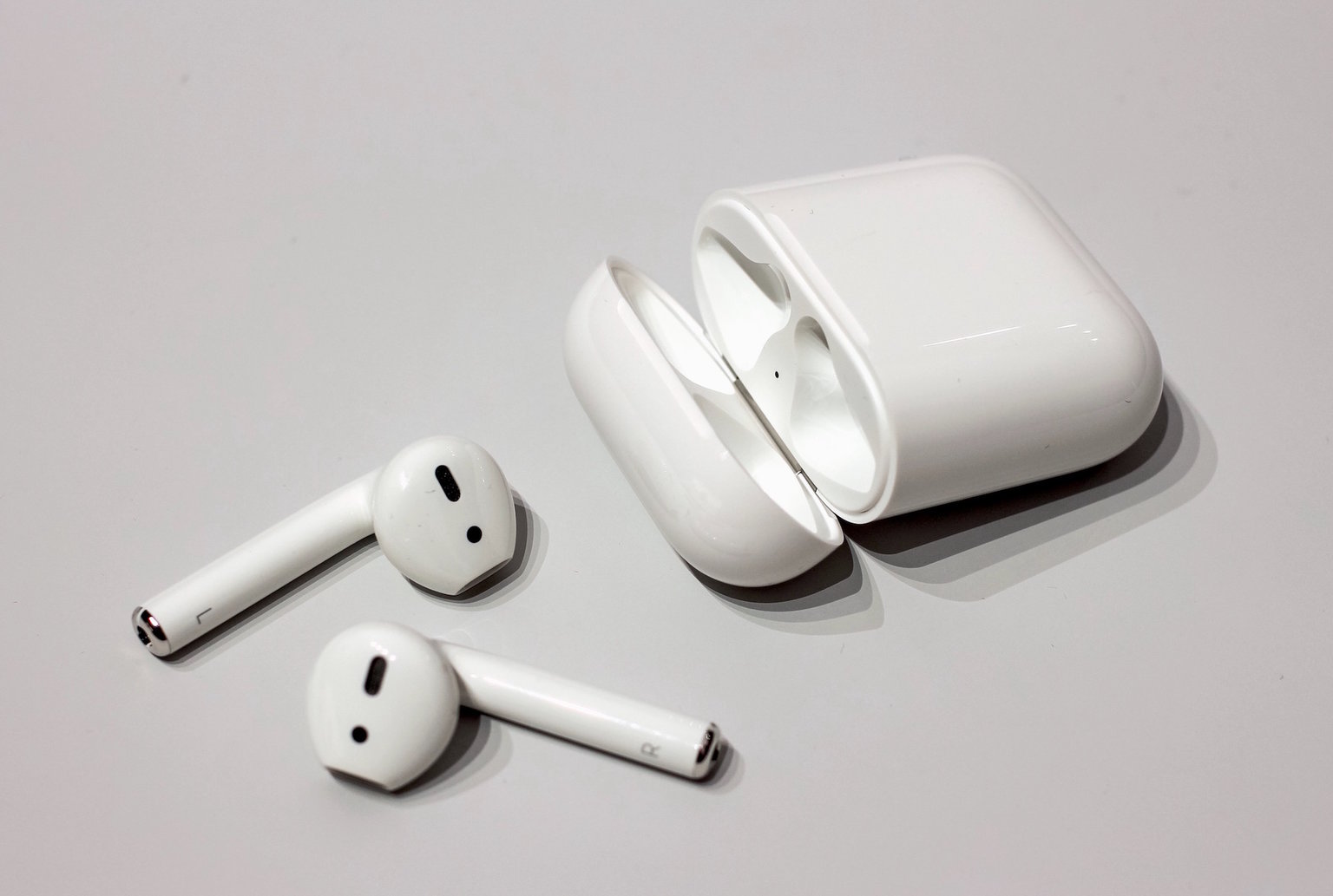 AirPods are not allowed to rewind the tracks back and forth. The user can program one of the headphone on and off playing, and the second to move to the next or previous track.