5.5-inch iPhone 7 Plus was more popular than the iPhone 7 for the first time since the introduction of the model “Plus”

5.5-inch iPhone 7 Plus ahead in popularity compact iPhone 7 – for the first time since the advent in the line of iPhone models Plus. This is reported by analysts Slice Intelligence, citing the study. The survey was conducted among 32 000 buyers of new smartphones Apple. 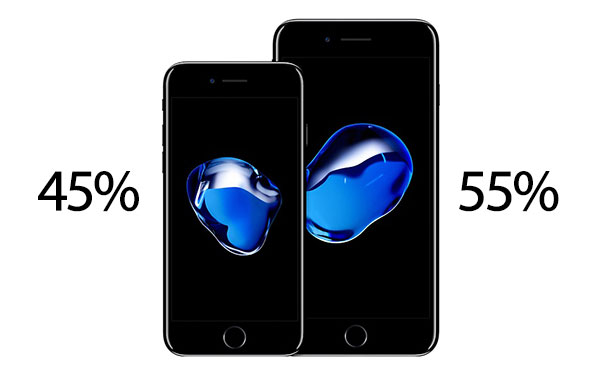 Observers believe that this year the 5.5-inch model users primarily attracted the presence of dual 12-megapixel camera with optical zoom function. Due to the new camera for the first time since appearing in the line two versions with different diagonal iPhone 7 Plus ahead of the Junior model. 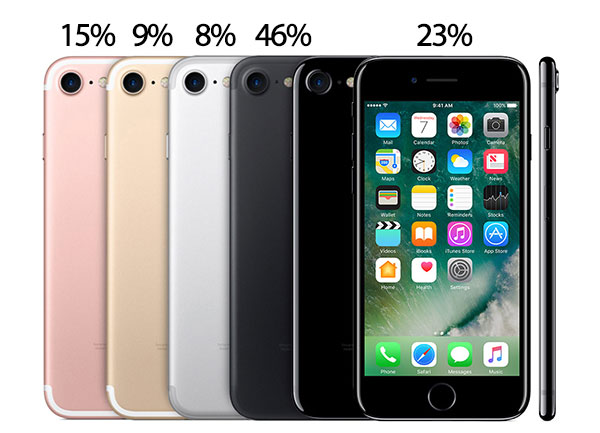 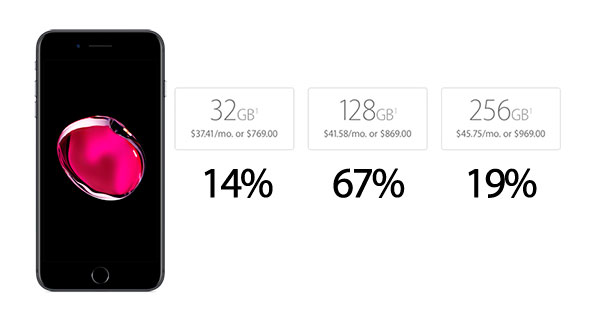 Analysts note that 55.9% of buyers of the new Apple smartphones over the past two years has purchased at least one iPhone. 34% of iPhone 7 and iPhone 7 Plus did not buy any smart phones from January 2014.