5 functions for which it is worth to install iOS 10.2

Earlier this month Apple began testing the updates of the iOS operating system 10.2. A beta version of the OS available to developers and participants of the open testing program. In addition to bug fixes, performance improvements and platform security, the update brings a number of innovations that are obvious to ordinary users. Below we have collected five of the most interesting innovations that make it worth install iOS 10.2. 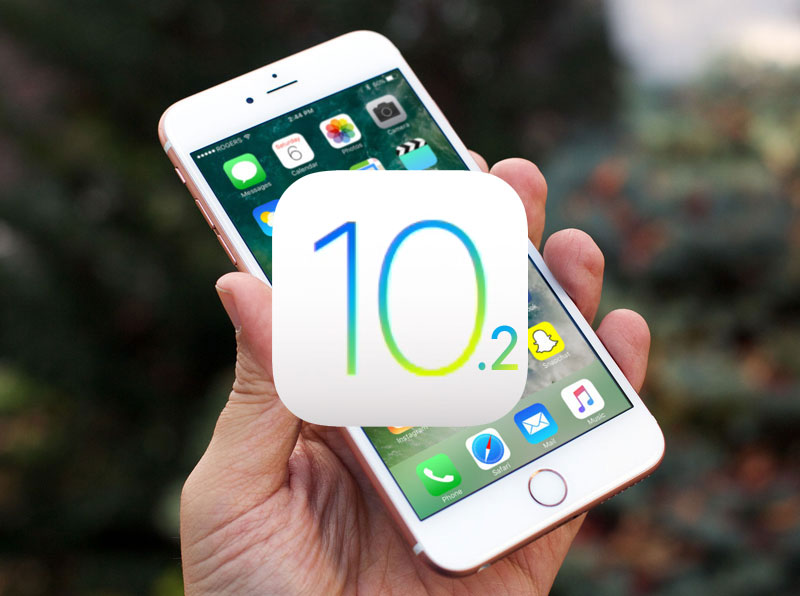 For all lovers to communicate using emoticons in iOS 10.2 is coming big update Emoji. OS has appeared in 72 new icons added to the set of default keyboard. Among the new icons there are 14 images of plants and animals, for 7 new images people, people (clowns with different expressions), 18 symbols of food, dishes, added new emoticons on the sports topic, as well as images of new emotions and gestures, among them shame, shrugging their shoulders and pour laughter smiley (ROFL). Will be available various facilities like water scooters, canoe, fight, kimono, Boxing gloves, medals 1-3 places, wrestlers, fencing. 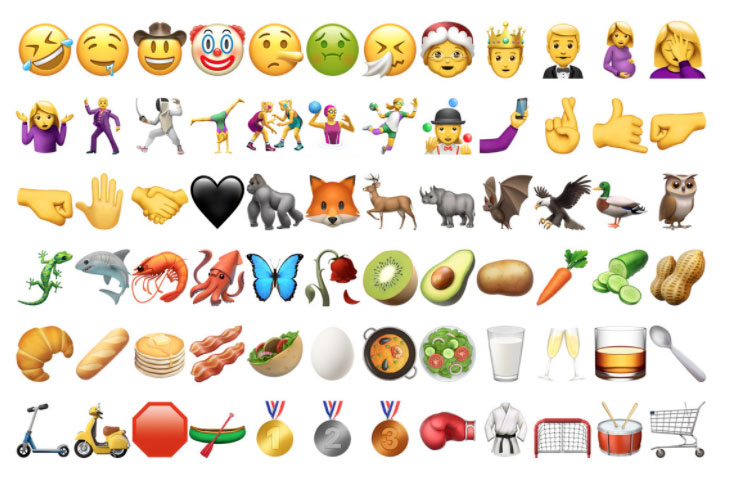 2. Save the settings in the camera

The regular Camera app in iOS 10.2 allows you to change the default camera settings. The function “Save settings” change the option default shooting mode, Live photo filter and Photo on the models that support the shooting of “live” photos. 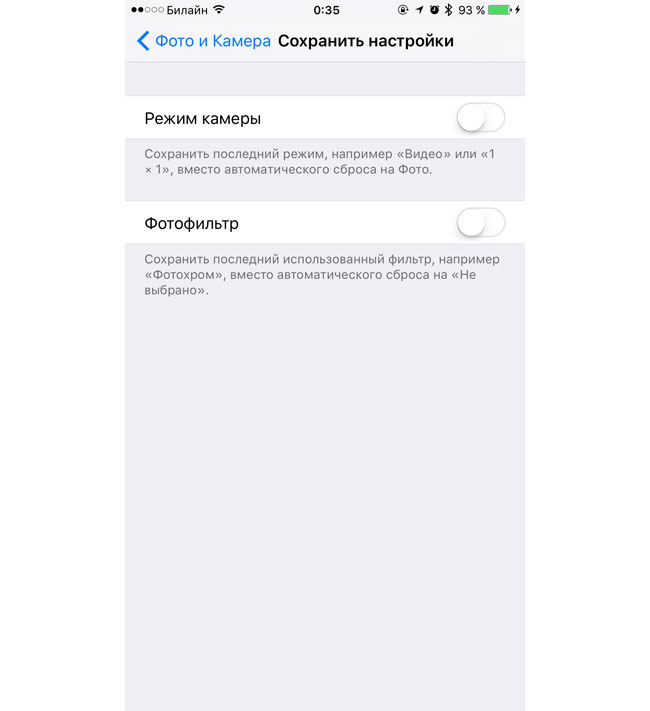 In iOS 10.2 has a new feature, which can be useful in emergency situations. IPhone users will have the opportunity to contact the police or call an ambulance. All you need to do five consecutive press the Power button. Immediately after these steps, the screen will display countdown timer and you will hear a loud beep, and then dialed the emergency number, and a pre-specified contact will receive a notification and the user’s current location. For the first time this option has appeared on the Apple Watch. 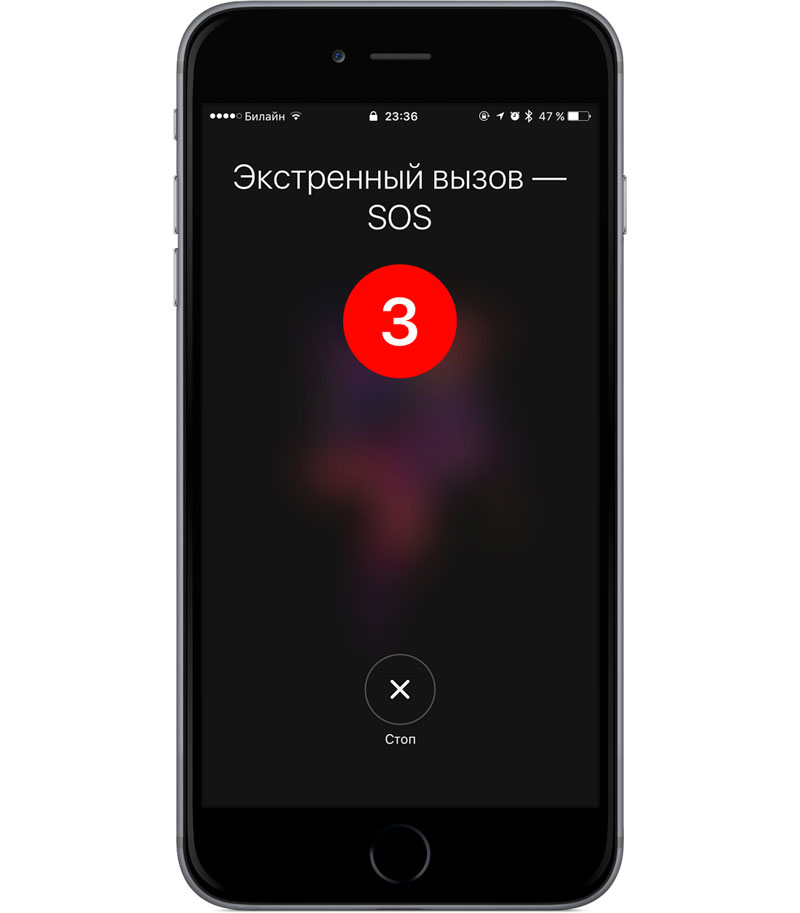 For active users iMessage, the developers have added a new application to the effect of “Holiday”. The standard messenger on the iPhone and iPad allows you to send animated messages in their original form. Option added a sixth page of effects. 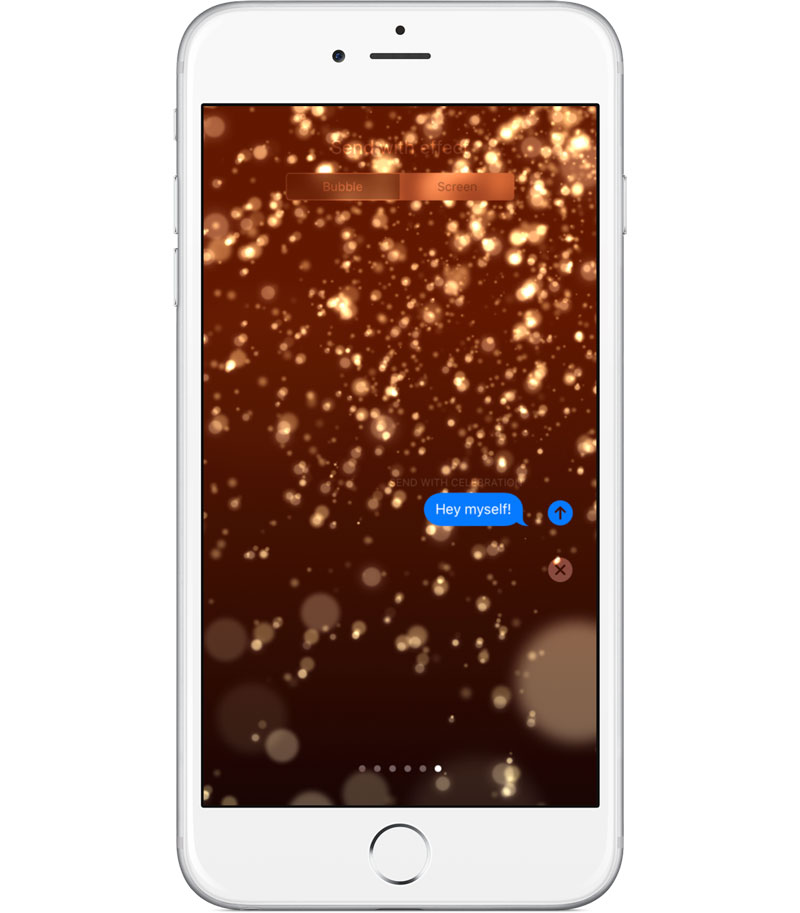 Among the changes in iOS 10.2 it is also worth noting three new background images for the iPhone 7 and iPhone 7 Plus. These live savers are shown on the promotion page of the Apple website describing the capabilities of the flagship. This animation belongs to the same family as the dials Motion, which is a major part of Apple Watch screen, and the user may, at its discretion, to select an animated screensaver. Before the release of iOS 10.2 ready image from promotional materials for Apple was unavailable, now download Wallpapers everyone. 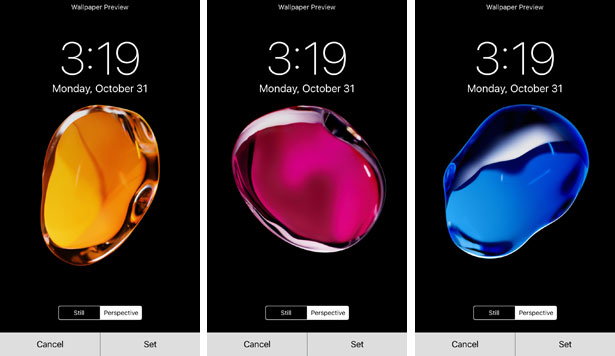