5 hidden features of Mac which you did not know

Mac OS X debuted the 2001, and during that time has become a very popular OS. The operating system Apple is very intuitive, which many users consider themselves experts on Mac. In fact, there are many useful features, which not many know. 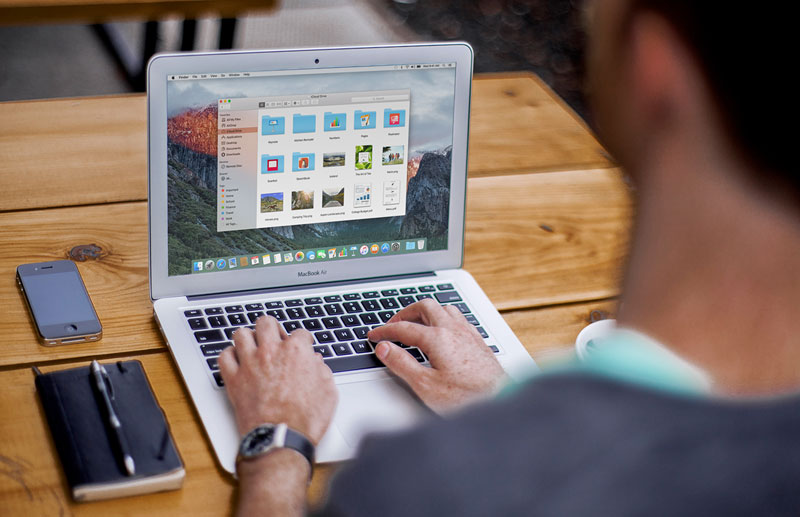 1. To change the extension screenshots

In macOS, by default the screenshots are saved in png format, which positively affects their quality, but weigh such files are usually about 20 MB. If you share screenshots to Facebook, Twitter or other social networks, in this case, it makes sense to choose jpg to reduce the size of the images. 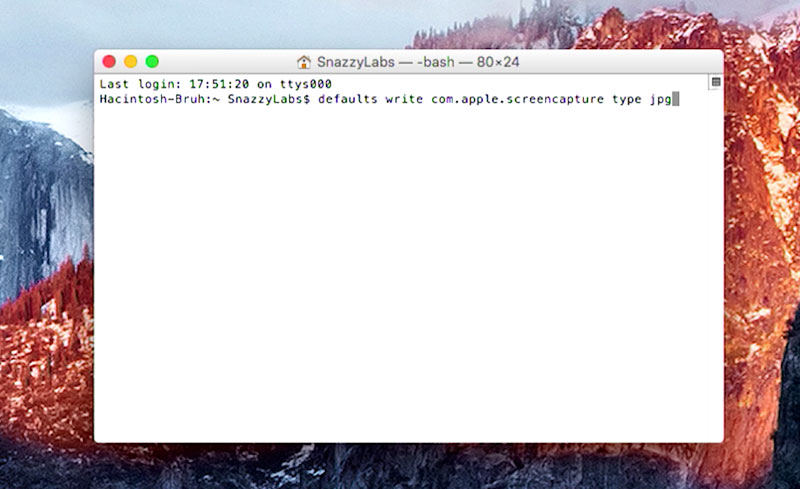 Open Terminal (via Spotlight or list of programs) and run the following command:

You can choose almost any extension – tiff, pdf, etc.

2. To encrypt any file 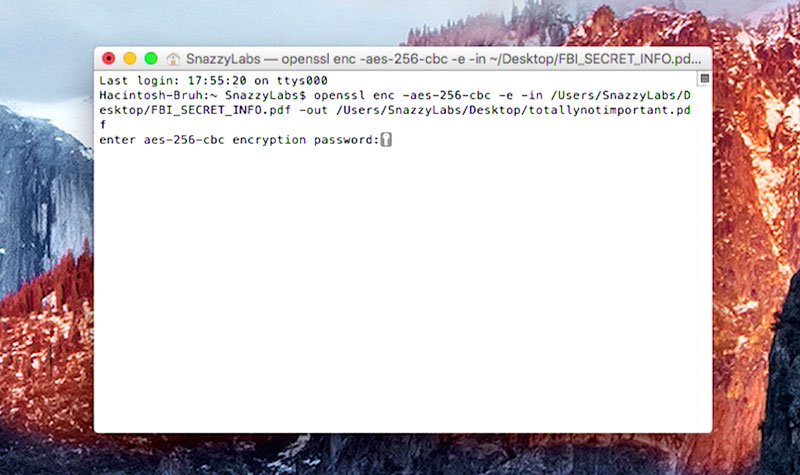 In the Mac App Store, you can find a lot of applications to encrypt the data, but the same can be done from the Terminal.

You can use any type of encryption standard AES is considered to be. The file path is not necessary to enter manually, simply drag it into the terminal window. After the “-out” you must specify the path to the folder where you want to save the encrypted file, name and extension. The system then prompts you to enter the password. To decrypt, you must enter the following command:

3. To configure the check for updates once a day or once a year

By default, the Mac App Store checks for updates once a week, which may irritate users who like to be among the first to try the new version. Instead of having to go to the app store every time manually you can change the frequency of checking for updates. 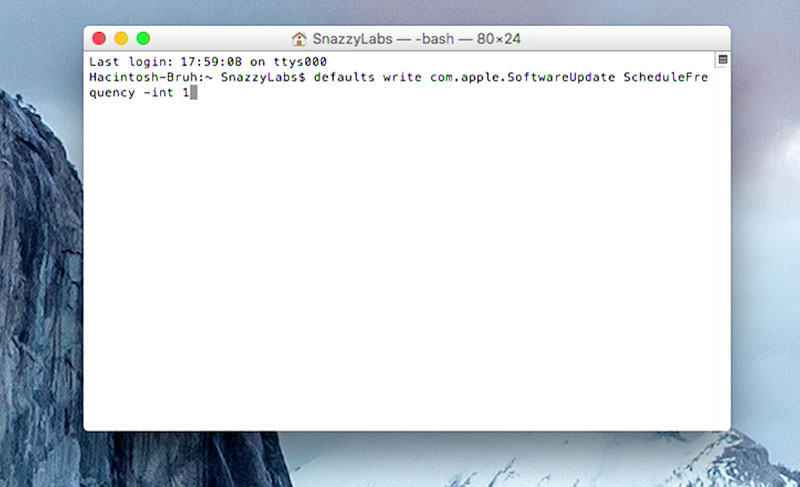 Open a Terminal and enter the command:

You can set any number of days, whether it be one day or 365.

In order to change the audio output device to Bluetooth headphones, for example, many people go in to settings and looking for the corresponding item. In fact, everything is much easier – hold down “Option” and click on the volume icon in the top bar. This way you will be able to quickly switch to headphones or an external microphone. 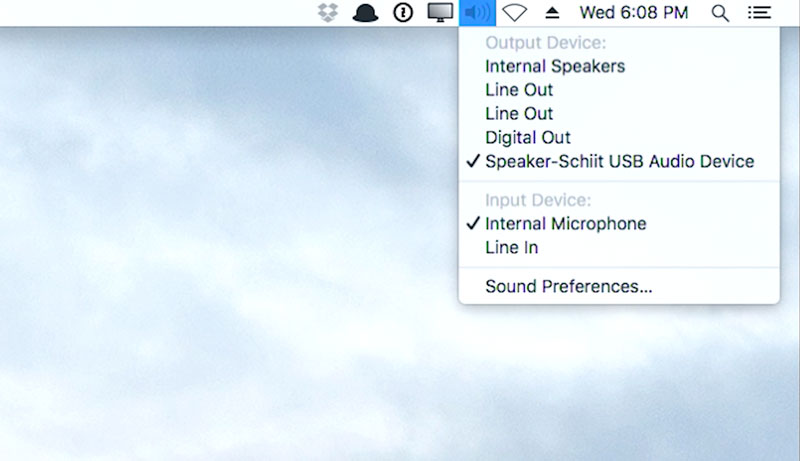 Sometimes you need to have the computer not go into sleep mode. For example, you upload a video on YouTube or games from Steam. You don’t have to dig into the settings and look for the required item. Just open the Terminal and enter the command “caffeinate” that changes the settings in the section “Saving energy”. After that, the Mac will not restart, turn off or go to sleep until, until you change the option. This can be done using Control + C or closing the Terminal. 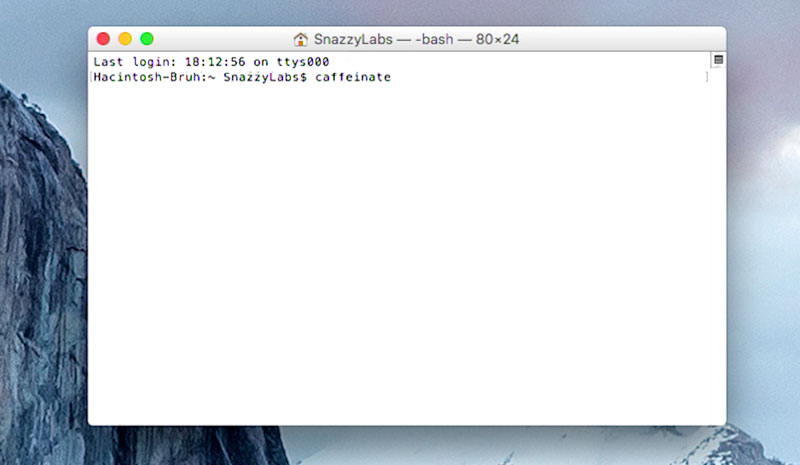 In addition, you can also prevent the computer off for a limited time only. For example, you need to once the game is loaded, the Mac automatically switched to sleep mode. In this case, use the command “caffeinate -i-t {time in seconds}”. In one hour, 3600 seconds, that is, if you want the device to stay active for 5 hours, enter “18000”.