5 innovations iOS 10, to which nobody paid any attention 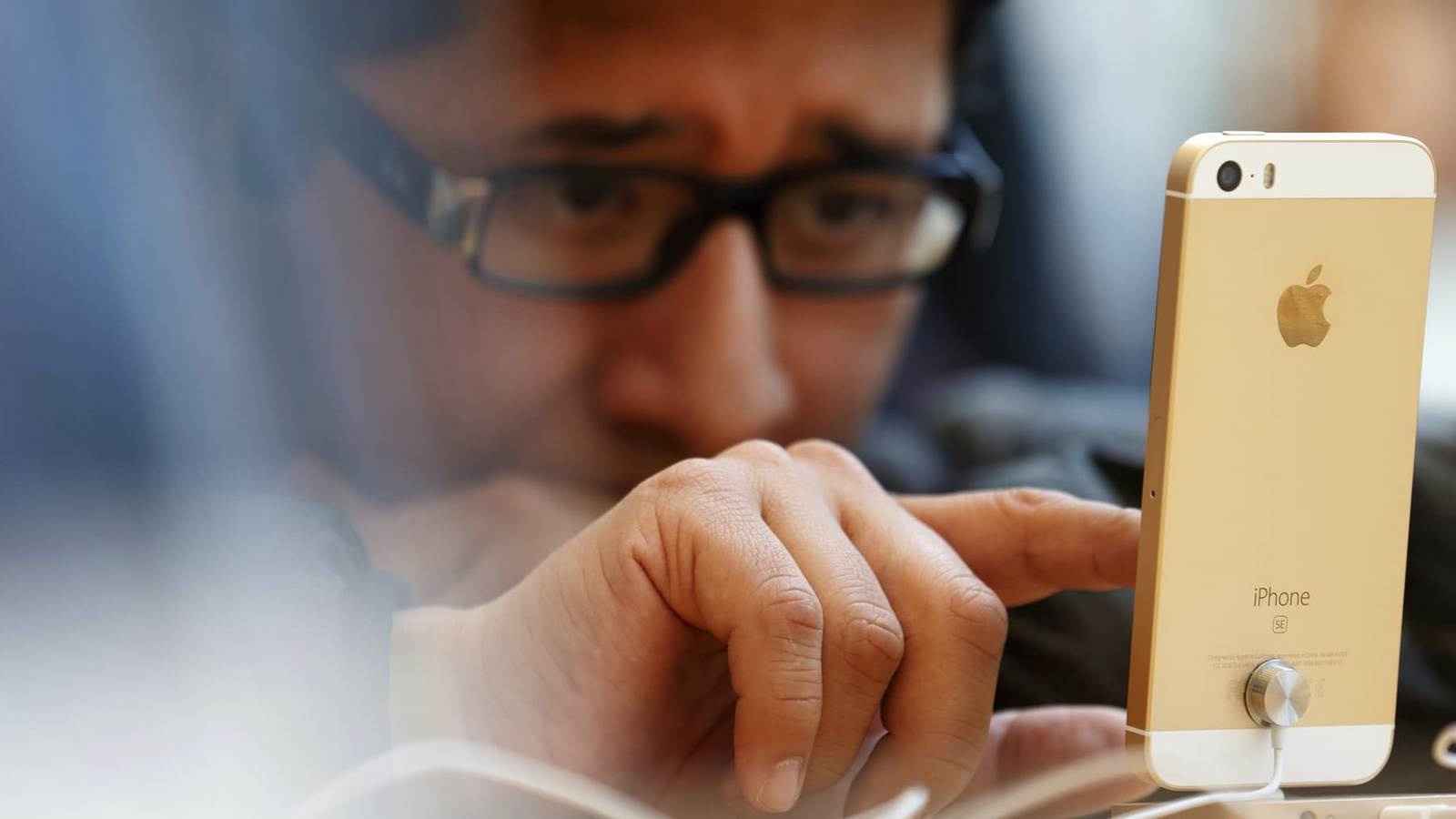 iOS 10, despite the characteristic of the first beta of the imperfection, has a number of advantages over its previous incarnations. Becoming the largest update since the first iteration, “ten” was literally Packed full of different kind of app, many of which we have already told many of which are simply missed. Corrected.

One of the most primitive functions available to users of iOS, became less concise and has acquired several shades of glow. Now you are free to choose which of three levels of brightness will light an LED flash on the rear panel of your iPhone, iPad Pro or iPod touch. Adjust intensity of flashlight is available in control Center and today supports 3D Touch.

I thought the alarm clock can only Wake up hysterical chatter, reminiscent of the fire alarm? And he was absolutely right, if thought about the standard alarm clock, built-in bedside clock. But Apple has a different approach to everything, including the alarm clock that the iOS version 10 got a nice “night” theme and reminders that it’s time to hit the hay. Set your standard sleep interval (from and to), and the system will automatically invite you to sleep as soon as the time comes.

Some owners of iPhone 6s rumor has it that faced with a very unpleasant feature of their phones that prevents the simultaneous listening to music and taking photo and video. To determine this is a bug or a feature, for a long time was not possible, but the release of iOS 10 placed all points above “E”. The assurances of the first test, a beta for developers does not sin in a similar incompatibility and allows you to use both applications at once.

This question might have been asked by everyone ever been in the Parking lot of the store “IKEA”. And though to leave on someone else’s car you unlikely, the problem with finding private transportation causes difficulties not only in other cities. But iOS 10 paired with the order of “wiser” Siri will help you find his “iron horse”, remembering the pre-Parking spot, and then forward you directly to your destination.

Nonsense, you say? But fans to pop bubble wrap tape for packing with you is clearly not going to agree, because now iOS 10 gives them the opportunity to experience a familiar feeling when typing text or message. Not the most useful innovation, but it is worse than a three-stage flashlight?