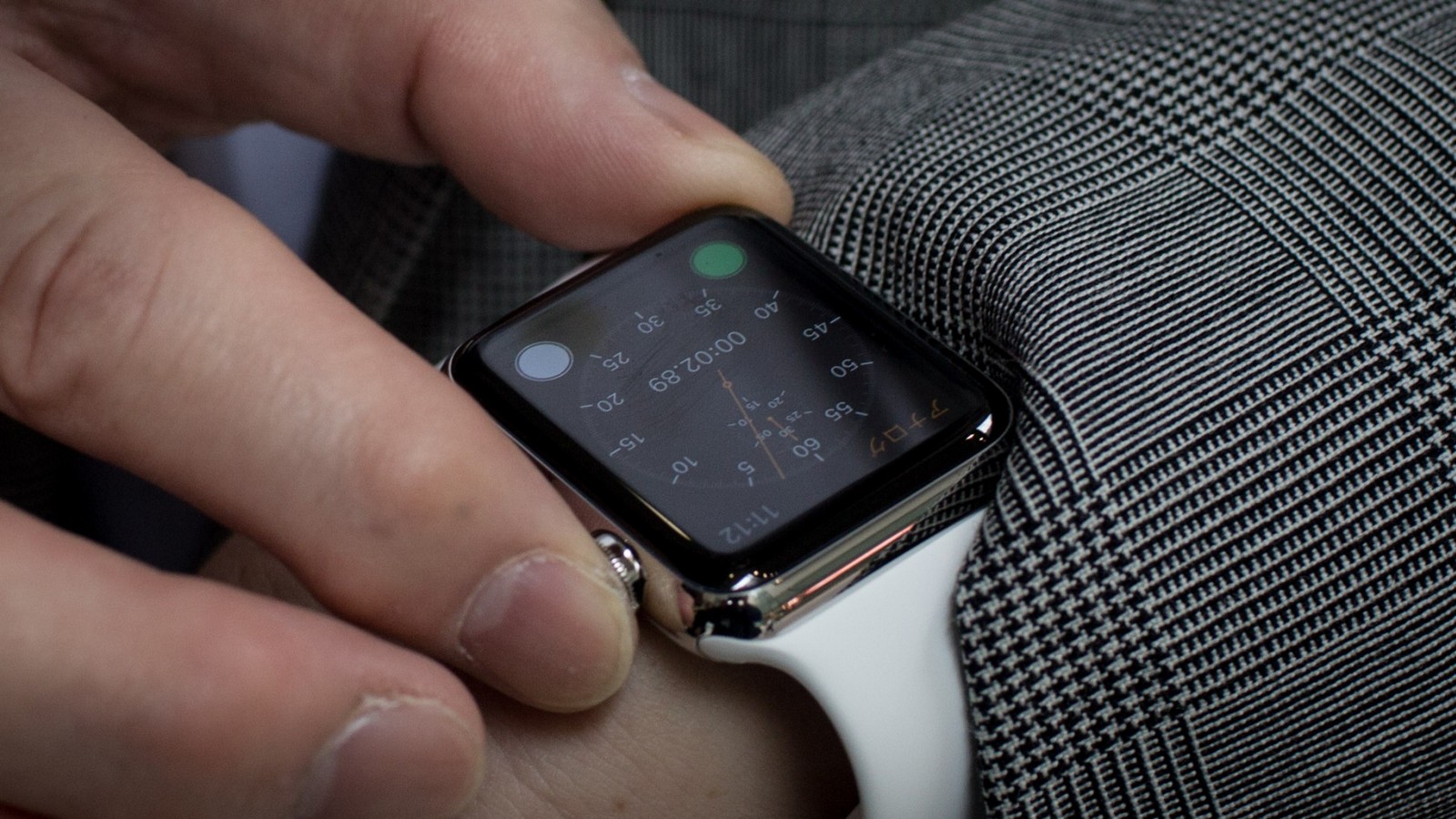 The convenience and comfort of use of the Apple Watch, ruling the roost in the market of wearable electronics for almost two years, still haunt opponents of the concept of “smart” hours. While expressing his opinion about the futility cupertinos gadget in the first place are those who either are not familiar with the Apple Watch at all, or saw them only under the display glass. All the others prefer to keep their opinions to themselves, labeling it only in the most exceptional cases. For example, when speaking about the Apple Watch 2.

As we already found out earlier, from purchasing a smart watch, regardless of manufacturer, the majority of consumers refuse because of their high cost. The functionality of the gadgets is slightly larger than the value, but get the Apple Watch 2 over a wide range of possibilities, they would not refuse even the most ardent haters.

Despite the fact that the main complaint against Apple Watch is their lack of independence, many reason and can’t explain what exactly it is. People in the subject, as a rule, the first to remember about the built-in global positioning system, because the lack of GPS-module in the clock gives a lot of trouble runners and other athletes. Forced to take the training not only of the Apple Watch, but “technical appendage” in the form of a smartphone, fans of a healthy lifestyle feel constrained by hands and feet.

Range of straps and bracelets for the Apple Watch first generation is quite extensive and can satisfy almost any consumer. The abundance of choice is observed only in the premium segment and polupromyshlennyh accessories are often unacceptable to the average user. A great way of solving this problem will be licensing Apple’s products of third-party developers producing bracelets by the same standard as in the case of Lightning.

Apple Watch first generation began debut device companies with support for wireless charging technology, which, however, liked not all. According to many owners hours, the most convenient option for charging would be a great area induction surface, allowing you or not to remove the watch from your wrist at all, or not to worry about the connection.

Protection against ingress of body moisture and dust standard for the vast majority of hours, regardless of the presence of the prefix “smart”. Full water-resistance and confrontation of sea or chlorinated water can provide is that clumsy G-Shock. Perhaps, it would be nice to equip the Apple Watch a similar standard of protection. In the end, swimmers – athletes, too.

The ability to measure blood sugar levels and the function of measuring blood pressure is one of the most coveted innovations of the upcoming hours. At the same time, judging by the comments of our readers, many of them still have Apple Watch 2, they get at least one of these sensors. In an extreme case, fit even the straps are endowed with the appropriate functionality.

And what is missing for you? Share in the comments.

According to the materials of TNW