5 most popular myths about mobile communication, in which it is time to stop believing

Throughout history, mankind have experienced a need for means of rapid transmission of information over long distances. At the dawn of civilization it was used by various primitive methods – fire signals, drums, carrier pigeons, etc. With the development of science, these technologies were further refined – the invention of electricity eventually allowed to connect wires between a remote long distance objects, and mobile communication system allowed you to almost instantly share any amount of information at any place on the planet. 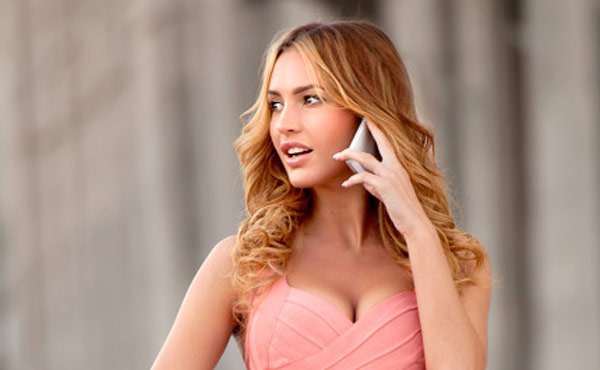 Capital branch of “MegaFon” held a survey among residents of the Moscow region and named the five most popular myths about mobile communication. In the study, respondents were asked to answer affirmatively or negatively to a number of theses concerning mobile communication. The result is a ranking of the most common misconceptions about cellular communication.

1. The link in the plane running from terrestrial base stations

In fact, it is not. The technology of using cellular communication on Board is not the same as on earth. The aircraft receives a signal at the private base station from the satellite. To make a call or send an SMS message you need to install in the cabin of a compact low-power base station.

A similar repeat in the framework of indoor projects when the mobile operator equips a large-scale building individual base stations to maintain high quality of communication. Despite the fact that the station is in the plane resembles a radio, and weighs about one kilogram, the installation of such technology has a high cost.

2. Traffic connection transport is getting worse

The call quality is not depends on the speed of movement of the subscriber. There is a famous view that Moscow is constantly in motion, and it is no accident. The fact that the places where people gather throughout the day changed dramatically. For example, morning and evening – it’s expensive, as most of the subscribers goes to work day – a business centers in the city center where people work; in the evening are houses. Just due to the fact that the population spends a lot of time in the movement, the main task of the mobile operator – throughout the day to provide subscribers with quality voice and data transmission, including on the roads.

3. To live close to base stations is harmful

According to the rules before the construction and installation of the base station, the operator must obtain all the necessary documents: permits, opinions, orders, must coordinate all project documents. Another important fact — the ultimate safe level of radiation. Curiously, the farther away from your mobile device is a base station, the stronger the radiation level from the phone, even in standby mode, thus, being in close proximity to cellular base stations allows a mobile device to operate at a minimum capacity.

4. During a thunderstorm the relationship worse

This statement is partly true, because weather conditions can occur in absolutely different situations, at times, unpredictable. For example, you might disconnect the power cord of the base station or the base station can carry the wind, rain or other natural phenomenon. May also be due to increased absorption of the rain, the deterioration of the frequency range. The exact explanation for this statement could not be, because it depends on the magnitude of the weather conditions.

5. The more “rods”, the better the signal

The link light on a mobile phone shows just the signal strength to the nearest base station. The quality of these “sticks” are irrelevant, because the subscriber will be able to get through to someone or not depends on the number of service tower devices for a specific period of time.

For example, often mobile operators provide communication for events, where a large crowd of guests. To prevent network congestion, experts determine the individual mobile base station on site. In this regard, mobile phones will always show the complete indicator in the status bar, but the connection can fail due to exceeded limit of subscribers in the network.