5 prohibited, in conversation with a fan of Apple

How not to make small talk about the new iPhone after September 12. 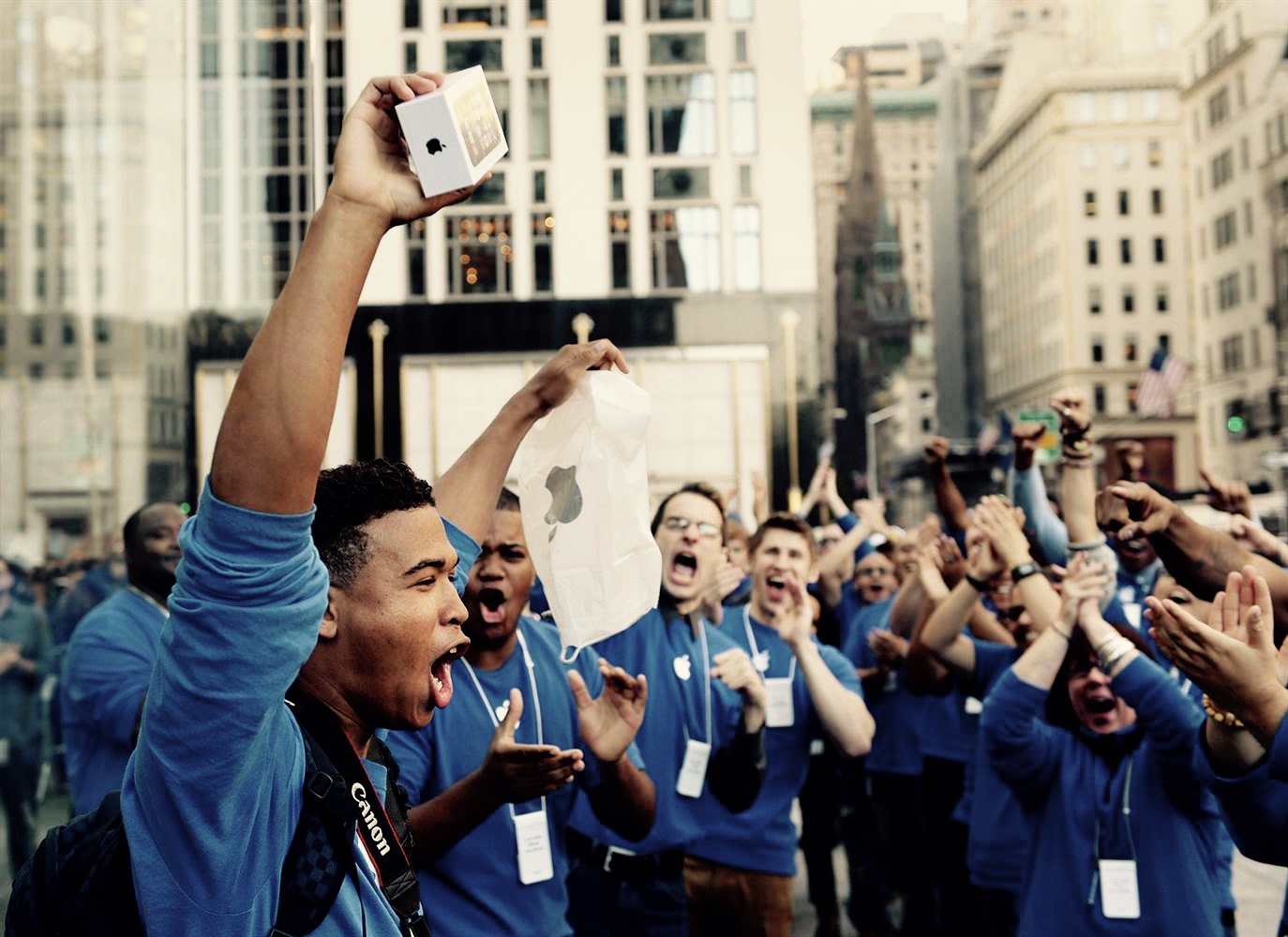 “How much?! Yes for such money it is better to buy Xiaomi”.

Guilty without trial: Apple pulls back the price tags to the roof of the newly built space plates. How not to kick the owner of the iPhone for a stupid purchase? Yes, Note8 want 70 thousand rubles, and estimates the Sony Xperia z 55 thousand. Reasonably, of course. The greedy vendors are working in Cupertino is every Evangelist knows Xiaomi.

After: to turn away from the man. And then begin the story telling of how the front facing camera in its “six” has shifted to the millimeter and smartphone replaced free of charge, though a flaw in the photo and not affected.

The argument is good, if living in the heart 2012 OS and word-wide war, that glorious time. Ah, Android vs iOS…

After: remember, the pioneers are innovating the last couple of years. Incredible benefits of curved, like buckets, smartphones or LG screen Huawei Mate S recognising the effect of depression. How great it is to weigh it on the oranges!

Google interview Tim cook also helpful: Apple CEO boldly believes that it is more important to be the best, not the first on the market.

In the flagship Microsoft iris scanner perform only one function — unlocked Lumia. And Touch ID is great and speeds up the shopping on the Internet, and makes life easy for the forgetful people, all passwords to remember. You never know what good a new facial recognition system in the iPhone 8, but it is necessary to argue — it was created for people and not with the motto of “technology for technology”.

“Your iPhone turns into a pumpkin!”

Ideal for weeks of the September presentation. To say, mischievously smiling.

After: open Bulletin Board. Compare how many are used smartphones and tablets on iOS and how much for b/y electronics from other manufacturers. Look for owners of “pumpkin” Oldies 5s, ask if they like to upgrade the OS for four years.

Questions “edunov” annoying, like the dream of an anchor on his forearm, which you voiced tattooed man. Want an iPhone? Prepare a Bank card. No? Well.

After: not to buy anything or find a third option. To inform the source, in order to confuse him.

“[Steve jobs] Apple is not the same. Cursed! Doomed!”

Others living and working without visionaries. And nothing.

After: you look at the statistics of sales of the iPhone (1,2 mlrda pieces for ten years), to compare with numbers Meizu or HTC or OnePlus. To remember what Apple products are selling the best (spoiler — expensive) and sell what our competitors (again, spoiler alert — state employees). In General, the phrase it is better to postpone for an indefinite “later”. Or forgotten forever.