5 reasons to abandon Windows 10 Mobile in favor of iOS

Windows 10 Mobile is crippled, so many users are prepared to switch platforms. Little choice – either it will be an Android device or smartphone running iOS. Typically, the Windows 10 Mobile users are former users of Windows Phone 8, which has much in common with modern versions of iOS. In this article we have listed five reasons why the owners of Windows-based smartphones should choose iPhone. 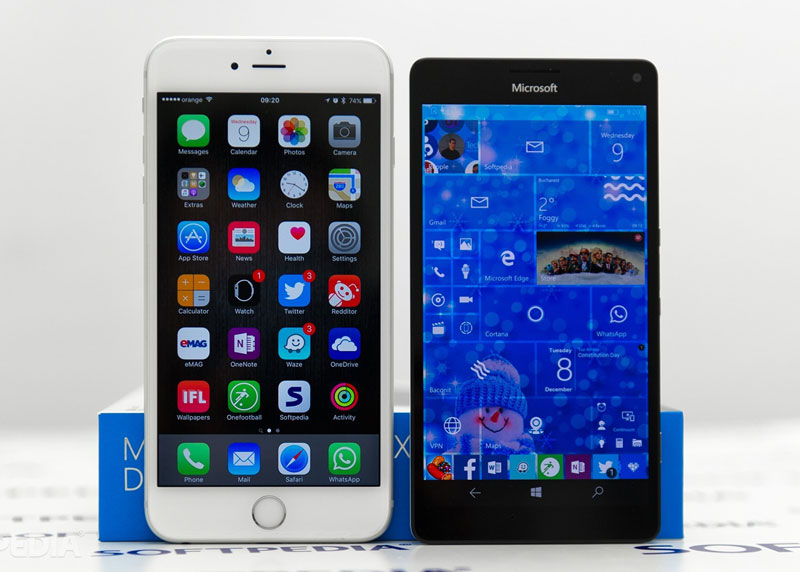 Animation on the iPhone runs at 60 frames per second, so the interface is very smooth. For obvious reasons, on older devices the performance suffers iOS. However, not even the new iPhone 5s boasts high performance, despite their age. 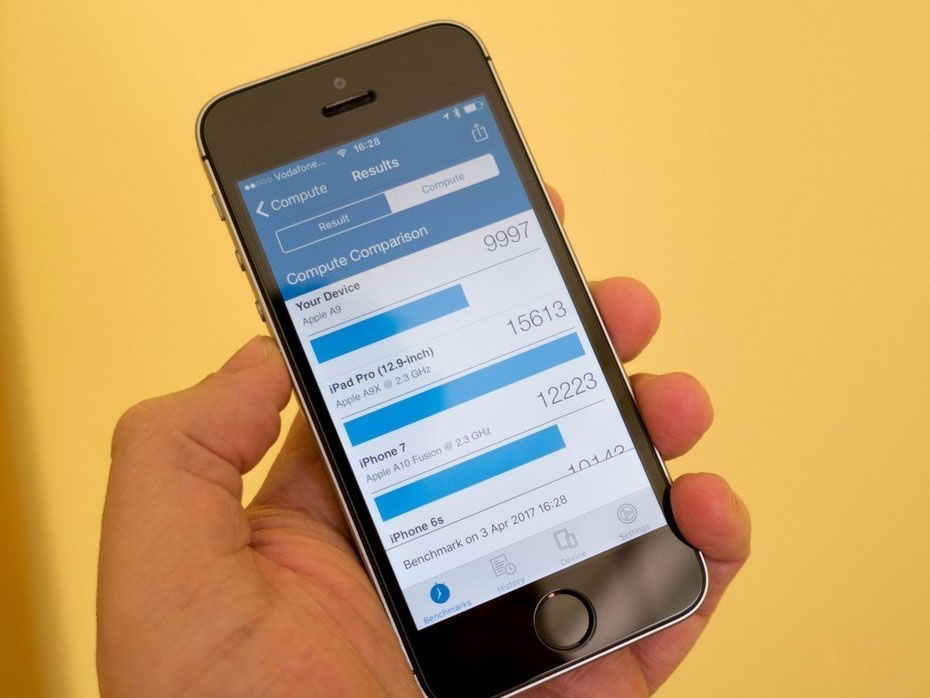 The performance of Apple smartphones is at a high level Even with 2-core processor and 1 or 2GB RAM smartphones Apple often win Android devices. According to the Geekbench and AnTuTu, the iPhone 7 Plus is the highest performing smartphone on the market.

Imagine that you can download on your smartphone any app. This is what wanted Windows users for many years. Windows Mobile always had problems with the support from the developers and a new version of the platform, unfortunately, also failed to attract developers. Many programs like Snapchat are simply not available in the Windows Store. 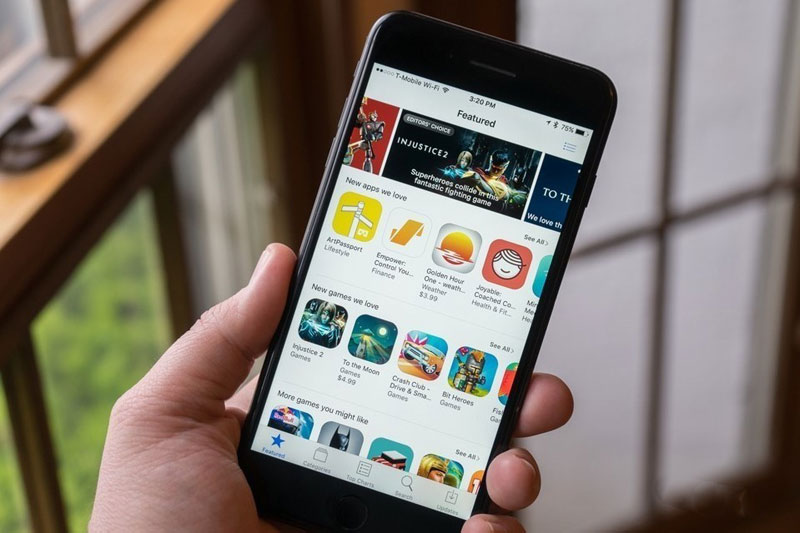 But the question is not only in quantity but also in quality. Windows and even Android is not so interesting to developers due to low sales. As a rule, all the latest releases appear first on iOS and then come out a version for Android.

Apple platform in the priority of most developers, so they make great efforts for the development of their iOS projects. By the way, Microsoft itself is focusing on “Apple” OS.

Regardless of where you are going and what that smartphone will be true on the iPhone. When it comes to accessories, gaming controllers, payments, users of Windows 10 Mobile is often left out. The share of this platform in the market is too small to manufacturers and developers saw sense in her support. At the same time, the vast majority of third party support the iPhone, so you can control your drone, to play on the controller, or to manage “smart” home. 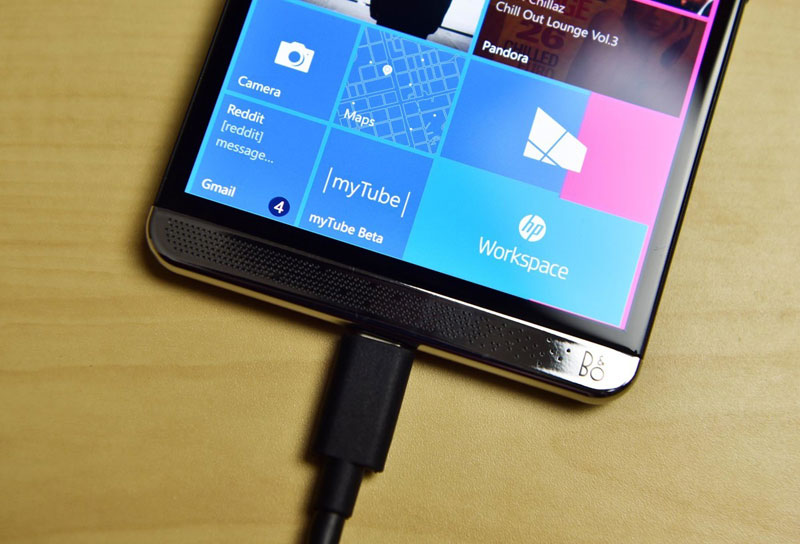 Many users praise Windows Phone and Windows 10 Mobile for the interface. While Windows 10 Mobile is not very similar to the previous version of the OS. The system itself looks good, but this UI can not be called logical and consistent, especially when it comes to Modern Design Language 2 (MDL2). In iOS there is no such problem. The Apple platform has always been simple, handy and followed the same principle in the design of the OS. 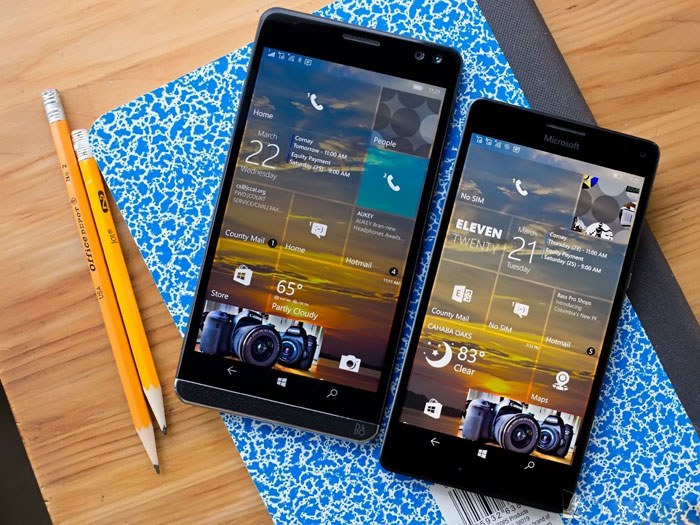 Many people remain on Windows 10 because of the interface, but with the release of MDL 2 Microsoft brought the system to iOS. Apple Human Interface and the Microsoft Modern Design Language 2 are very similar. The biggest difference is the lack of a dark theme in iOS.

If you care about build quality and premium class, the iPhone is your choice. Smartphones on Windows 10 Mobile is often criticized for the cheap materials. the iPhone is made of aluminum and glass, and thus looks and feels like a premium product. Although there are several Windows devices, similar in design to the iPhone. The same Alcatel Idol 4S. 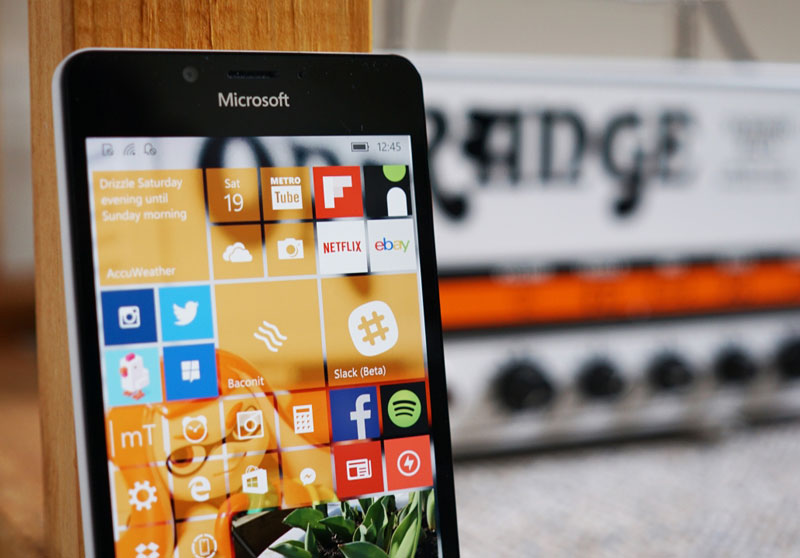 Excellent iPhone software is accompanied by impeccable hardware part. Of course, there are some drawbacks in the design of the iPhone – even the 7000 series aluminum is quite easily scratched, but this problem is solved in the usual case or a replacement case.

iOS reliable platform, iPhone is a great smartphone. If you are in search of alternatives to the Windows 10 Mobile, you should definitely look towards the “Apple” smartphone, you will not regret it.