In the framework of the conference WWDC 2017 Apple unveiled its new operating system iOS 11, which has already become available for download to developers. The company said that the final version will be released in the fall, but if you don’t want to wait to try out iOS 11 you can now. In the “OSes” there are a lot of interesting innovations, but there are reasons to refrain from installing inexperienced users. 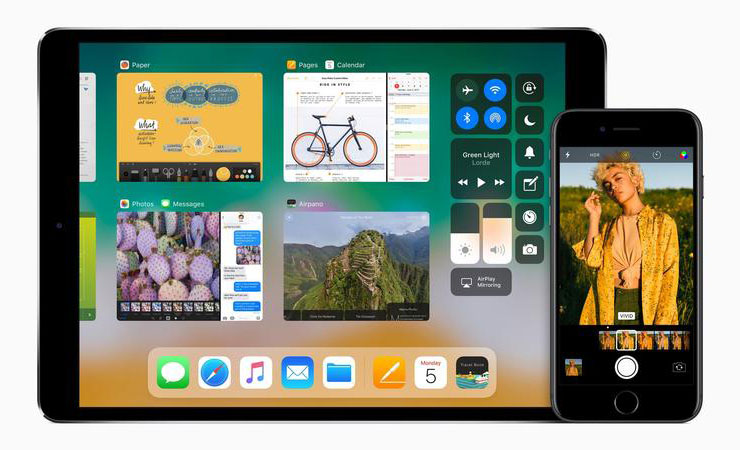 Why you should install iOS 11

The release of the beta version gives you the opportunity not only to get feedback from users, but also to correct existing deficiencies. Using preview for developers and sending reports to Apple will help to prevent various kinds of malfunction in the final version of iOS 11 on your device.

For the sake of a new point of control

iOS 11 brought completely updated the control system. This is an important change, which can not fail to mention. The company returned to the use of a single-page format and posted all the icons smaller. In addition, iOS 11 you can add your own switches in the control room. 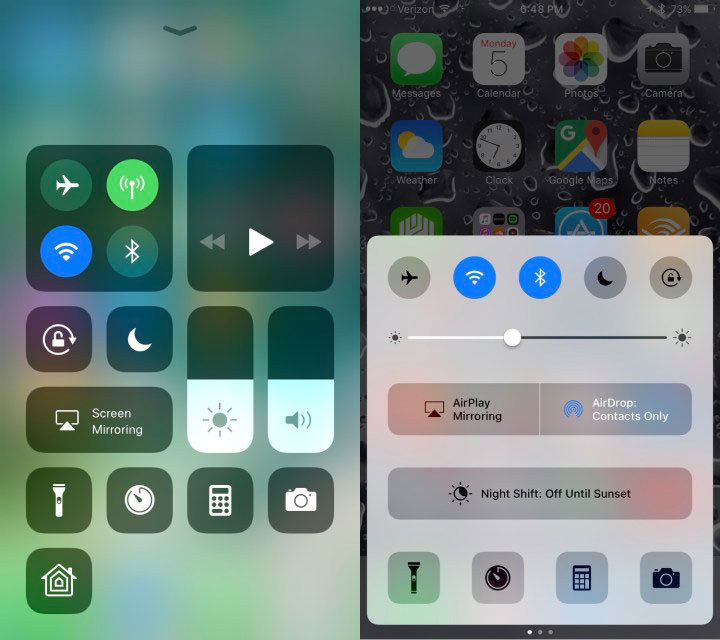 When using the 3D Touch (if your iPhone supports), you can access additional parameters of a function.

You need a video recording from screen

For a long time, Apple resisted the opportunity to record video from the screen of the iPhone and iPad and all apps with similar functionality were not allowed in the App Store. In iOS 11 appeared native support for this feature. To record video you simply add the appropriate icon in the settings control. 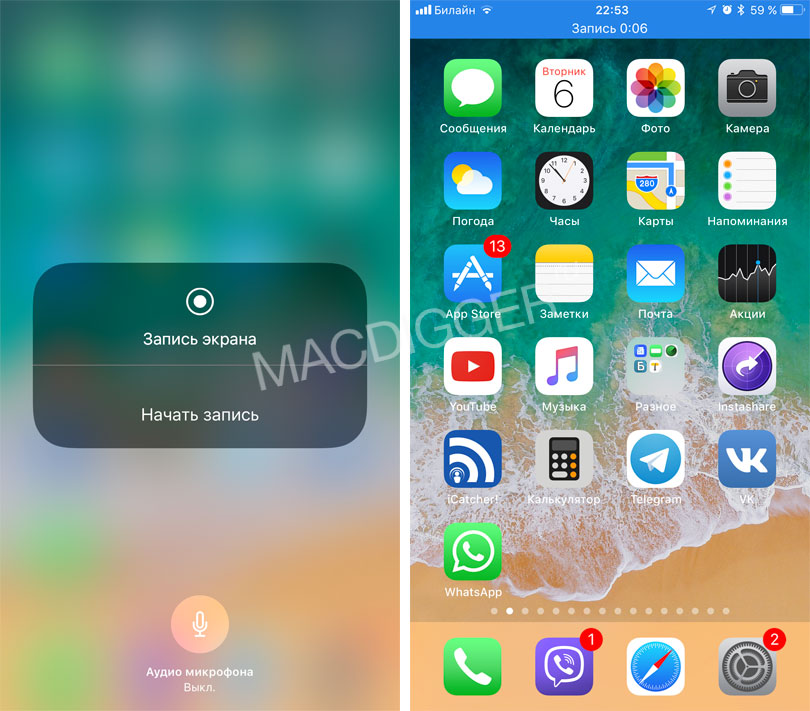 If you experience a lack of free memory on your gadget, try to install iOS 11. The problem will not solve it but the system will give personalized recommendations to increase the free space on the device. Clues are found in the menu “Storage, iPhone”. 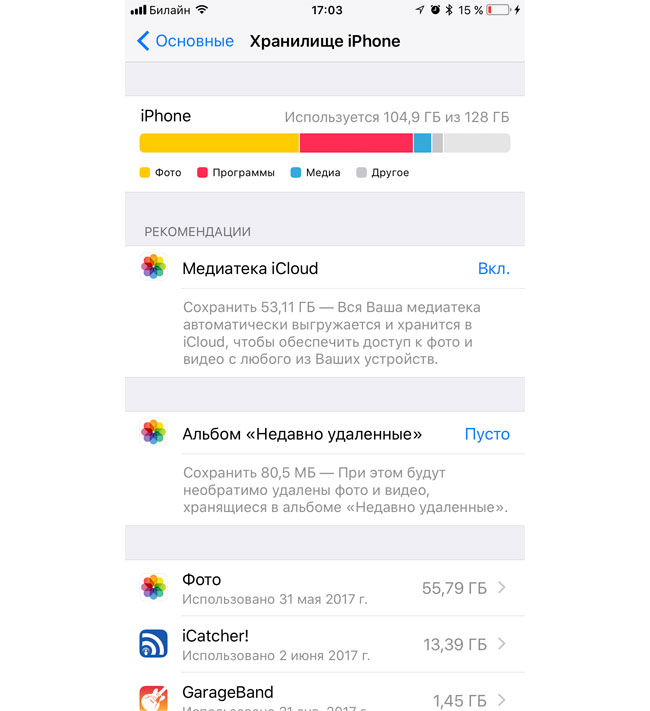 If you don’t have time to deal with data that take up too much space on your device, this feature will do everything for you.

If you have a relationship to the development or administration, you may want to install iOS 11 before the official release to see how they behave applications and services. Very often business users face problems when new versions of iOS. Therefore, IT administrators need to test all critical services to release the final version. This way you will be able to better understand the system and to help end users.

Reasons not to install iOS 11

You only have one main device

If you have only a single iPhone or iPad, it is better to refrain from installing iOS 11. This is the first test release, the platform is extremely unstable and may conflict with some services. Apple itself recommends to install the beta version is only for additional devices.

If you don’t want to put up with numerous crashes and errors are likely to install iOS 11 is not worth it. Apple puts the prefix “beta” for a reason – it is not a finished product, which can be a lot of problems. Frequent problems with the autonomy of the devices networks Bluetooth and Wi-Fi.

iOS 11 is a major update, but at this stage it can negatively affect your work or study due to unforeseen problems with the software.

Your device is not prepared for an update

As mentioned above, iOS 11 – major update of the system, which can greatly affect the operation of the device, so before installing it is recommended to prepare. Of course, the first thing you need to make a backup. Also, keep in mind that after installing the update, you may have to re-enter your data in some applications, so please make sure that you have all the passwords.

You have a jailbreak

If you have 10 iOS jailbreak, on iOS 11 is better still do not go, as tools for hacking new version no and whether or not. At the moment announced iTunes 10.3.1, but the release never took place. 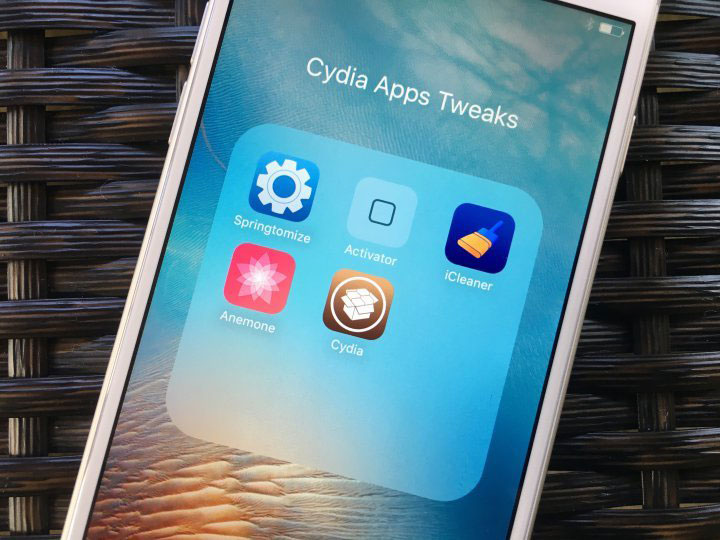