Last week, hackers have released a tool to jailbreak iOS 9.3.3. Yesterday MacDigger considered five reasons why owners of iPhone and iPad do not need to go “on the side of evil.” Today we decided to consider the issue from a different angle. 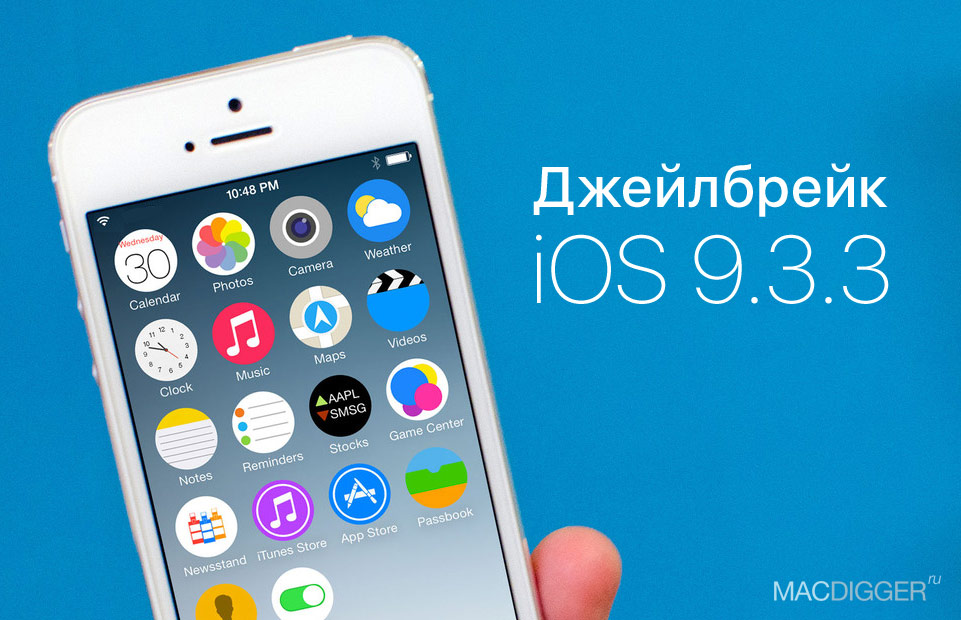 Why the need for a jailbreak and that receives the user after the liberation from the imposed restrictions? First, you can bypass operating system security and install on your gadgets unofficial apps and tweaks that are not admitted to the official App Store. Secondly to change drastically the design of the operating system. In fact, the reasons will be freed from “slavery” a few, offer the five most significant.

The latest revisions of iOS, Apple has opened up new scope for modification of the iPhone and iPad. What is the API for voice assistant Siri, the Apple branded card or the Phone application. However, until true freedom is still very far away. Jailbreak allows you to remove all installed Apple’s restrictions and to update the user interface. 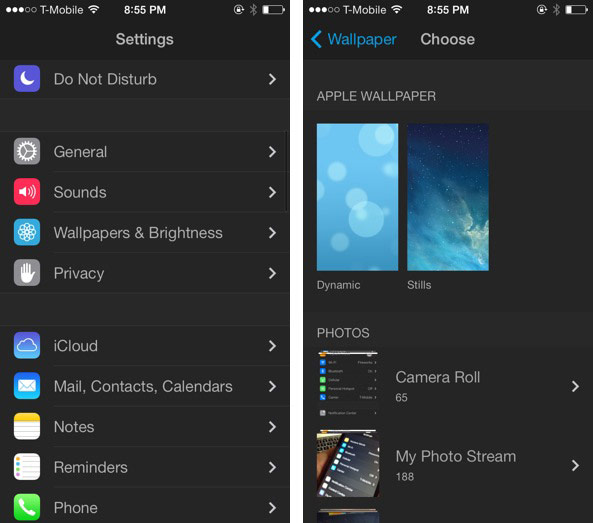 Thanks twicam from Cydia you can change icons, fonts, lock screen and even turn on a dark theme, transforming the standard image of the OS. There are unlimited possibilities and each user can choose the design according to your taste – add elements completely absent skeuomorph or Vice versa – to simplify the interface of your beloved device.

The owners of “jailbroken” iPhone and iPad can install the new class, which are not admitted to the Apple store. The developers of the official apps must adhere to strict rules of the company, so they can fully unleash the potential of custom iPhone, iPod touch and iPad. Want to record phone conversations? Easily! Enable hidden settings of iOS? No problem. And maybe remove ads in YouTube or apps? To activate the flash? Add real multitasking? To use the launcher? The list is endless. 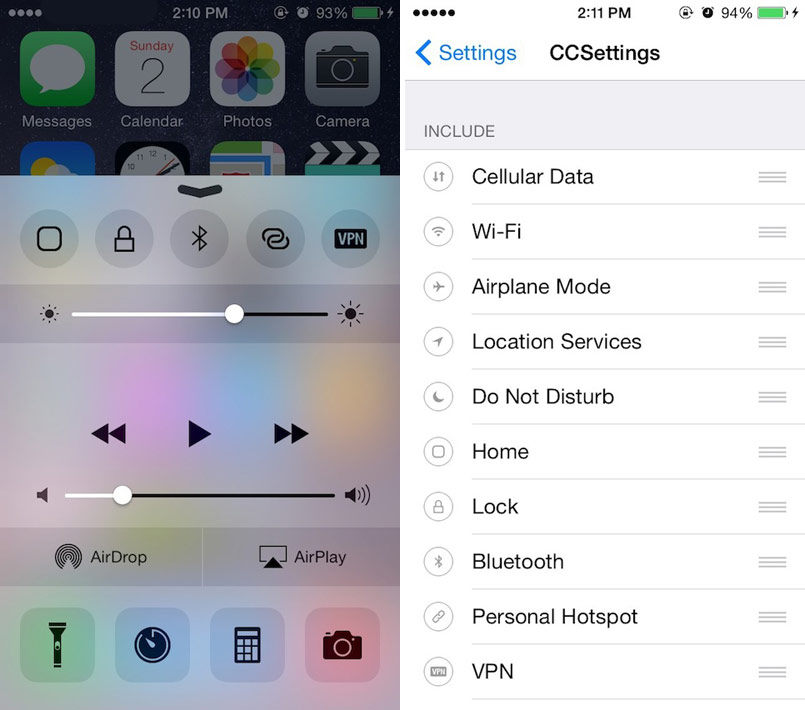 It is believed that the jailbreak affects the safety devices, reducing the level of protection against viruses and hacker attacks. In fact, as paradoxical as it may sound, “cracking” iOS, the user can use more powerful tools to protect the operating system. For example, such tweaks like BioProtect or BioLockdown allows you to restrict access to applications and folders using a password or fingerprint scanner, BiteSMS is to limit SMS messages, and FirewallIP to turn on the device firewall. And tweaks like CleverPin can implement truly intelligent system protection. 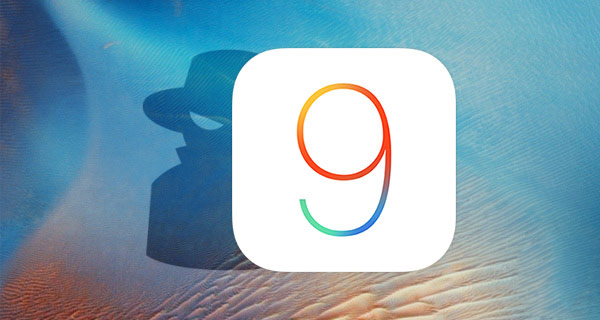 4. To remove the restrictions

Apple has restricted many of the features of iOS. Unlike Mac OS X, mobile OSes, you cannot install third-party applications or to fine-tune the OS, such as using the same Terminal. Only through jailbreaking users of iPhone and iPad can stream YouTube videos over 3G in good quality, to use FaceTime calls, panning, filters in the camera or the Slow Motion mode on unsupported devices, upload music without iTunes and transfer files between gadgets through Bluetooth. How about to remove the restrictions on sending photos in Mail or WhatsApp? And this is not a complete list of what is available on jailbroken device. 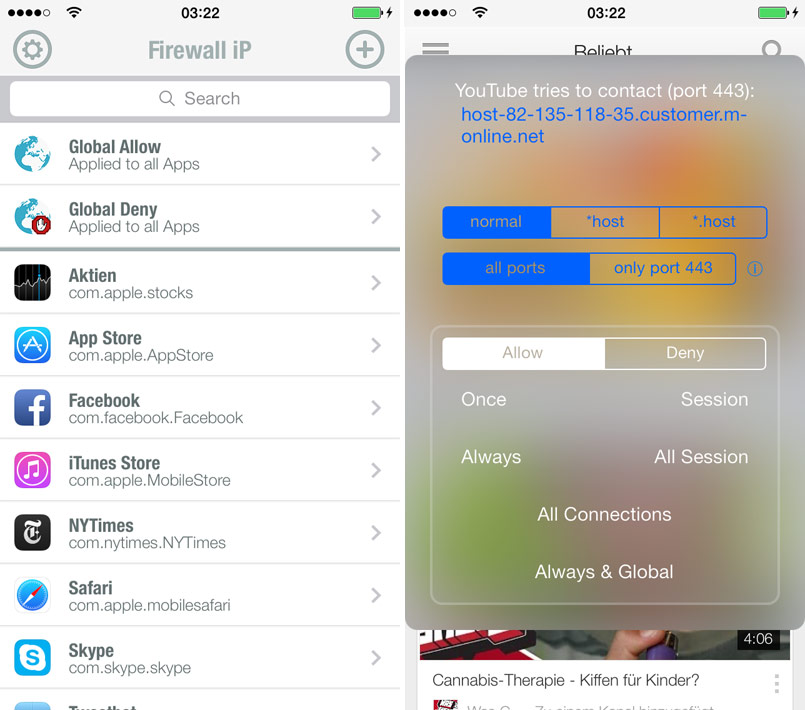 This is an incredible paradox. iOS may be the best mobile platform on the market and at the same time very, very boring. And this to a certain extent to blame Apple. All iPhone and iPad look similar on each of the same rows of icons, the same icons and menus. The device jailbreak is not only interesting from a technical but also from a practical point of view. After all, a gadget with fewer restrictions much more attractive. It’s great to connect to your iPhone or iPad joystick PS4 and play a new shooter on the usual buttons to recall the commands in a mobile Terminal or to sort out the effects of the home screen in the Cylinder? No one is saying that the App Store offers a few games and entertainment apps, but jailbreak is fun of another kind and special treat. Isn’t that ultimately purchased the iPhone and iPad? 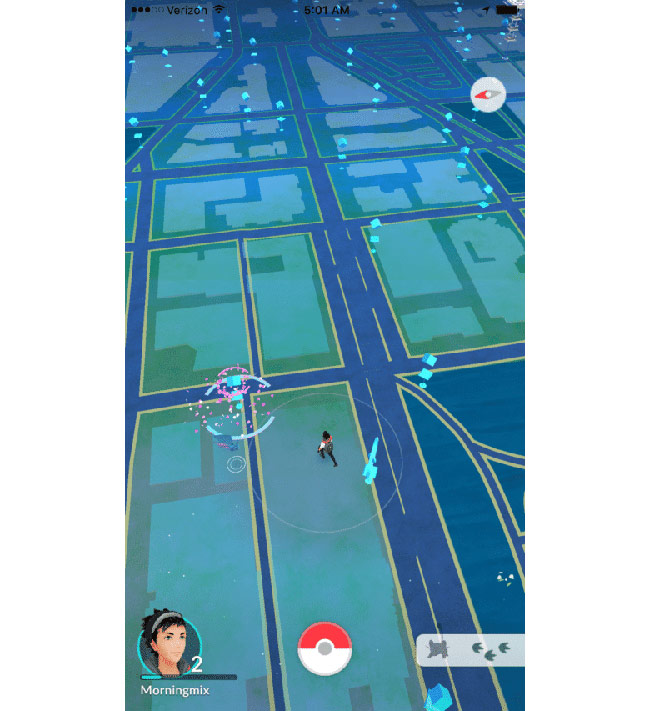