5 things that could be better in iPhone X

What would be worth to change iPhone X prior to release, and what improvements users expect from the second version of the anniversary of the Apple smartphone. 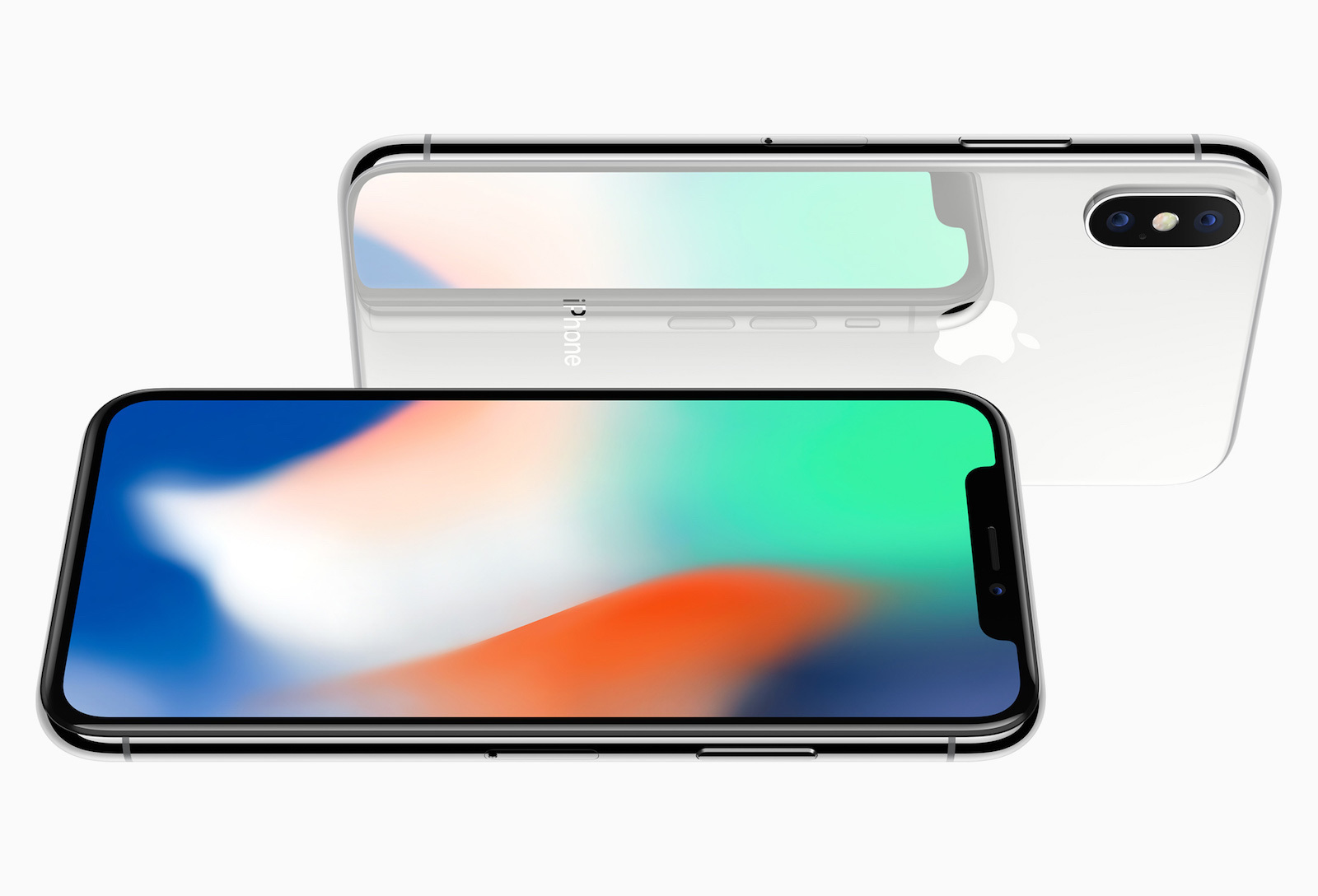 In September of the year Apple introduced the new iPhone, dedications to the 10th anniversary of the smartphone, which is nothing but the Apple on the back, not like previous versions. The innovative gadget has got edge-to-edge 5.8-inch display, facial recognition Face ID, glass shell-style iPhone 4 and some other updates.

New cost from $ 1,000 a month and a half in the time to gather your army of loyal fans and outright haters. Despite all the innovations and improvements that iPhone X was not so perfect as expected buyers. Moreover, the gadget has withstood a number of tests for what turned out to be only 180-th place in the ranking of the organization Roskoshestvo. 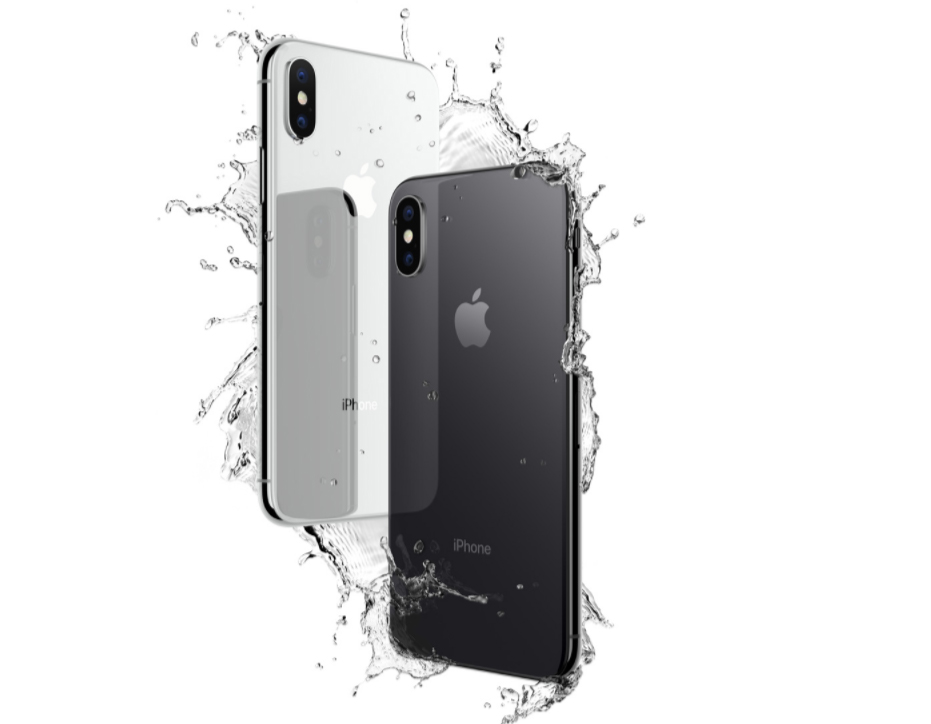 Today we tell about five things in iPhone X, which Apple could do better. Considering that in 2014 the Corporation has not changed the design of the iPhone, the developers had at least three years creating and “polishing” the new features that got the iPhone X. However, even the most innovative features of the smartphone do not work in the best way.

The facial recognition system, which in iPhone X replaced the fingerprint scanner Touch ID, it would seem, should be the most flawless way to identify a user. Camera True-Depth uses a huge number of points on the user’s face and you have to remember the smallest details discerning smartphone owner. However, in practice it was much sadder. Smartphone confuses the twins, it is possible to cheat by using masks, and the most offensive — and sometimes he does not distinguish between total strangers. 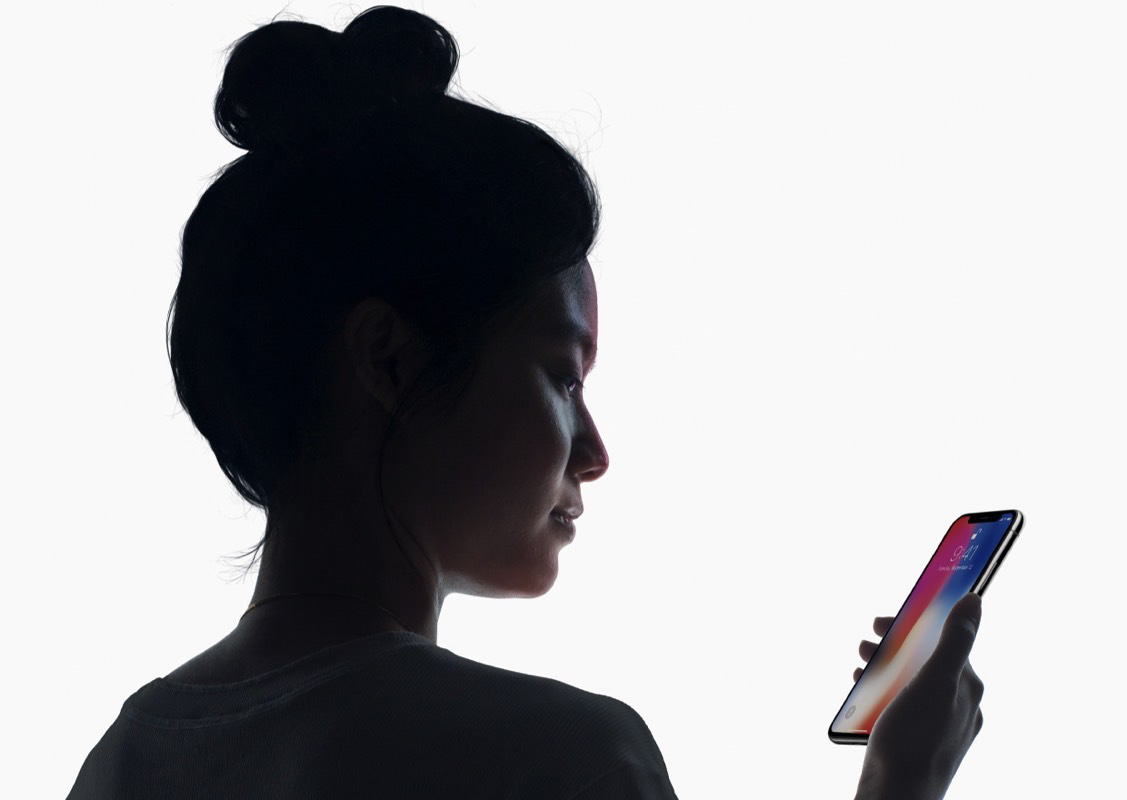 Another unpleasant aspect to use iPhone X Face ID is that for any action that assumes the user authorization, the smartphone need to pick up and bring to his face.

If the fingerprint scanner gadget can be unlocked in any position, then the iPhone X will now have to closely watch. Then to look again. And after that is likely to enter a passcode.

The second reason to hate the new iPhone is its glass case. No matter how nicely did not look glossy “back” iPhone X to daily use of gadget is not suitable. 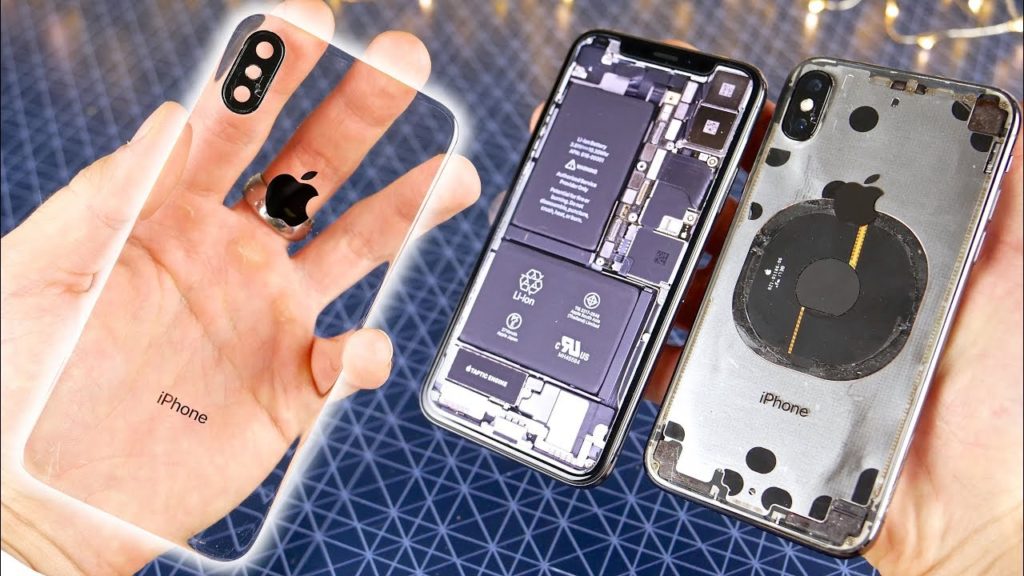 Glass housing allows you to use wireless charging, and, according to representatives of Apple, durable scratch-resistant aluminum, however, disadvantages with this version, not too little.

X glossy iPhone slips out of your hands and without a case to use it is almost unreal. “Naked” iPhone X to share with friends, show off to colleagues and to take some pictures for Instagram. However, to answer calls, write messages and pay for purchases using Apple Pay when the smartphone worth 80, 000 and then tries to slip out of hands, very uncomfortable. 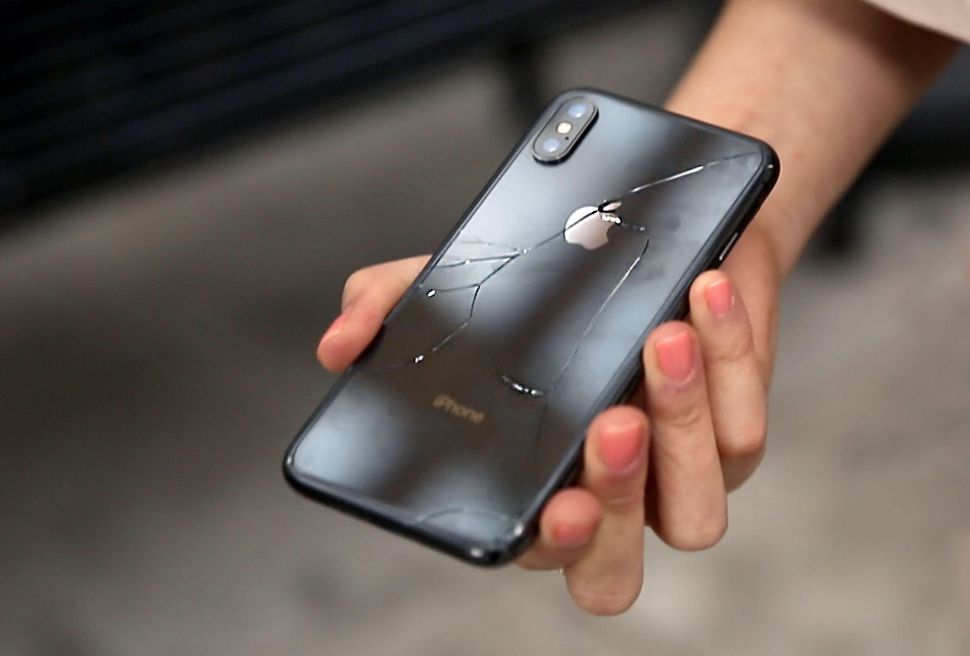 iPhone X got a 5.8-inch frameless display, which in practice was less than the 5.5-inch iPhone Plus. However, to use the gadget with one hand in some cases remained as difficult. 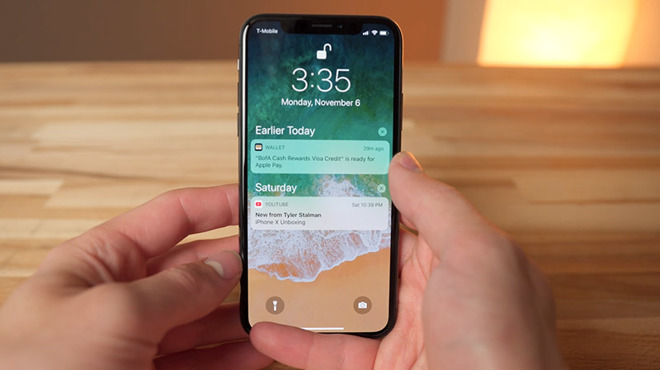 For example, to invoke the control Center, you need to hold down the top right corner of the screen. To do it with one hand is practically impossible. And when you consider that the smartphone that tries to slip out of hands to show the wonders of balance and still trying to reach the top face with one hand can be fraught with consequences.

Perhaps if the control Center is invoked by swiping upwards from the bottom right corner of the screen or not — double tap on the display, use the iPhone X would be far more comfortable and safer. 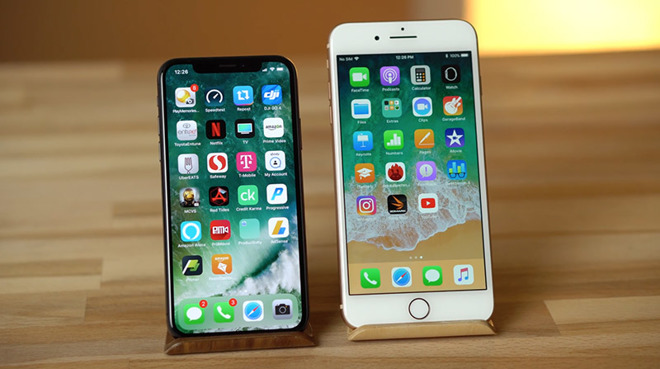 If we take into account non-functional rounded corners and “unibrow” where Apple hid the sensors of the system, Face ID, the user remains much less space to work with your smartphone. Plus, many apps not optimized for a specific design iPhone X, so at the top of the screen often appears bold black stripe.

Changed the mechanism of closing of applications

In iOS have been present well-honed mechanism for navigating between applications. Double tap on the Home button causes the slider to all open programs that you can quickly flip through and close unnecessary. IPhone X so to do more will not work. 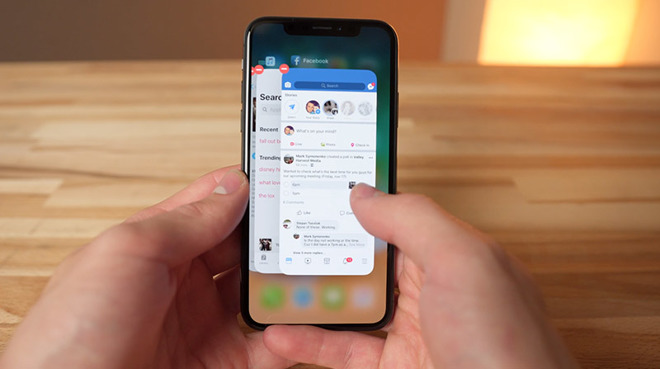 First, the new smartphone is missing the Home button to call up the slider with open applications you need to use the new gesture. Second, swipe up on the app in an open menu, ambiguity will simply return the user to the home screen. To close the application, you need to pinch it for a few seconds. To wait for the appearance of the cross in the upper left corner, and only then close unnecessary applications.

It’s not all unpleasant things encountered by the owners of the iPhone X.

About what irritates you the smartphone for $ 1,000, please write in the comments.