5 updated apps that are worth paying attention to

Talk about the latest updates in the App Store. 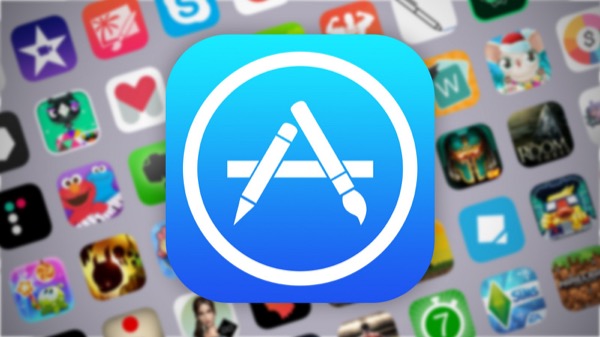 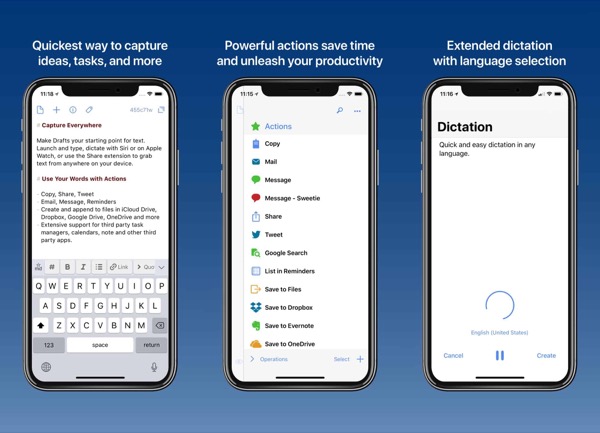 The developers of Agile Tortoise has recently released a major update to its advanced semitechnical Drafts. This application to create drafts of text that supports markup markdown, java scripts, and automation with other applications. In Drafts you can write anything from large articles to tweet. And directly from the program to post the marked-up text to any social network or export to some popular format. In General, the possibilities are almost unlimited Drafts, as many actions are tied to scripts and the interaction with the kind of Automator Workflow and Launch Center Pro.

Price: free (have a subscription) 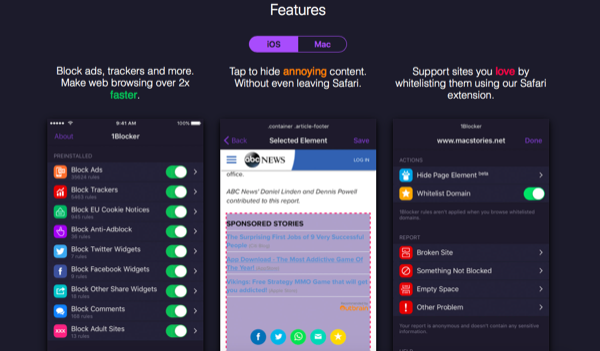 The updated version of ad blocker 1Blocker brought a lot of significant changes in the program. Several hundred-fold increase in the number of locked content. Have the opportunity to access sites inside the app and highlight certain areas of the web page to hide them when using Safari. 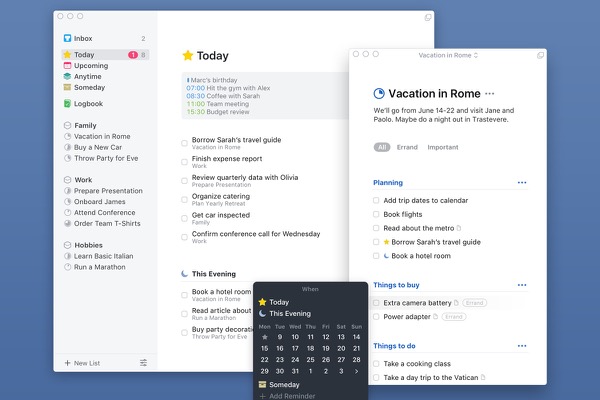 Famous, needs no introduction to the task Manager has become even better after the release of a major update to version 3.5. Things appeared to support advanced copy and paste tasks from other apps. Filtering of tasks by the absence of tags. The ability to hide lists of projects. Support for links in all the sections. Also updated the scheme reference to edit a specific task. You can now make changes to tasks Things through the third party program. For example, using the Workflow. 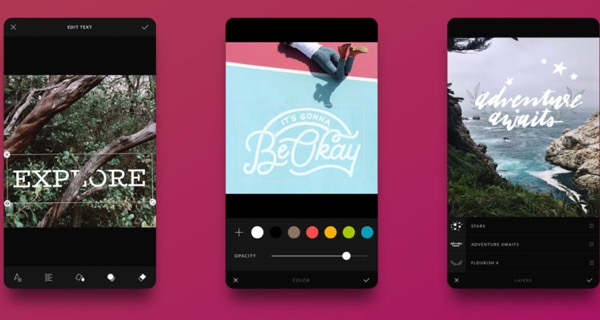 Powerful multifunctional has received a series of new filters and spectacular effects. In two new collections with filters got packages Clover and Mars. Clover for Sunny landscapes and Mars to create unusual compositions inspired by infrared photography. Have the opportunity to create your unique frame for pictures. Also, the developers have added new color scheme for the effect of the color shift. All custom filters you can now save and restore then the other smartphone. 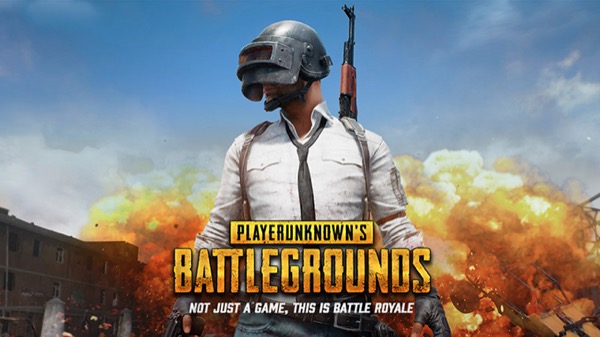 Acclaimed online shooter recently received a major upgrade. In this the developers have added quick game mode with 28 people. It is ideal for those who do not want to spend half an hour on one match, and just want to kill some time in your favorite game. It is also possible to perform stunts on a motorcycle, and the day started from time to time to give way to the night. In addition, the creators of the game significantly worked on the optimization and now PUBG works great even on slow devices.