5G network will open new opportunities for the health system

The General Manager of Intel’s health and life Jennifer Esposito predicts that the network of the fifth generation will play an important role in the transformation of healthcare, by introducing medical practices that were not previously available to physicians. 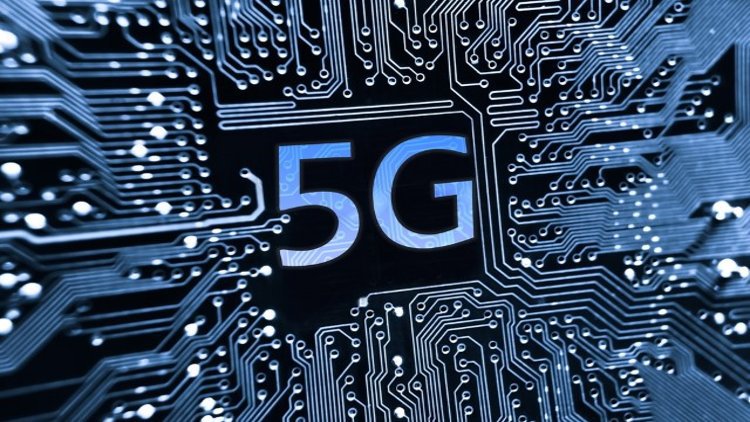 “I want the field of medicine was the first who tried to use 5G or the Internet of things. Thanks to them doctors can practice remote surgery or to create a virtual intensive care units,” said Esposito publication Business Insider, citing new technologies that change the way people interact with the world.

She also said that the transition from current generation networks are much more significant than from 3G to 4G. The network will be able to respond faster to tasks that will reduce signal delay, will also increase the reliability of the connection, which will lead to a reduction of unexpected loss of signal.

At the moment, Intel is actively developing chips to support 5G smartphones and other devices. The launch of the fifth generation networks in the United States is scheduled for late 2018, and Russia in mid-2019.