In addition to new MacBook Pro by Apple at the event in October showed a 27-inch 5K monitor UltraFine from LG. Initially, the device was positioned as a solution designed exclusively for new MacBook Pro because it come with Thunderbolt 3. In fact, 5K-monitor LG can work with other Mac computers at reduced resolution. 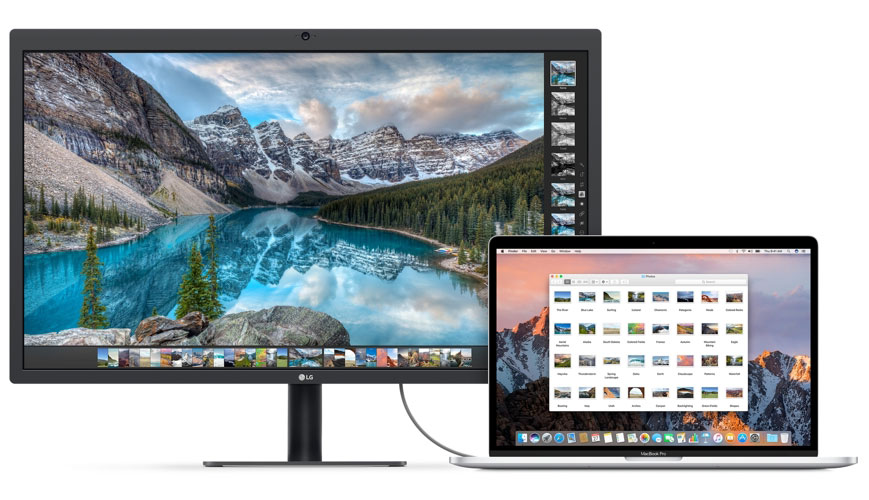 LG UltraFine 5K capable of operating at a maximum resolution of 5120 x 2880 pixels at 60 Hz with three new MacBook Pro models released this fall, noted on the Apple website. The device can connect to earlier models of Mac in the presence of 3 Thunderbolt adapter (USB-C)/Thunderbolt ™ 2 and Thunderbolt cable with the appropriate connectors. The cost of accessories and is 2490 3490 rubles, respectively.

Apple recommends that you use the LG UltraFine 5K Mac mini or Mac Pro as an additional monitor, as the display may not turn on to boot macOS. In other words, the user will not be able to use the switching function OS download macOS Recovery. 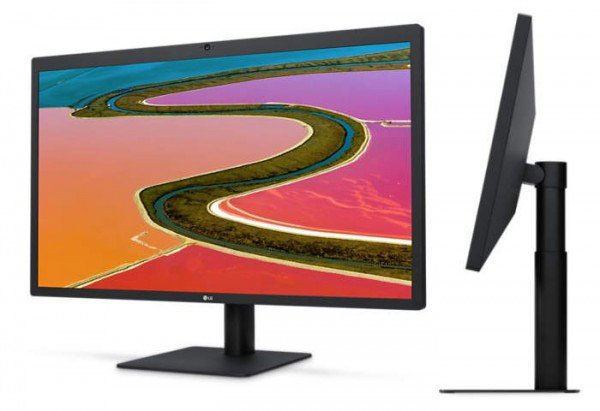 Apple is positioning LG UltraFine 5K as a universal docking station for MacBook Pro. After the novelty is equipped with built-in camera, stereo speakers, microphone and three USB ports-C (5 Gbps) for connecting peripherals. In addition, the display capable of charging a laptop via a single Thunderbolt cable USB 3-C, providing up to 85 watts of charging power.

Sale LG UltraFine 5K started yesterday in the online Apple store at a price of 974 USD.