6 tasks that a Mac is better than Windows-PC

Debate about which is better – Windows or macOS – not subside until now. Users continue to find reasons why one or the other operating system exceeds the competition. Of course, both platforms have its advantages and disadvantages, but there are things that macOS is much better. This article contains six functions that Macs do better than Windows PCs. 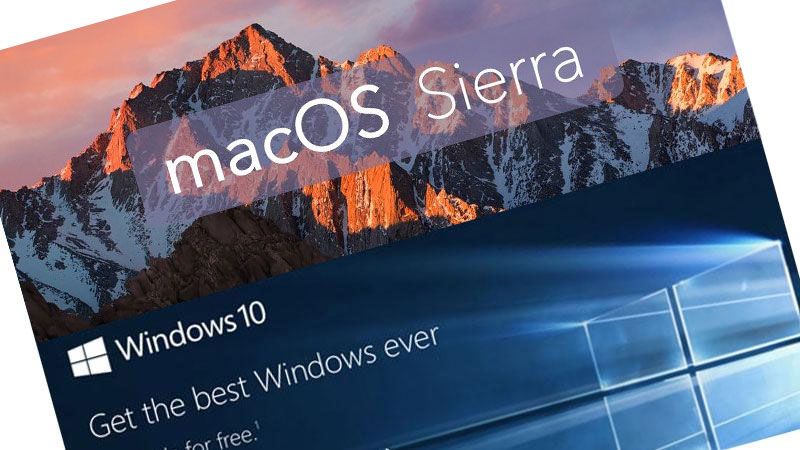 1. Migration from one PC to another

The migration from one Mac to another is implemented easier than the transition to the new Windows-based PC. With the application “migration Assistant” and Time Machine to move from old Mac to new much easier as the tools Apple allow you to fully transfer all data and settings. On Windows it is not easy to do, and often have to resort to third-party software.

Reminders to update the operating system on the Mac is not so Intrusive and distracting, like on Windows. Microsoft has long aggressively touting Windows 10 users asleep irritating notifications. Yes, and most Windows updates are often installed by themselves, forcing the user to wait for the reboot and complete the installation. 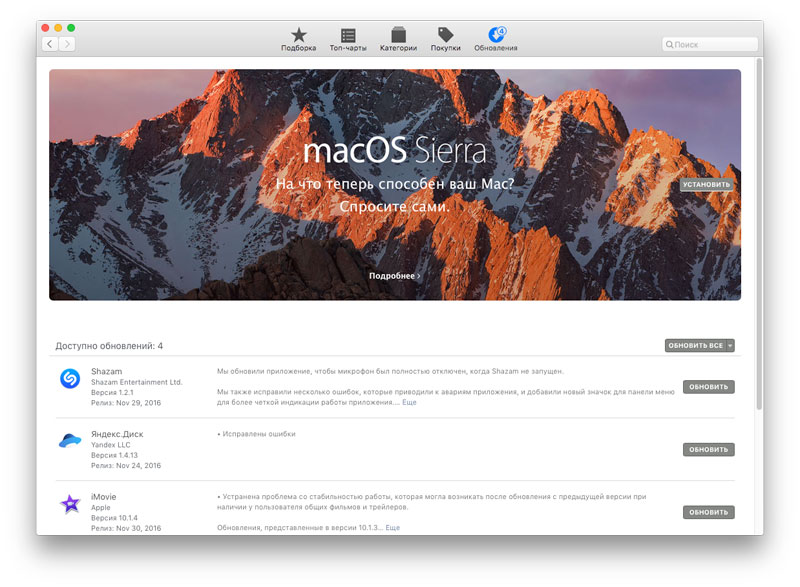 MacOS updates go wrong often, and if you don’t want something to install, you can just skip the update. System updates on the Mac integrated with Mac app store App Store.

Data backup is much easier to do on macOS thanks to the standard tools of the operating system. With Time Machine you can one-click to run the backup and also restore any accidentally deleted file. Just connect the external hard drive, select it in the Time Machine and the system will automatically create a backup every hour. 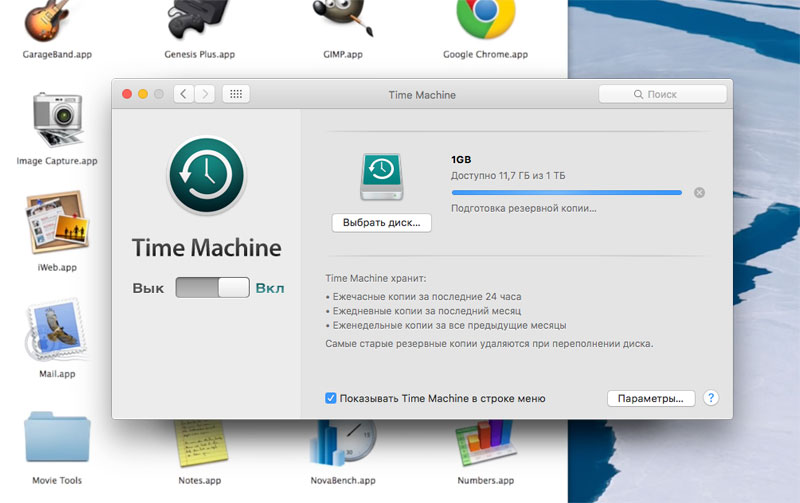 To remove unnecessary program on your Mac easier than on a PC. In Windows you must go into control Panel – Programs and find the app you want to remove, then open the removal tool. In macOS you just go to the applications folder and drag the icon to the Trash. 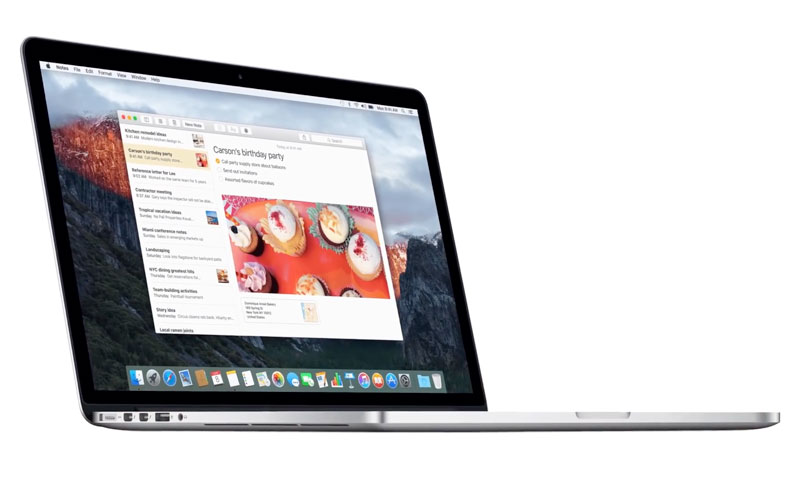 iMovie, GarageBand, Photo – standard package apps for Mac – expand the possibilities of creating and sharing photos, movies and music on Mac. The Photos app, which replaced iPhoto lets easily organize photo library. Even a professional software like Logic Pro X or Final Cut Pro, created by Apple. In turn Microsoft when it comes to professional challenges, hopes for third-party developers. Even the standard Windows Movie Maker is no longer officially supported, whereas iMovie continues to receive updates and is a decent video editor to work with home video. 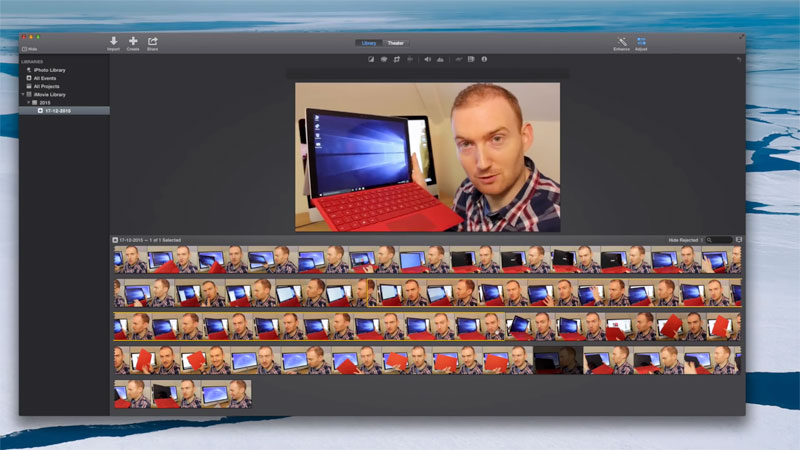 6. To install Windows on a Mac easier than on a PC

It sounds paradoxical, but to install Windows on an Apple computer is really easier than on the device, sharpened by working with Microsoft. Most of the users face problems when installing or updating the latest version of Windows on your PC. 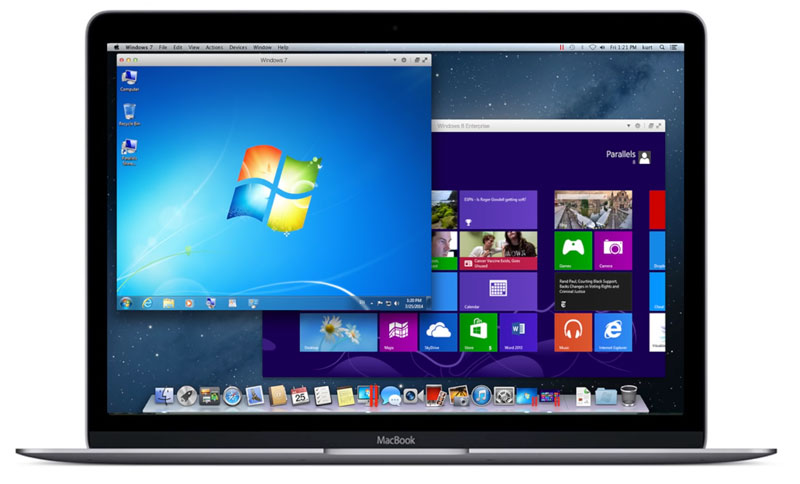 On Mac to install Windows is not difficult. First, come to the aid of third-party solutions like Parallels virtual machine to run Windows in macOS environment. Second, Boot Camp allows you to install Windows on Mac as a second operating system. The user will not face a problem of drivers. This is largely due to the fact that one of the line Mac often use similar hardware. Apple can ensure that everything will work as fully responsible for the components of the computer.