64% of software in Russia is pirated

In comparison with neighbors Russia remains a country with one of the highest levels of piracy. Moreover, the unlicensed software rate in Russia tends to increase. In the official press release from Microsoft says that the risk of cyber threats continues to grow. 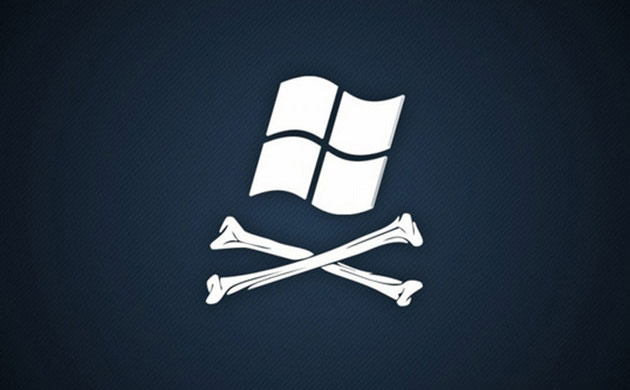 The commercial value of unlicensed software installed on personal computers in Russia, was by the end of 2015 $1.34 billion, follows from the study by BSA The Software Alliance.

“Russia is among the top 10 largest markets for the commercial value of illegal software installed, said senior product Manager for the BSA in Europe, Africa and the middle East Alex Black. – Trying to save money in an unstable economic situation, companies are willing to take risks, which entails the installation of unlicensed software”.

On the assessment of the BSA, in 2015 the level of piracy in Russia increased to 64% from 62% in 2013. At the same time in monetary terms (in dollars) the amount of software piracy in Russia decreased almost twice. In 2013, the BSA estimated commercial value of pirated software installed by Russian users, in a $2.6 billion (87 billion rubles).

Regarding the level of piracy in neighbouring countries, in Belarus, according to the BSA estimates, 85% of software is counterfeit, Latvia — 49%, in Lithuania — 51%, Poland — 48%, in Estonia — 42%. Around the world in 2015, about 39% of software products were used illegal. During the year this indicator decreased 4%.

According to the researchers, the use of pirated software increases the risk of malware infection. Last year on users ‘ computers was identified 430 million program with malicious code that on 36% more than in 2013. The damage from cyber attacks in 2015 is estimated BSA of $400 billion.