7 features that we expect watchOS 4

Less than a week until WWDC 2017, at which Apple will unveil updates to proprietary operating systems. The youngest software platform — watchOS — is to receive significant improvements. At the moment, official information about the new watch OS 4 no. MacDigger gives a list of innovations that many owners of the Apple Watch would like to see in the new edition of the OS. 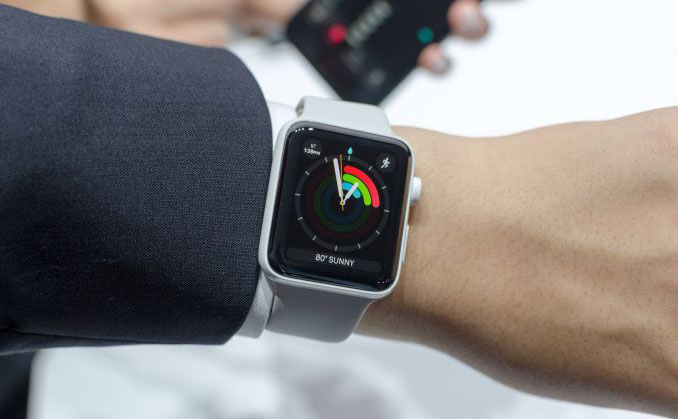 One of the main problems of the Apple Watch is that a smartwatch you can’t install third-party a dials. Yes, it saves from low-quality options, but the users want more variety. If the company does not offer support for third party watch faces, it should definitely expand the selection of preset options. 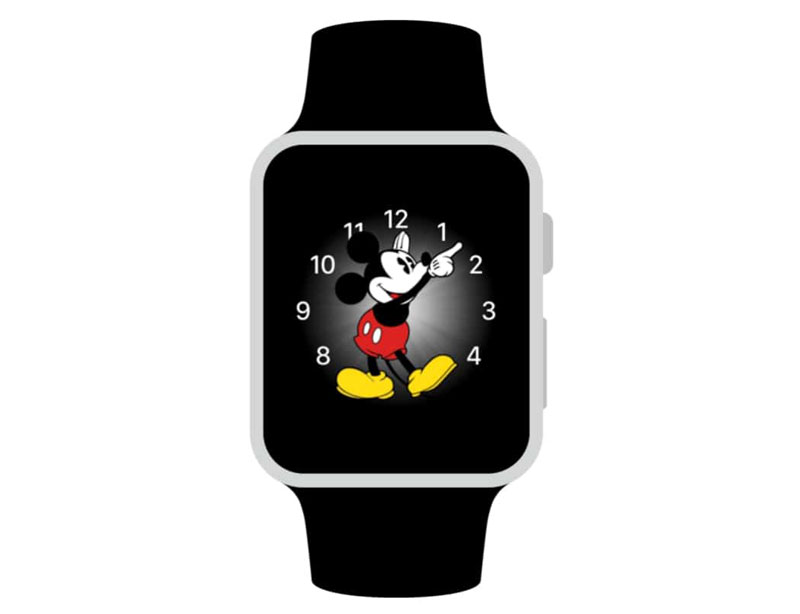 Support offline mode Siri is one of the most anticipated innovations in iOS and macOS 11 10.13. Given the limited input capabilities of the Apple Watch, smart watches rely on the voice assistant Apple. Opportunity for an assistant to perform tasks without being connected to the Internet would be a very important improvement in smart watches. 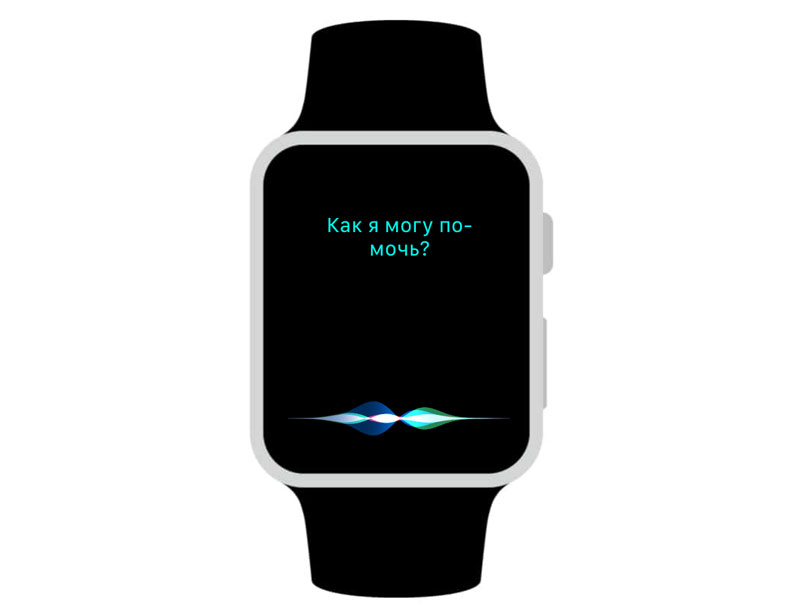 The company also could add Siri voice responses. Smart watches are equipped with a built-in speaker, but users will have to read the answer from the screen.

The Apple Watch’s display turns on whenever the user waves his hand. Some smart watches from other manufacturers support the technology Always On Display, thanks to which the screen always displays important information. Probably Apple gave up its implementation, how it affects battery life. However, many users would agree to slightly reduce the autonomy for the sake of such convenient functions. 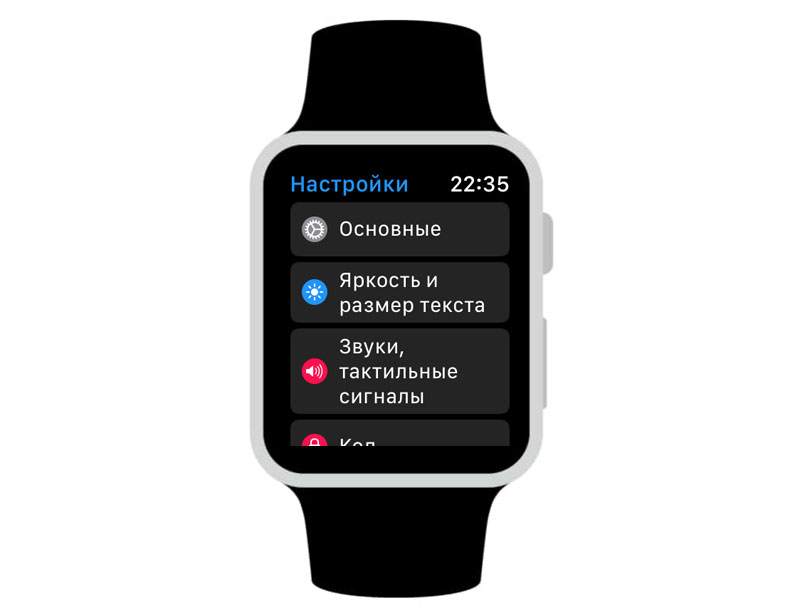 Apple has done a great job of filling the app store for watchOS. However, many of the apps provide synchronization with the iPhone and connection to the Internet, including Podcasts and Notes. 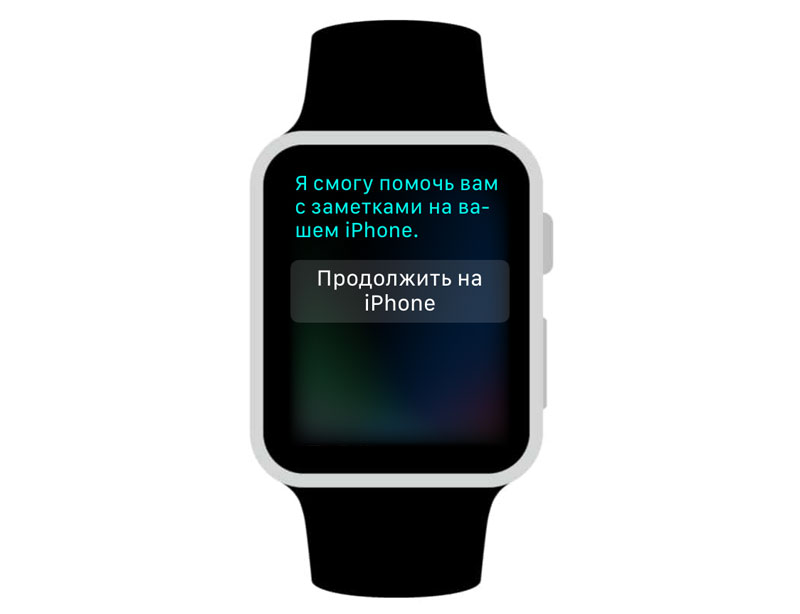 Asking Siri on watchOS open podcasts or add a new note, the user is forced to continue the action on your iPhone.

Extended the functionality of Find my iPhone

The function “Find my iPhone” allows you to locate iPhone, Mac or Apple Watch. But the search capability of these devices with screen smart watch would make it even more convenient. At the moment, watchOS there is a switch in the control room, which allows you to find the smartphone sound. 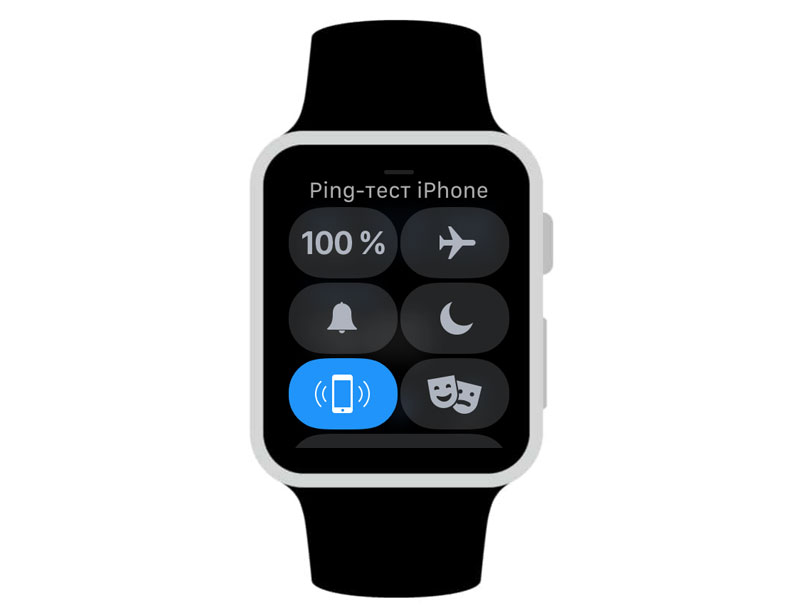 If the function “Find my iPhone” allows you to search and other Apple devices, maybe she should give it a more General name?

The Apple Watch is ideal for tracking workouts and physical activity, like Cycling or running. But Apple still has work to do. According to insiders, the company is testing for smart watch monitoring sports such as snowboarding and skiing. Also in work is a function of tracking sleep. 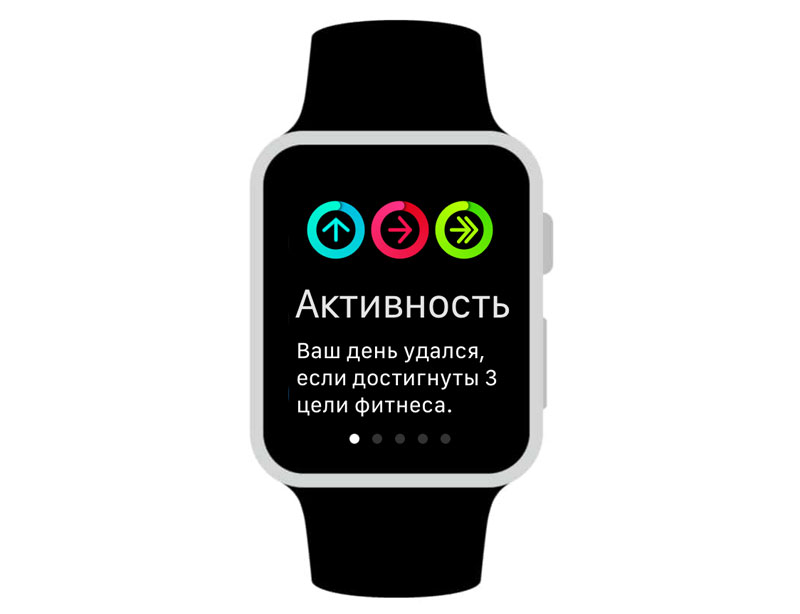 Sync exercise data with iCloud would be a great addition to watchOS, allowing you to see the achievements from any Apple device.

There are also many minor points that require improvement in watchOS. Among them, the ability to configure signals and vibrations, the rejection of the restrictions for storage of photos and music, add the player to control more complex extensions of the dials and control notifications.