7 of the most common iPhone problems 7 and their solutions

In September started an official sales of iPhone 7 and iPhone 7 Plus. Neither the launch of new Apple products is not without intense media attention, so any bug is in danger of becoming a tragedy of world proportions. One has only to recall the issue with the deterioration of communication in the iPhone 4, the peeling paint on the iPhone 5, the bendable iPhone 6 Plus. 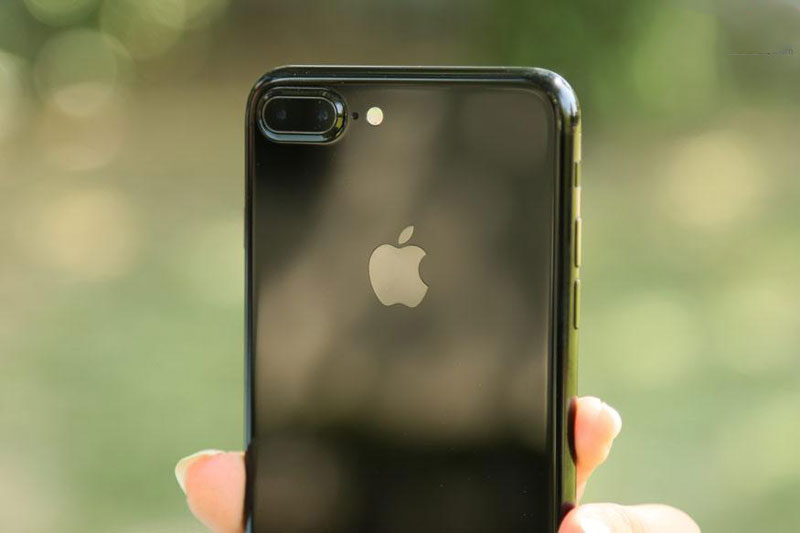 With the iPhone 7 serious defects not yet discovered. Most problems can be resolved by phone, others can be fixed with the next update.

1. The sounds of hissing during intensive work

The day after the start of sales of iPhone 7 and iPhone 7 Plus in the network appeared the first complaints of the customers on the operation of the devices. We are talking about the A10 processor of Fusion, which tends to publish “mysterious sounds” with heavy use of the smartphone. 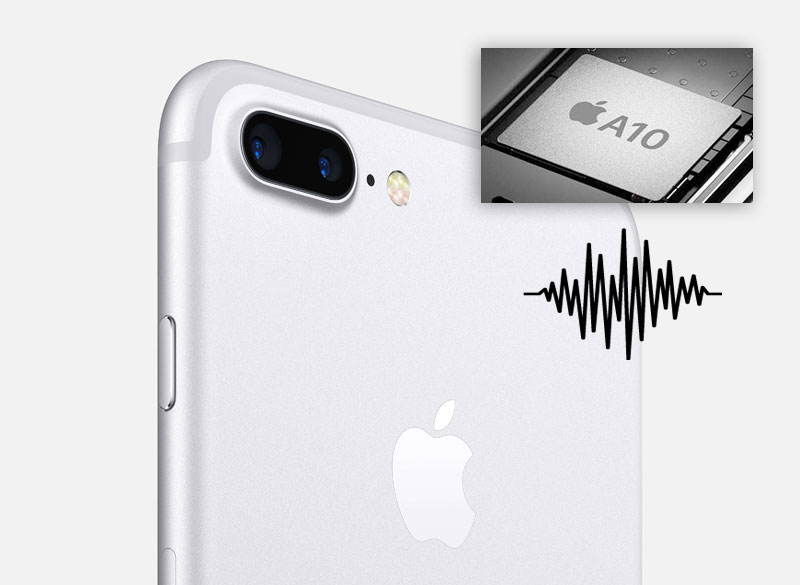 According to the owners “sevens”, the new 4-core processor starts to sizzle during high loads. The sound can be heard through the hull, even at a distance from the gadget. This happens in moments of intense work computer module that is not peculiar to any other processor or Apple chip competitors in the face of Qualcomm and MediaTek.

At the moment, easy way to solve this problem does not exist. If you think that the sound is too loud, adjust the device’s warranty.

There are a few problems iOS 10, which reflected exactly on the iPhone 7 and iPhone 7 Plus. It happens that the smartphone just does not respond to touch or can’t connect to the Bluetooth network, and the mobile Internet is not working properly. However, many traditionally complain about the battery life of the iPhone 7. 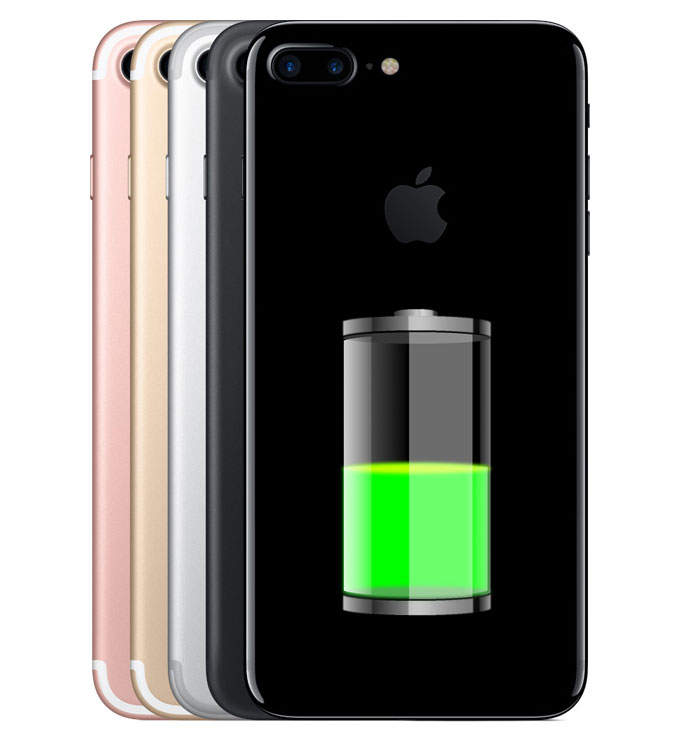 In 9 of 10 cases of abnormal discharge caused by the flagships of the background work of an application. In such cases, you must go to settings and Battery and see the list of the most energy-intensive tasks. To improve the autonomy of smartphones, you need to return to the main settings screen, then go to the section General –> Update content and disable the specified option for the failed application. Also extend the working time away from an outlet will help power saving mode: Settings –> Battery.

3. Poor sound quality during a call

Some iPhone users 7 reported low quality of sound during phone conversations. Complaints appeared on the Apple support website. The first issue wrote a user by the name of Stephen Fisher. His post is dated September 16 – the day of the start of sales of the iPhone 7. 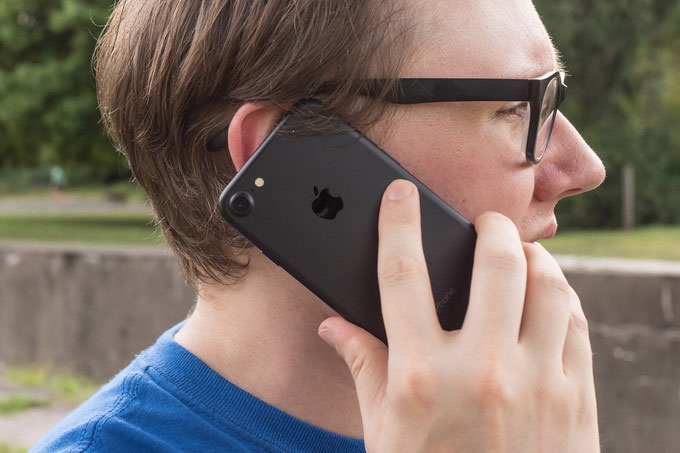 In a thread discussing problems users have left many comments with the same complaints. Most of them own an iPhone 7 Plus.

Apple has not officially commented on the problem, but on the company website there is an article under the headline “Missing or distorted sound from the speaker iPhone.” It proposes in the event of such defects to increase the sound, restart the device or remove contamination from the speaker using a brush with soft bristles.

Some buyers of the iPhone 7 and iPhone 7 Plus are complaining of a problem with work Aviarium. After disabling lost connection to cellular communication. 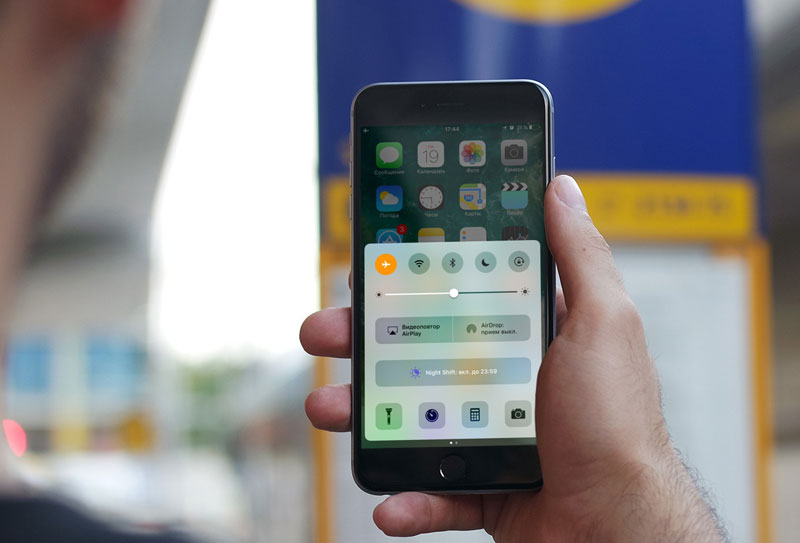 Apple is already aware of the glitch and gave technical support trained. Anyone who calls with this problem, it is suggested to reboot the iPhone 7 and iPhone 7 Plus. If that doesn’t help, remove and re-insert the SIM card.

Some buyers of the iPhone 7 and iPhone 7 Plus are faced with incorrect operation Lightning headphone EarPods. According to users, from time to time the remote on the Apple branded headset stops functioning and hangs like. This happens if you leave EarPods connected to the iPhone 7 a few minutes. The sound continues to work but the buttons do not work. Users can’t switch songs or adjust the volume of sound, although the microphone is working properly. 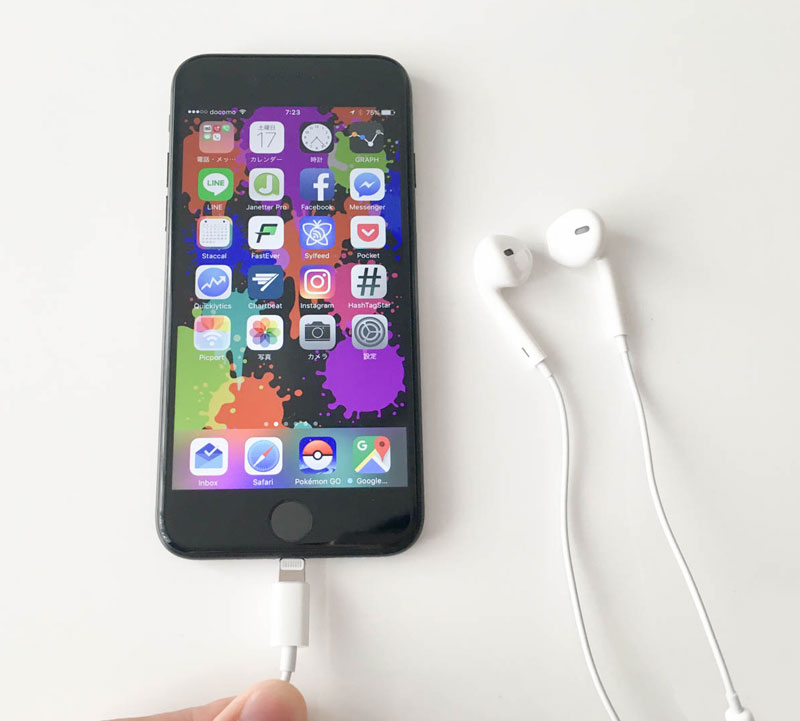 The problem with the audio dropouts resolved in iOS 10.0.2. In order to restore the correct operation of the headphone, you need to update iPhone 7 to a new version.

In some cases after the first activation, the iPhone 7 could not activate the device. The activation failure usually occurs when problems with access to the Internet. Check your network connection. If the failure persists, try switching to a Wi-Fi network. If the problem persists, try several times to restart the phone or activate it by connecting to iTunes.

The owners have recently appeared in the sale gadgets also complain of instability of the wireless Bluetooth connection. Forums Apple buyers are writing about not being able to connect your iPhone 7 to the car radio. 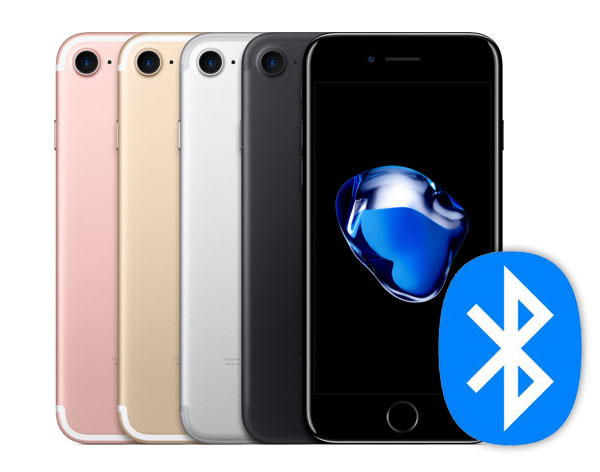 The portion of the user’s device reports that the smartphone is, however, a voice calls through the on-Board system are distortion. Some users complain that iPhone 7 is disconnected from the electrical system of the car after 10 seconds, after which the gadget can no longer connect to the system. Most complaints come from owners of BMW cars.

If you are faced with a similar problem, just have to wait. According to the company, at the moment Apple is working on an update that should fix the problem.