7 technologies that became common thanks to Apple 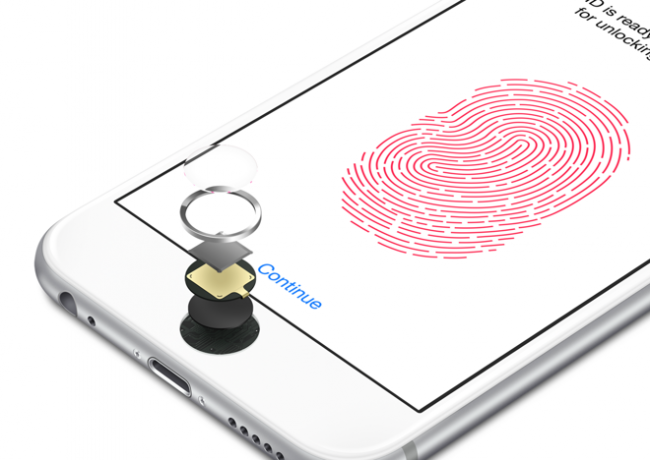 Not so long ago on our site the discussion about the possible failure of Apple from the 3.5 mm Jack in the iPhone. This is an ambiguous passage, but often, in order to come to something new, we have to abandon the old one. Apple is a company that is developing not just technology, but also forces them to settle down. Apple didn’t invent biometric sensors, but it made all the smartphone manufacturers use them. There are other examples. Colleagues from BGR listed the 7 the technological breakthroughs that have not passed by us thanks to Apple.

If free hour, look at the recording of the presentation of the original iPhone in 2007. It is impossible to forget the reaction of the audience in that moment, when Steve jobs demonstrated the work of the multitouch gestures on the iPhone screen. Technology multi-touch existed long before the iPhone was publicly presented in February 2006. Apple didn’t invent multitouch, and the emergence of this technology in the Arsenal of the company was the result of acquisitions in 2005 the company’s Hand. Multi-touch was supposed to appear in smartphones, but to spread the technology began only after the appearance of the iPhone.

The mouse and the graphical user interface

In the mid 1980-ies, when people mostly interact with the computer using the command line, there is the Lisa computer, which has pleased the world spied from Xerox’s concept of a graphical user interface. To interact with this computer proved to be very convenient with the mouse, which also was not invented at Apple. However, the first Mac set the standard that still exists today.

The trackpad on laptops

Take any modern laptop, and you will see that it is equipped with a trackpad. Trackpad first appeared in the Apple laptop PowerBook 500 in 1994. Since then, many rejected the idea of a trackball in favor of a more elegant and efficient technology.

Surely you remember that laptops and even phones with fingerprint scanners existed before the advent of the iPhone 5s. Nevertheless, this smartphone is introduced at a time when the protection of user data was really an important issue, set off a chain reaction. Today, fingerprint scanners appear in almost every modern smartphone, even little-known Chinese companies.

Bondi Blue iMac is not only the first computer without floppy, this is the first computer that proposes to use for connecting USB devices only. The USB ports have been used in other computers, but the original iMac users broke the connection with exchanges from the past. Today, in addition to USB, don’t need anything more.

Perhaps we too hastily have included 3D Touch in this list, but the trend is already visible. ZTE and Huawei have already released smartphones that can recognize force pressing the screen, and the Synapics company has developed technology that can bring 3D Touch in every new smartphone. I think, you know, how it all began.