To mobile platform iOS 10 should be treated in the same way as the new generation iPhone. Unlike its predecessor, which was regarded as a model with the letter “S” is not something totally new and improved version of the old. In iOS 10. 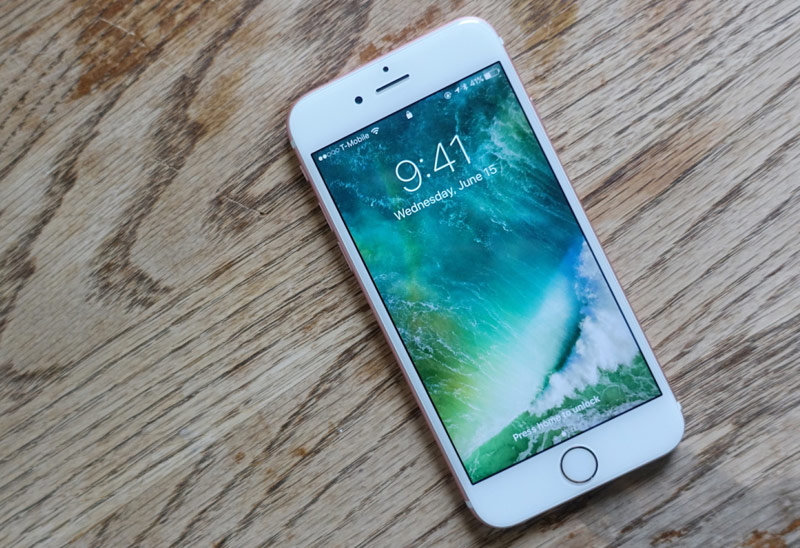 In iOS 10 features improved stability, efficiency, and convenience for developers. It was a place for new and useful features that can please active users of “Apple” devices. Apple is called the “top ten” most important release of the system in its history.

In iOS 10 has changed significantly the Message: texting is now more fun and interesting with features such as stickers and effects that appear on the screen. Siri even better interacts with the applications, Maps, Photos, Apple Music and news presented in a new design, and new Home just to manage all the devices of home automation from a single interface. 10 opens up iOS to developers new opportunities to work with Siri, Maps, Phone and Messages.

Blogger Jeff Benjamin made the 30-minute video 75 innovations in iOS 10: