On the eve of the anniversary of the iPhone, Apple’s main rival in the face of Samsung updated smartphone from the infamous line Note.

If you are already thinking about purchasing new products from the Korean company, here are a number of features of the gadget are worth paying attention to. 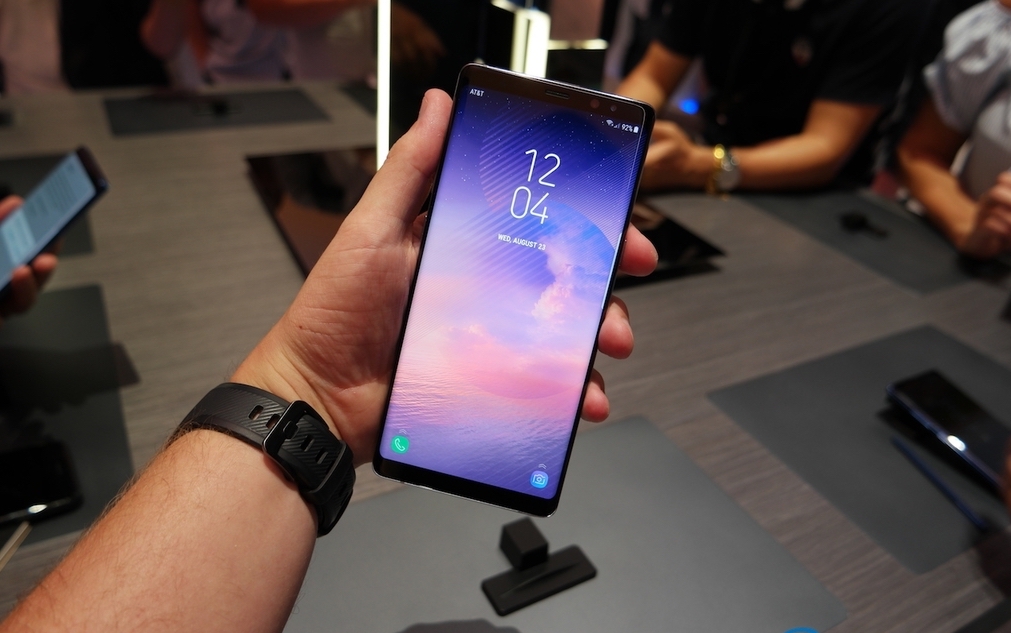 Is blasphemy to say that Samsung just updated the display panel in your device. Galaxy Note 8 has a gorgeous display that received the highest rating in the ranking of DisplayMate.

The victory went to the phone thanks to the efforts of Samsung engineers managed to make the already cool display even better. Galaxy Note 8 at law has the best display on the market and no other machine was not even close with him. Except that the recently released Galaxy Galaxy S8 and S8+. 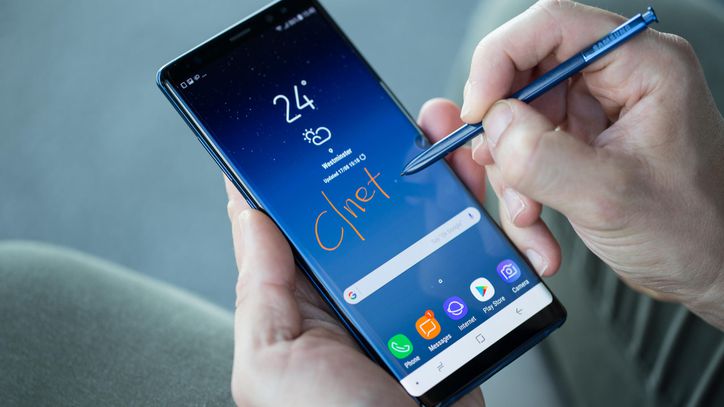 Fans of the Galaxy Note literally praying for this stylus. Otmechajut that the S Pen allows them to be more productive and accomplish work on the go. No wonder that these same people expect constant improvements and innovations from Samsung.

New stylus received protection from water, as the telephone itself. The pen has 4096 stages of key that allows the device to more accurately determine the strength of pressing the display. With it, you can leave notes on the screen is off, to translate texts and make sketches in the Live Message. Besides, it’s one of a kind accessory that has no analogues among other manufacturers of smartphones. 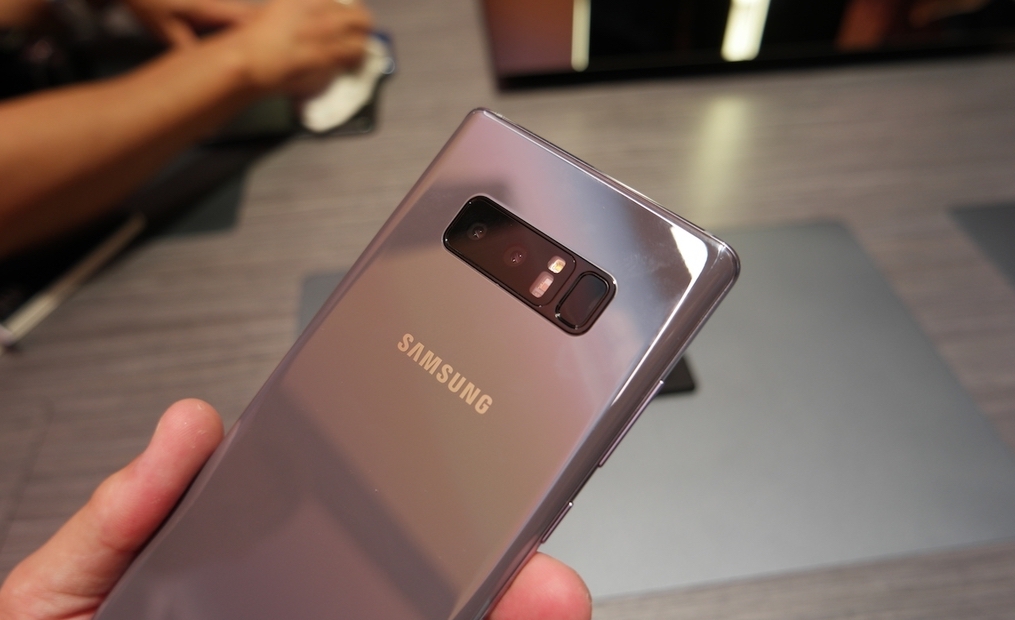 Samsung has always been ahead of Apple when it comes to cameras and photography. This time again the Koreans have progressed in this direction.

The Galaxy Note 8 offers from two cameras, each of which has optical stabilization. Both cameras are 12 megapixels. The main sensor with an aperture of f/1.7 and an additional (telephoto) aperture of f/2.4. The PV panel support dual zoom like on the iPhone 7 Plus, and knows how to shoot portraits with the subsequent change of depth of field. 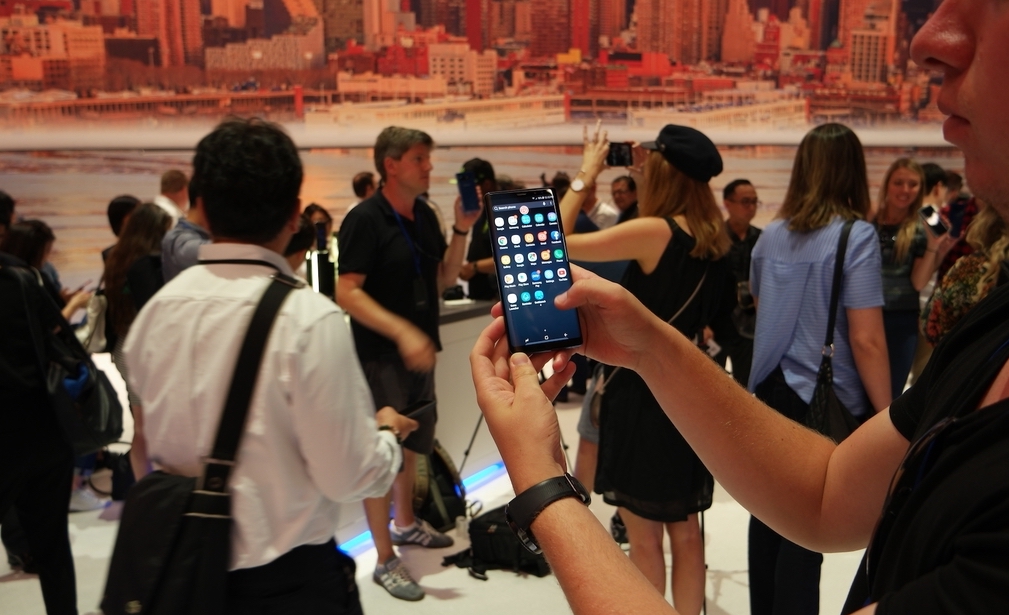 For quite a long time Samsung offers its users the ability to run multiple programs and work with them simultaneously.

In this case, the company did not stop there and decided to make the next step to improve multitasking in Galaxy Note 8. The user can now use the edge of a curved screen phone to run simultaneously two applications. You can create any pair. For example, if you listen to the music and simultaneously read the tape in Twitter, you can create a shortcut that will run these programs side by side in one click.

Apple, unfortunately, equipped with this functionality only brand tablets.

That is so much like Android users. A large amount of memory has a positive impact on the multitasking features of the phone and allows you to keep apps open in the background. Other manufacturers (including the iPhone 7 Plus) is pointless to compete with them 3 to 4 gigabytes of RAM.

Pretty impressive at first glance. How you consider, whether Samsung new $ 1,000, which she requests the company or better to wait for iPhone 8?