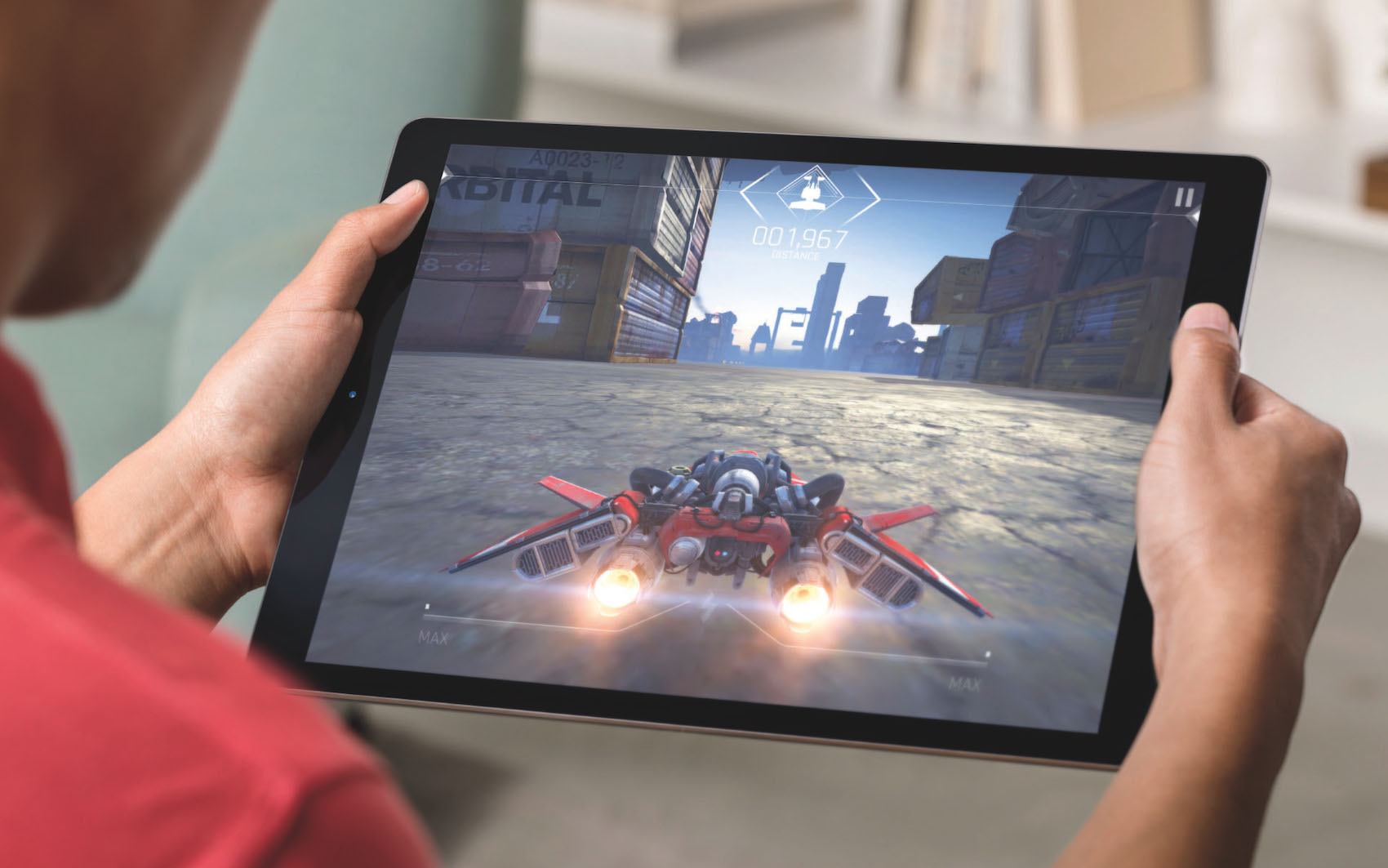 Not in vain Apple engineers spent days and nights working on updates iOS. As reported by the users of devices with the beta version of iOS 9.3.2 on Board, in its latest update the company has fixed critical bug with Game Center.

It is about a bug that in fact did many of the games are unsuitable to run on iOS. When you launch Game Center on your iPhone or iPad, users would see the usual white screen, the same thing happened during gameplay, only “took off” and the game itself. Partition selection Game Center in your device’s settings led to the hanging of the latter, writes MacRumors.

The problem is most clearly demonstrated in the video below:

It is reported that a bug was fixed in the first public beta version of iOS 9.3.2, which became available last week. Therefore, if you encounter this problem, I suggest to take part in the public testing program. Bug appears on almost all devices running iOS iOS 9.3 or 9.3.1.