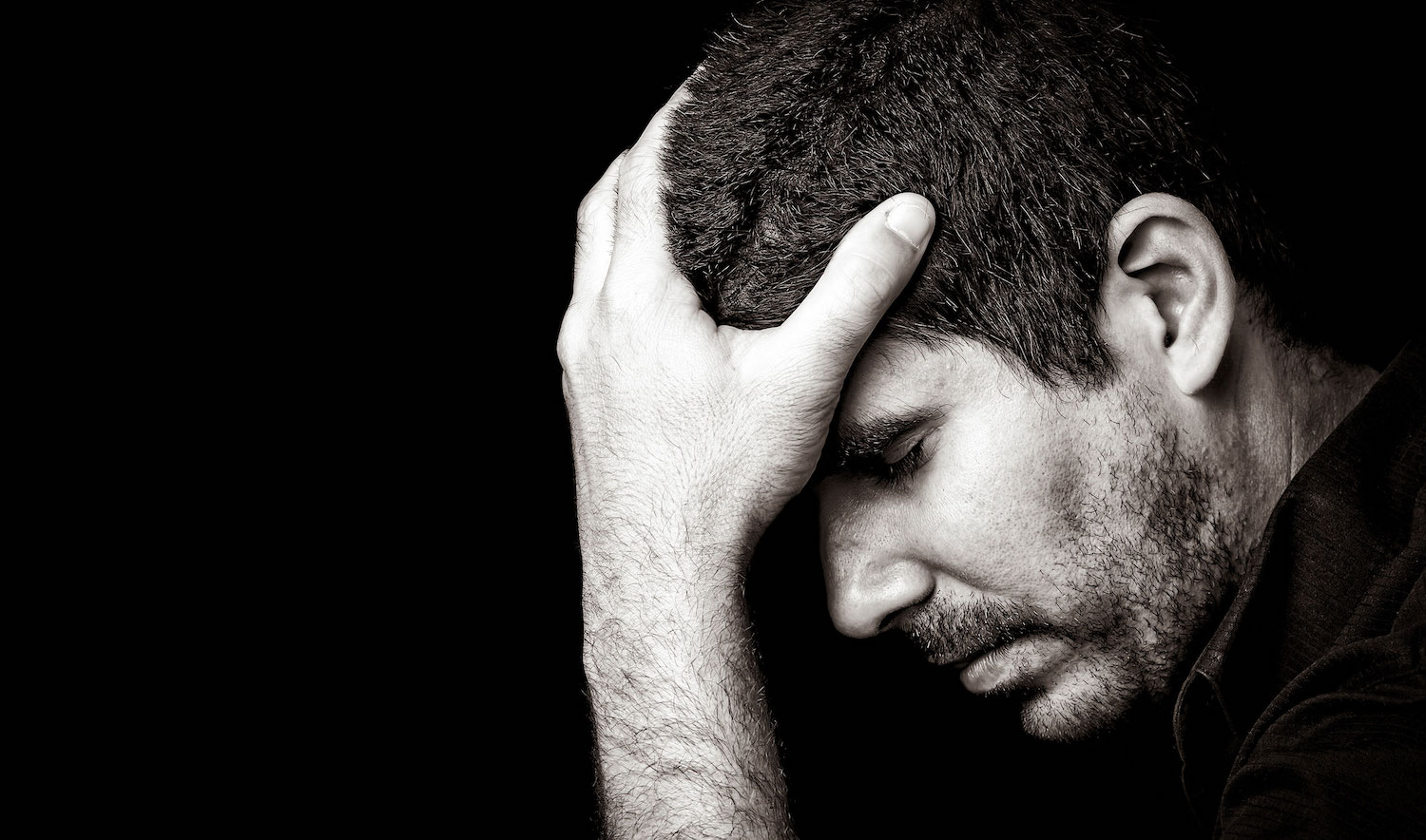 Shortly after the release version of the mobile operating system iOS 9.3.2, according to recent tradition, started to receive messages about detected in this update, bugs. First we learned about the vexing problem with “kirpichnye” 9.7 inch iPad Pro, but now it became known about the problems with the operation of the fingerprint scanner on the latest iPhone and iPad models.

Our readers and colleagues share stories about how much effort and time they now spent on adding new fingers in Touch ID. Prints for a long time, just don’t want to be scanned and the most resistant say that the desired result could only be achieved after 20-30 minutes. But as you might guess, not all have this degree of perseverance. 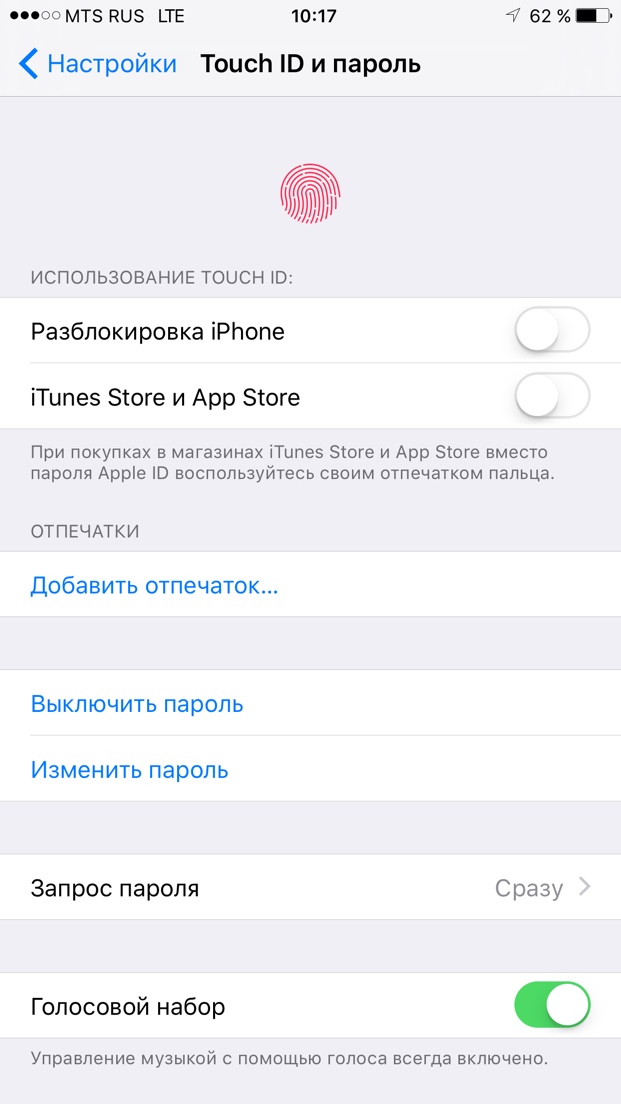 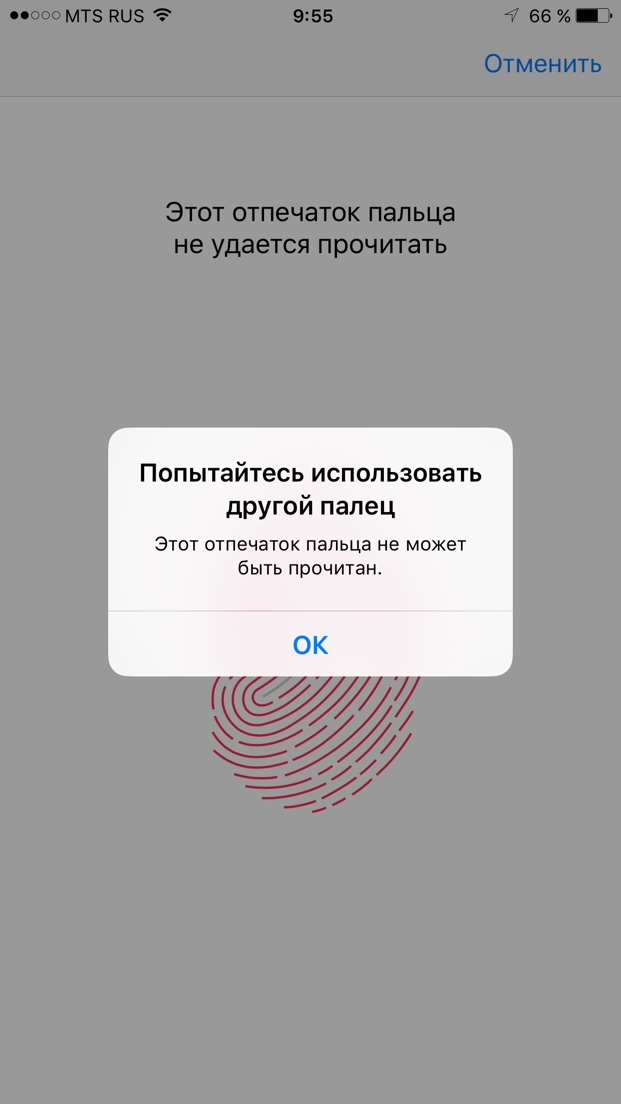 The problem with Touch ID was revealed with the release of the public beta version of iOS 9.3.2, and it seems she still was not fixed. Also, while not clear, does it depend on the version of Touch ID. And do you experience similar problems with finger scanning after installing the new firmware version? Share in the comments.