9.3.2 iOS: browser-based jailbreak, JailbreakMe in the style demonstrated in the video

After months of rumors and expectations, the hackers demonstrated a tool that provides an untethered jailbreak of iOS 9.3.2. We are talking about a browser-based solution, which you can use to hack iPhone, iPad and iPod touch without resorting to terminal commands and even to the computer. 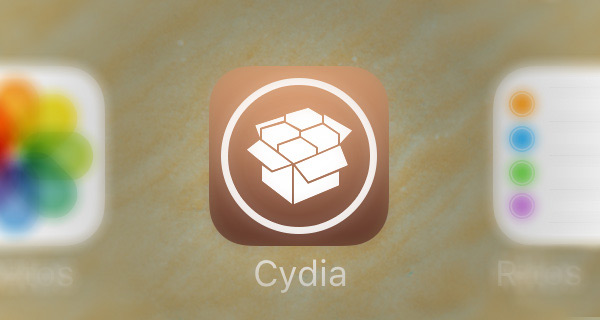 If you are far from the world of jailbreak, you will be interested to know how the new service. In fact, it is an exploit, which is embedded in iOS, opens up root access and installs store informal application Cydia. And all this through Safari. An exploit based on a vulnerability in the browser and the Apple runs in the iOS environment 9.3.2.

On the video the hacker Luke Todesco demonstrated the hacking of iPod touch. A tool called Jailbreakme jailbreak implements technology that does not require connection to a computer and “shuffle” of the file system that best differentiates it from other solutions. In addition, the hack is several times faster. 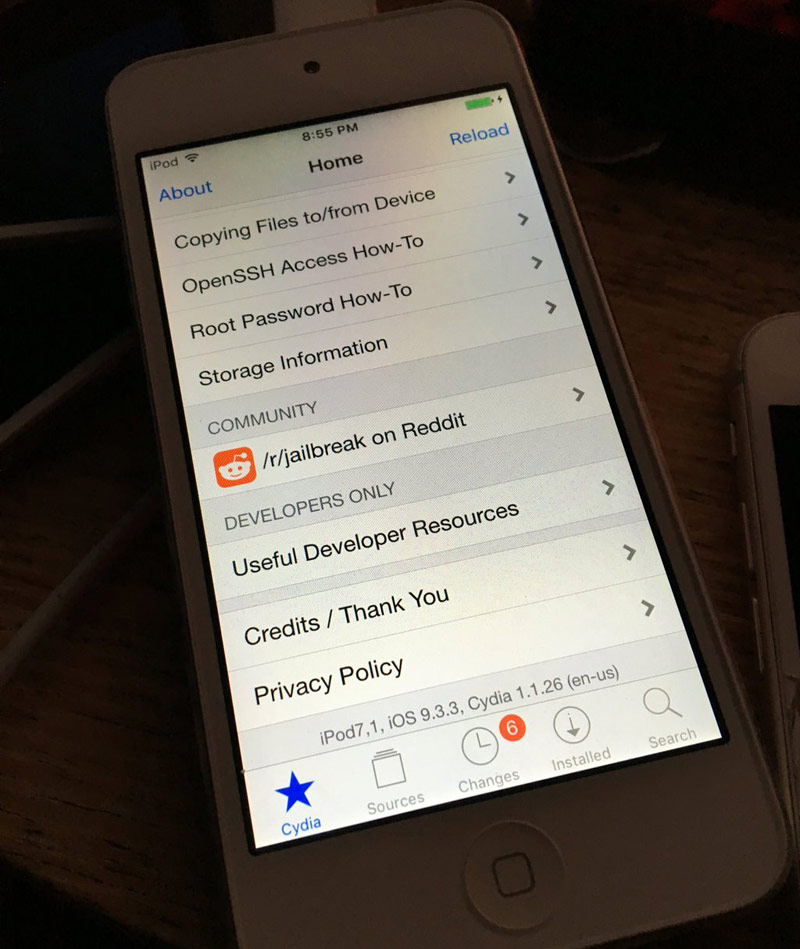 We will remind, in 2011, hackers created jailbreak JailbreakMe 3.0, which also implemented the possibility of hacking iOS 4.3.3, using the browser. Users don’t need it to transfer gadgets into DFU mode or reboot your device in jailbreak mode. The hacking was done by one push of a button in the browser.

Unfortunately, Todesco has not yet announced plans to launch a public version of JailbreakMe for all users. The developer repeatedly in the past demonstrated the possibility of hacking the iPhone and iPad, but it to real exploit never came. In any case, the chances of the release of the jailbreak is now much more.