9.3 iOS allows third-party applications to add songs from Apple Music in your catalogue 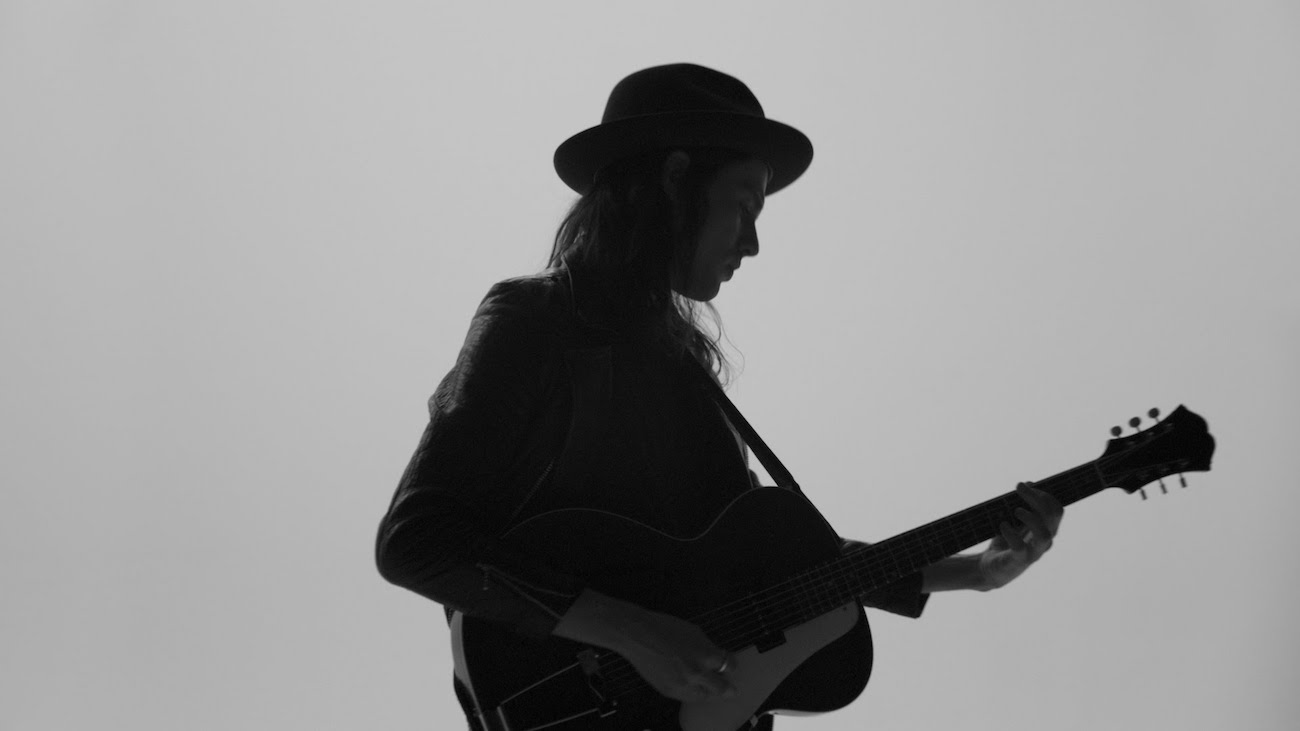 Ben Dodson, the developer of the app Music Tracker, and many others, drew attention to one feature of iOS 9.3 and their attitude towards it. Talking about the new opportunities that is hidden from users and is intended for application developers. It turns out that with the release of iOS 9.3 third-party apps will be able to add songs to your Apple Music library and play them. Colleagues from 9to5Mac see many successful applications of the new feature, while Ben Dodson believes that it can be misused.

If a third-party app to add a track that’s already in Apple Music in your personal library, offering to press just one button, it can be quite handy. As an example, you can take the app Shazam, which is clearly created to preserve sugarspoon songs. Without leaving the application, it can be done with just one tap. Colleagues from 9to5Mac also see promising applications for the artists ‘ promotion, which can send fans notifications about the availability of new songs and videos. From this application you can quickly add a new song to your favorite artist in your library.

That all sounds good. What concerned Ben Dodson? He explained how the new feature works. First of all, the application checks the availability of the Apple Music service. If it works in your country and you subscribe, the app may access data about your catalog of music, and only after receiving permission from the user, the application will be able to add new songs to that directory. However, to obtain data about your musical preferences is no permission is not currently required and, according to Dodson, this information can use the third-party applications in order to offer you ads based on your music preferences.

Musical preferences is not the worst than can share, but many iPhone users will surely like and to leave this information personal. Of course, we have yet to learn about the new tools for developers in iOS 9.3 after the release of this operating system, and we will definitely know how will take advantage of new opportunities to developers.