9.7 inch iPad Pro was in the hands of craftsmen from iFixit 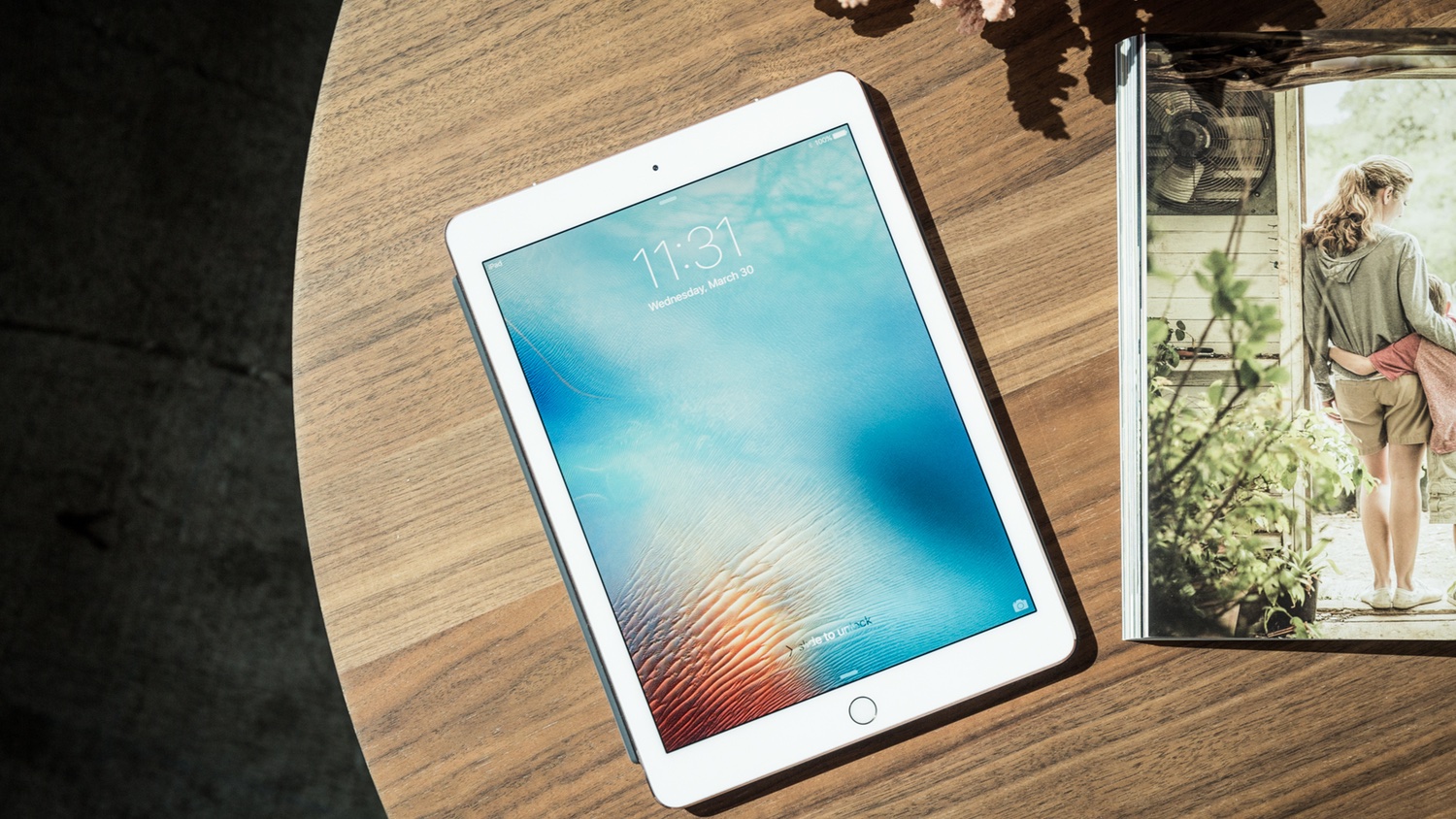 A year and a half in the hands of craftsmen iFixit did not get the 9.7-inch Apple tablet. Finally, they waited for a new iPad Pro in order to see there all the same as usual. New 9.7 inch iPad Pro is a huge battery and a Board with various components from different manufacturers. This tablet is almost beyond repair. His rating of 2 out of 10. The same rating of maintainability iFixit awarded the iPad Air 2, but a 12.9-inch iPad Pro on a rating 1 point higher. 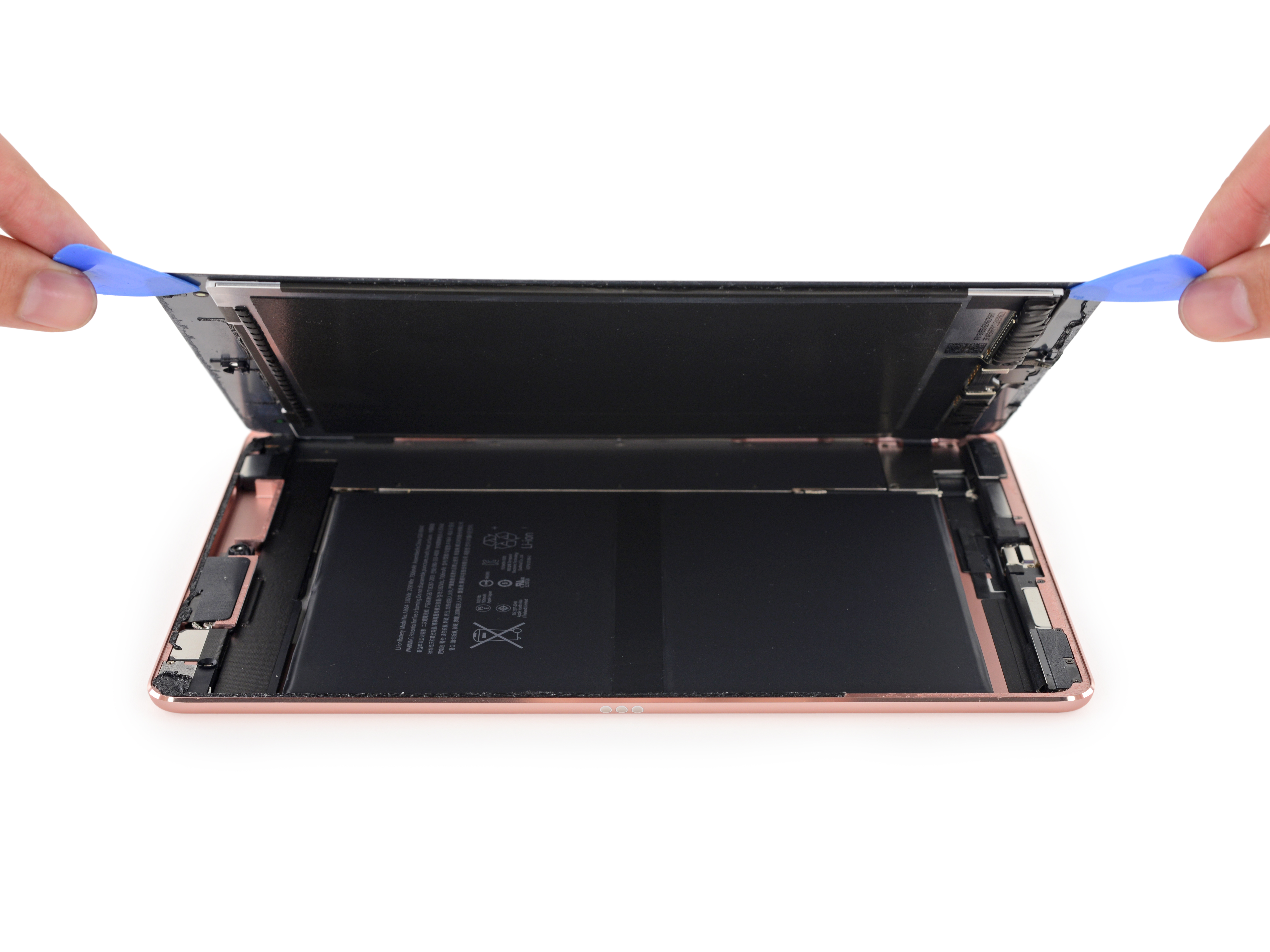 For some reason, a 12.9-inch iPad Pro to repair easier? The answer lies in the special labels, which help to remove the battery to replace it. The smaller model of the iPad Pro these labels are missing. The rest of these tablets are very similar. 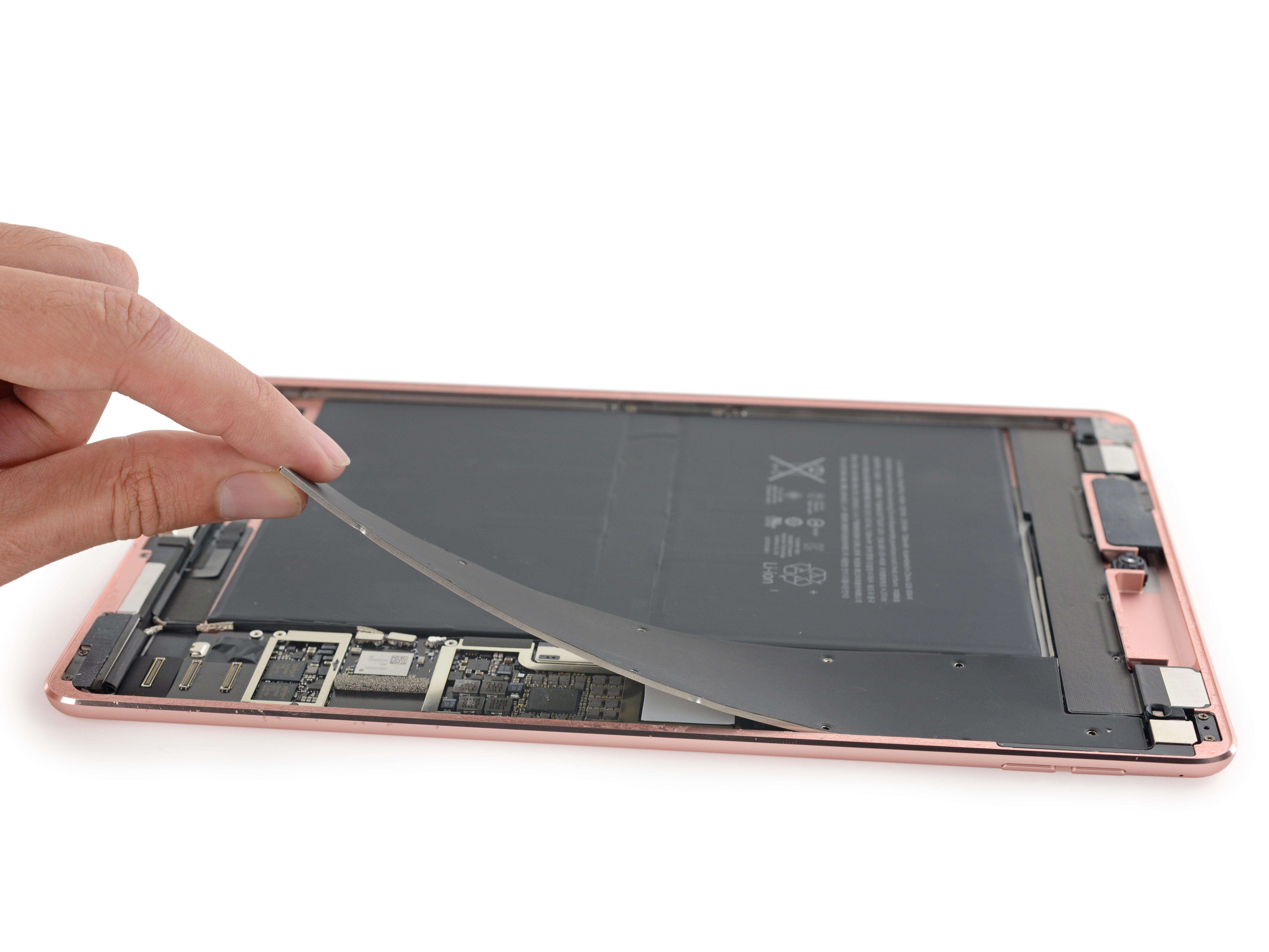 Since we are talking about the battery, it is worth noting that the 9.7-inch iPad Pro is installed the battery with the smaller capacity in comparison with the iPad Air 2: 7306 mAh vs. 7340 mAh. The difference is quite small and while this time has not changed, it is 10 hours. Thanks to all the other components, which are every year becoming more energy efficient. 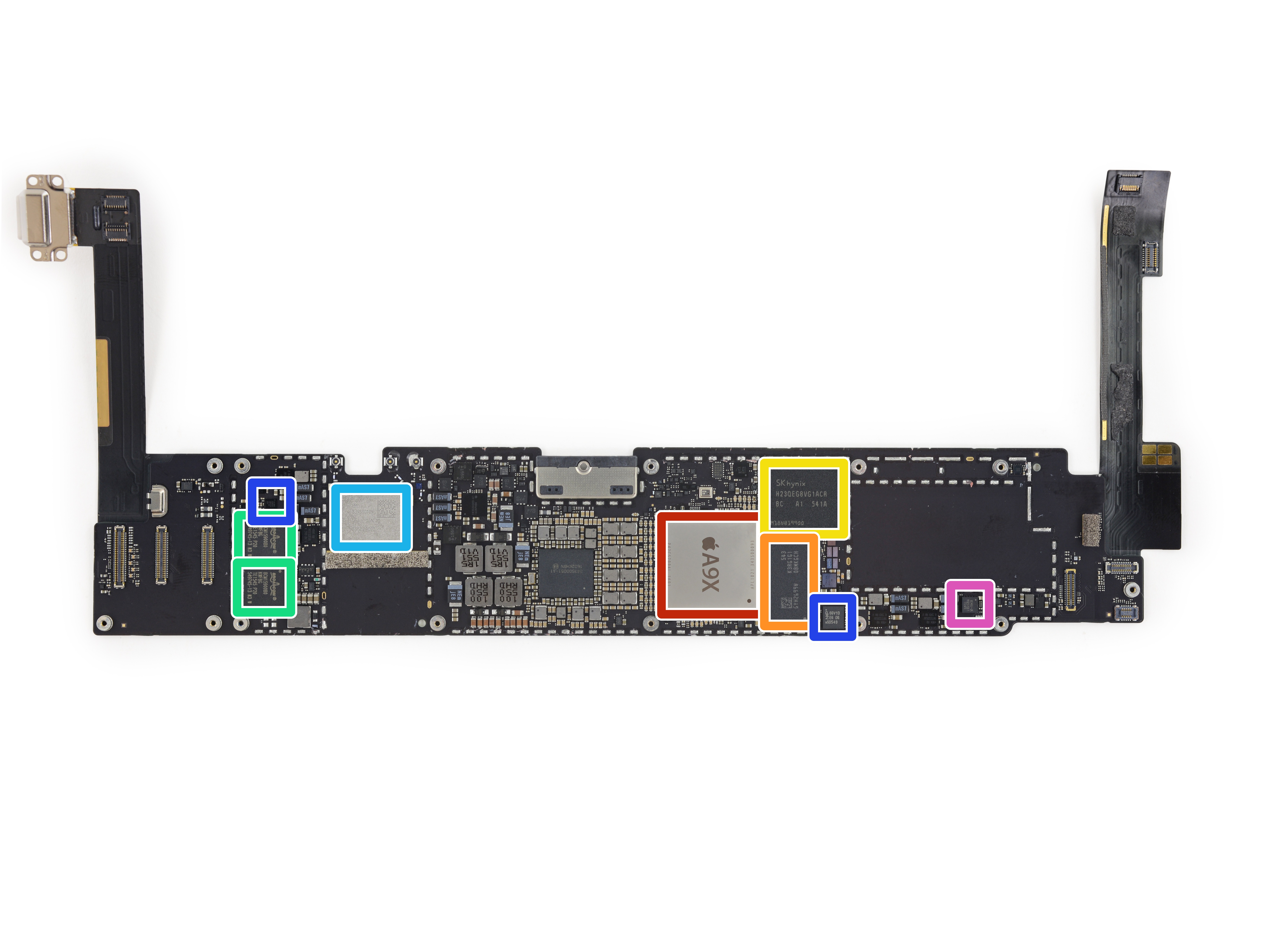 What components can be found in the 9.7-inch iPad Pro? The first is, of course, 64-bit processor Apple APL1021 A9X. iFixit also found RAM from Samsung K3RG1G1 2GB LPDDR4 and NAND flash SK Hynix H23QEG8VG1ACA 32 GB. We remember that the 12.9-inch iPad Pro craftsmen from iFixit found 4 GB of RAM from SK Hynix. 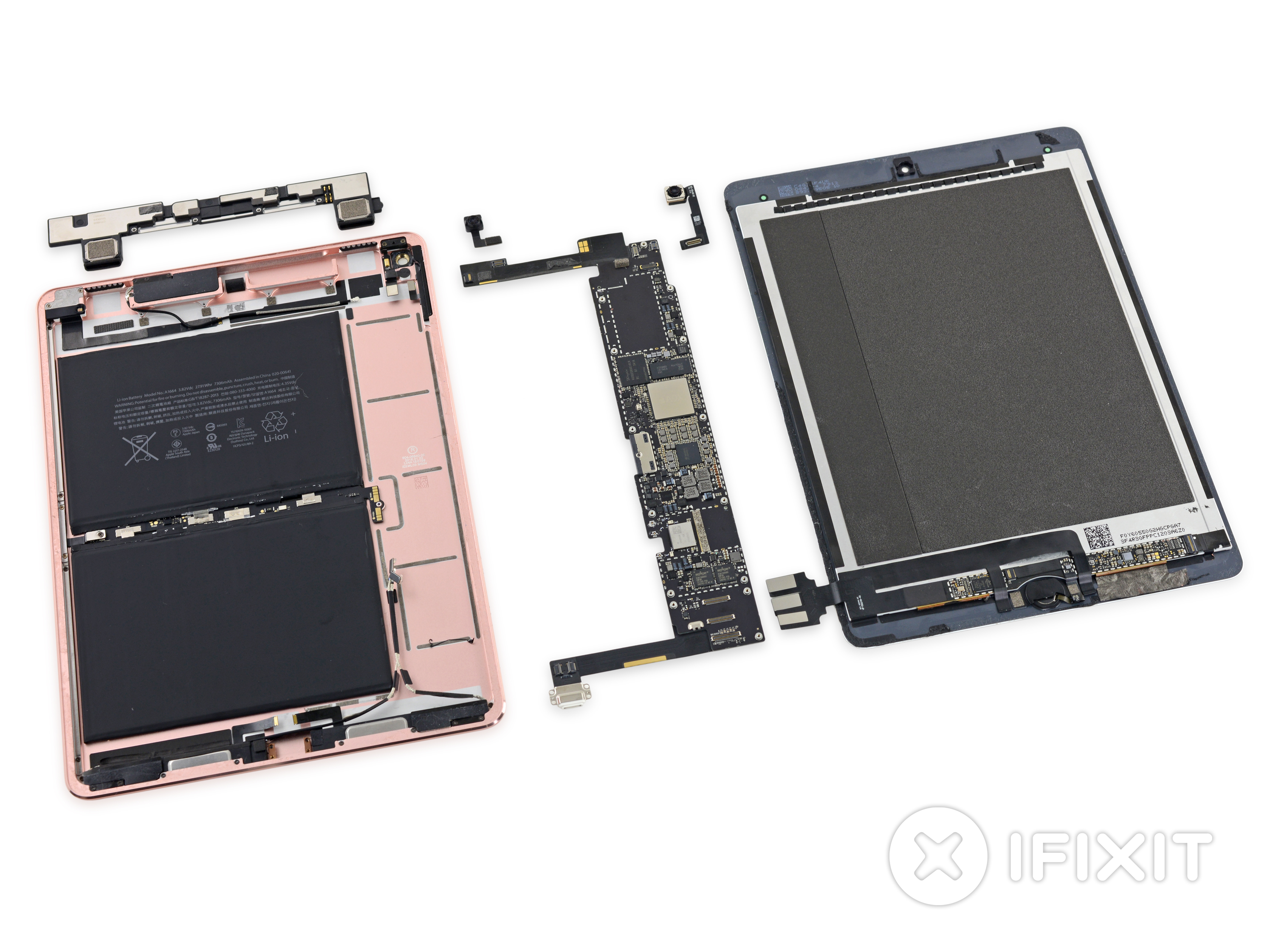 Craftsmen from iFixit also confirms that both versions of the iPad Pro comes with Touch ID sensor the first generation. It is less rapid in comparison with the sensor in the iPhone 6s and iPhone 6s Plus. Other findings of iFixit you can find on their website. They took apart a new iPad Pro to the last screw.