9 iPhone and Galaxy S9 can be folded in half

In 2017, Samsung intends to introduce the world’s first foldable smartphone. However, the first experience of Koreans can hardly be called a full. And foldable smartphone Samsung will actually be composed of two different screens, becoming a kind of advanced cot. And only after the appearance of this gadget the company plans to release fully foldable smartphone with one flexible screen. 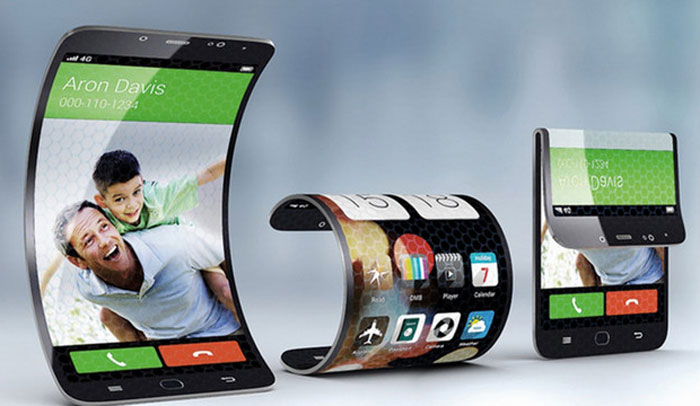 Traditionally, Apple enters new markets, studying the experience and mistakes of their competitors. A year after Samsung company will present a fully finalized and ready for mass implementation foldable smartphone. At least, so says Kolon Industries. According to the forecast of the company, industry foldable smartphones will begin its rapid development in 2019, after the appearance foldable iPhone.

Experts attribute this year with the beginning of mass production of foldable smartphones that will soon become popular and in 1-2 years will occupy to 20% of the mobile market.

To believe Kolon Industries worth considering though, because it is not analytical firm, the only supplier of a colorless film of polyimide, which replaces the folding screens glass substrate and providing them with the necessary flexibility. 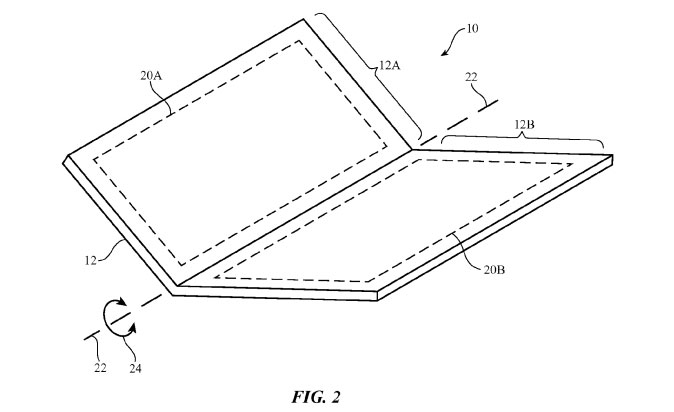 In Kolon Industries believe that analysts have overestimated the capabilities of the manufacturers. And the first foldable smartphones will be able to bend with a radius of only 5 mm, and the precious value of 1 mm, they reach not soon. But it is necessary in order for the two ends of a foldable smartphone adjoined closely to each other.

It is worth noting that Apple is already preparing for the transition to foldable smartphones. In November this year, the company received a patent for the technology to create bendable iPhone. The illustrations to the patent shown folded in half smartphone equipped with OLED screen. Such a device can be worn as a notebook and use it in the disclosure.