On the Internet there are five major browsers, which accounted for 98% of the traffic. Talking about this the latest data from the programme of the government of the United States Digital Analytics (DAP). The problem of this statistic before was that it combines the performance of desktop and mobile devices, which are not the same browsers. Now the same DAP released new, more detailed information. Used data traffic from may to June broken down by operating systems – iOS, Android, Windows and OS X. 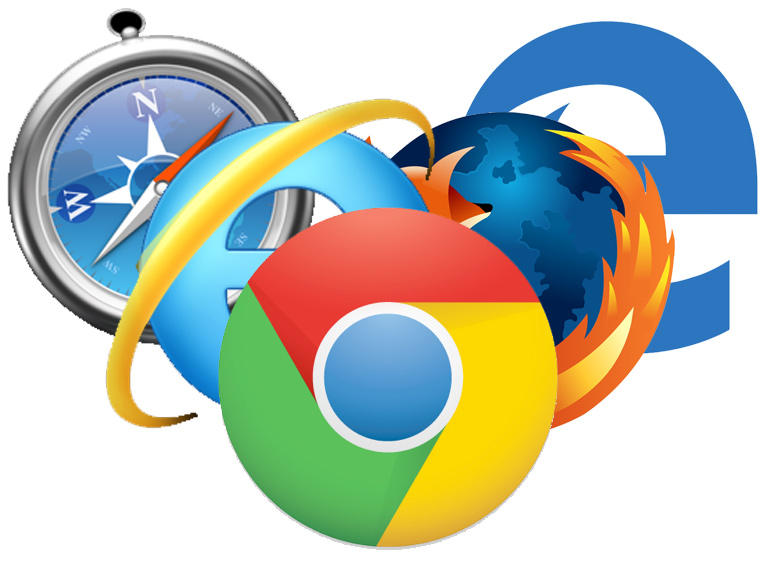 Being open platforms, desktop OS and encourage developers of alternative browsers. The result is 50-60% of Windows and Mac users put third-party browsers instead of the default options, notes Oszone. On mobile systems to change the default browser harder, due to which there is dominated by Safari and Chrome.

Independent browsers are on the verge of extinction. Seven years ago Firefox had a significant market share, and now it is approaching a definite value, lead and Chrome on PC, not being the default browser. Firefox Mobile on mobile devices is almost never used.

IOS dominates the standard Safari browser. The result is a proprietary browser – 96%. On the iPhone and iPad are few third-party solutions, but if you use it, prefer Google Chrome – 3,9%. 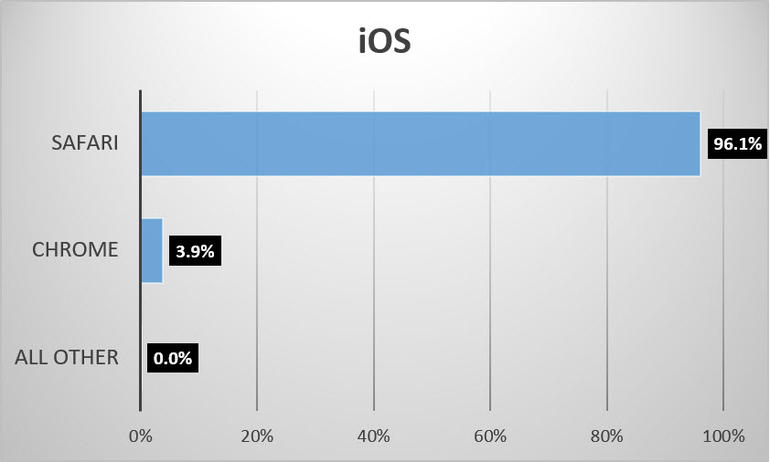 On Android, in turn, benefit the vast Chrome (88,3%), because it is installed by default on all devices with Google Play services. Browser Android is in second place in popularity (6,4%), the rest account for 5% of the traffic of smartphones and tablets. In particular, the Amazon Silk from Kindle Fire tablets got the 1.9%, avoiding Opera and Mozilla (1.6%) and Firefox Mobile (1.2 percent). 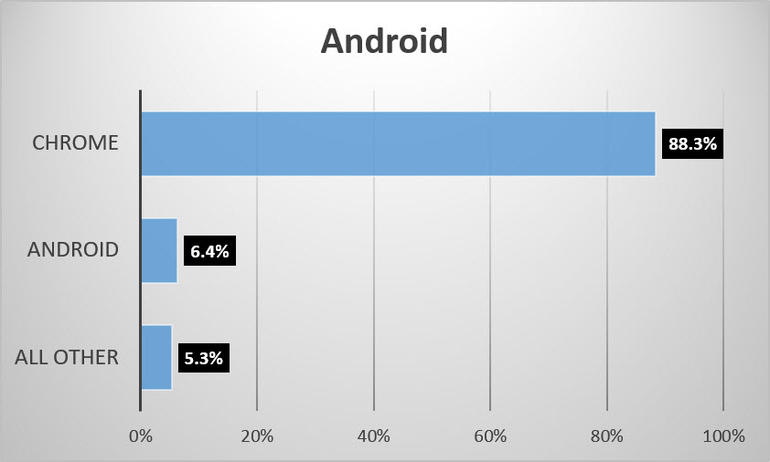 On OS X Safari is in the lead, but the advantage is less clear – 51,2%. Every third Mac user prefers Google Chrome (36,2%). Closes three ways Firefox, whose share is 11.7%. Alternatives like Opera is almost imperceptible. 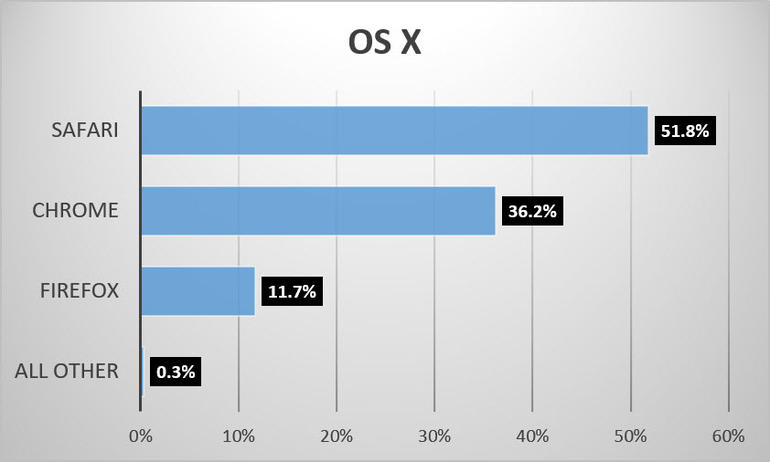 On Windows, the competition more serious. About 40% of the traffic comes from browsers – Internet Explorer and Edge. Chrome still in the lead, and Firefox third. The Edge score of 5.5%. 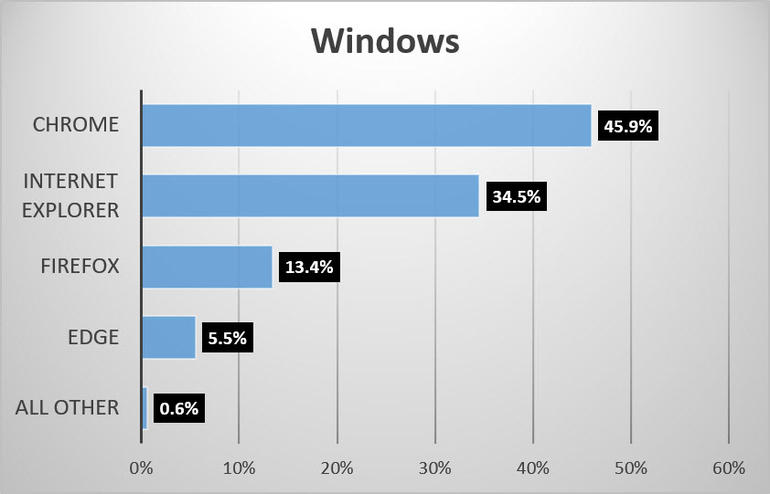