97% of users are embarrassed to use Siri on the people

The results of a survey by Creative Strategies indicate that most users are embarrassed to use Siri in public places. As it turned out, only 3% seems to be quite comfortable to use the voice assistant on the people. 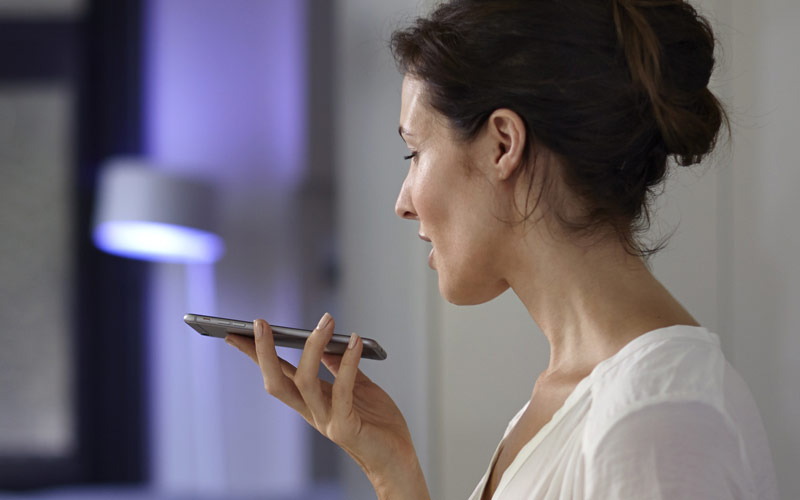 The study involved 500 people, the vast number are turning to Siri. Thus, only a small portion of respondents admitted that communicated with a personal assistant at the people.

“Most users are uncomfortable talking to your device, only 3% of iPhone owners use Siri in public places. Tellingly, this statistic for the United States, where consumers are accustomed to talk loudly on the phone to the people”, – is spoken in the report of the company. Apparently, if the conversation involves other people, and artificial intelligence, it is perceived differently. 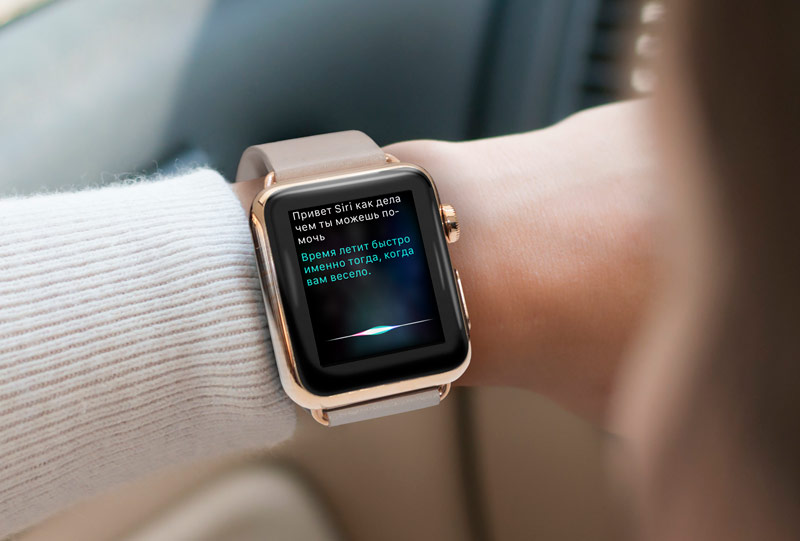 The majority of respondents use Siri in the car (62%). This is logical, because the wheel is much easier to give a voice command than to control the device hands. Home to the voice assistant turns 39% of respondents. At work Siri is rarely used – only in 1.3% of cases. Respondents explained this fear to get into an awkward situation and a reluctance to interfere with the colleagues.

While 98% of iPhone users turned to Siri, two-thirds of users do it very rarely. Analysts at Creative Strategies have come to the conclusion that one of the obstacles to the popularization of voice assistants is shame, which causes their use.