A comparison of the performance 10 the iOS 8 beta and iOS 9.3.5 on iPhone and iPad

On Friday released the eighth beta version of iOS 10, which includes a minimum number of visual changes. According to the description of the Assembly, the new OS by Apple has been corrected mistakes of previous releases and performance improvements. The main issue of concern to all users, should we expect improved performance of the iPhone and iPad after the release of iOS 10. The testing iAppleBytes, gave the answer to this question. 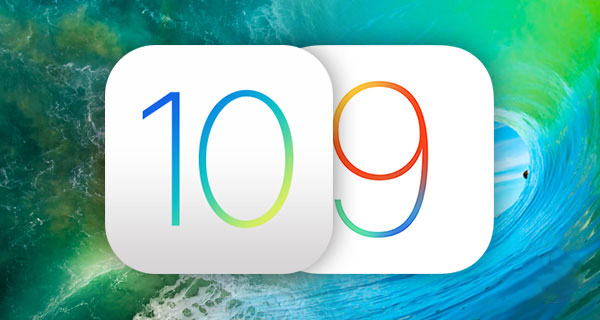 After installing iOS 8 beta 10 many have noted that the device began to work faster than previous versions. During testing enthusiast compared the update with the current iOS 9.3.5, which debuted earlier this week. Enthusiast have studied operating systems work on their technique at the same time on two devices running different applications and opening websites in Safari.

The experiment showed that 10 iOS beta 8 is faster iOS 9.3.5, and very noticeable. It is virtually on all tested devices, of which there were five: iPhone 6s, iPhone 6, iPhone 5s, iPhone 5 and iPad Air. “Ten” has not shown itself only on the oldest of the tested gadgets – iPhone 5. On newer iPhone models and the iPad Air performance growth visible to the naked eye: the animation is smoother, apps load faster and in General iOS 10 leaves a good impression.