A comparison of the performance of the OnePlus 3 and iPhone 6s: 6 GB of RAM is not needed? [video]

This week, OnePlus presented “killer flagship smartphone OnePlus 3 with a Snapdragon 820 processor and 6 GB of RAM, which in theory should significantly speed up the smartphone. We offer you to watch a video where OnePlus 3 is competing with the iPhone 6s, equipped with only 2 GB of RAM. 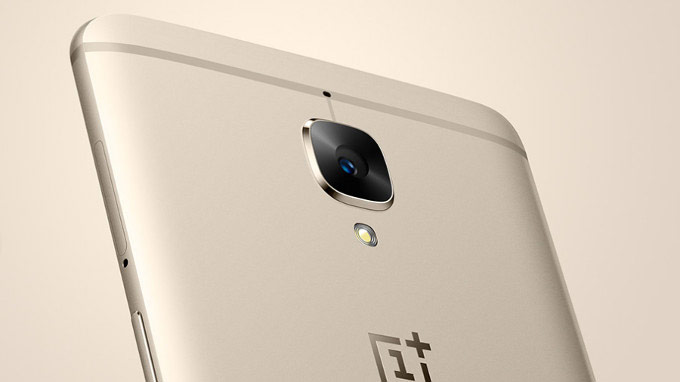 Algorithm “benchmark” as follows: the author starts the stopwatch, and then successively the same or identical programs on each device. The result is then recorded, and smartphones go to a second round, already opening the application from memory.

Such a comparison is more close to reality than running synthetic benchmarks. All manufacturers tend to equip their smartphones, the main most top-end hardware to optimize the software for better performance. 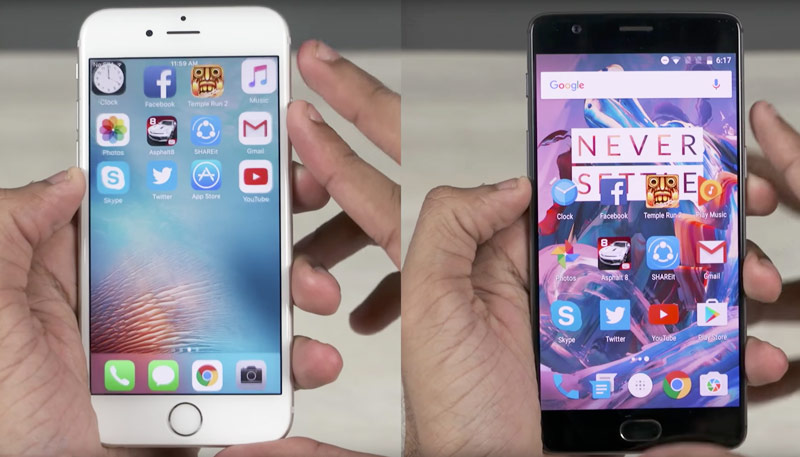 Video showed that the Android smartphone is not used as intended 6 GB of RAM – the device does not store the application in memory and each run loads it again, which takes the same amount of time. Are not saved even open in the browser sites.

Perhaps, in future the OnePlus 3 will be optimized through firmware updates. Meanwhile, the title “killer” flagships remains only in the marketing material of the manufacturer.