The Federal court in the Brazilian city of Londrina (Parana state) made the decision to block 19.5 million reais ($6.1 million) on account of Facebook owning WhatsApp messenger. As reported TASS, this verdict is associated with the failure of the service to provide law enforcement access to the correspondence of some users. 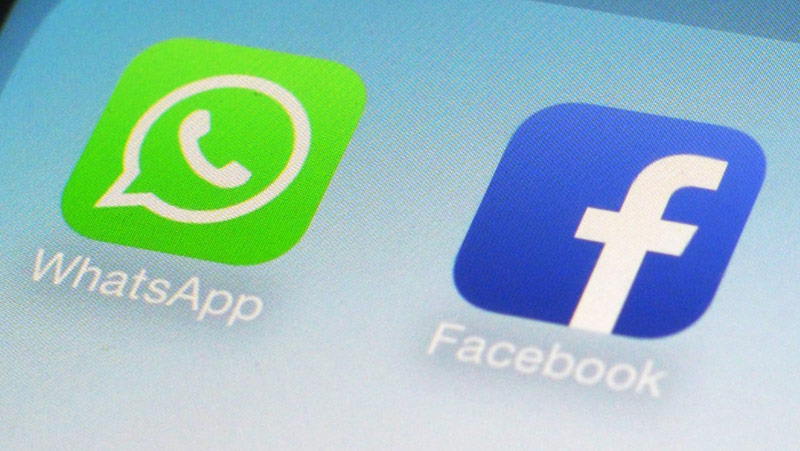 In early may, the Brazilian mobile network operators has received an order demanding to block access to WhatsApp throughout the country within 72 hours. The verdict of the judge Marcela Montalvo from the state of Sancti Spiritus has been associated with the refusal of the owners of the messenger to cooperate with the authorities in the investigation of one of criminal cases about contraband of drugs. Law enforcement South American country tried to achieve the communications of suspects who used a mobile app, but the company has not agreed to provide it, citing the fact that she does not have access to the correspondence users.

In the end, access messenger was rebuilt once before he expired 72 hours. Another judge from the Brazilian state of Sergipe — Ricardo Mucio — allowed the appeal of the owners of WhatsApp and reversed the decision of his colleagues. 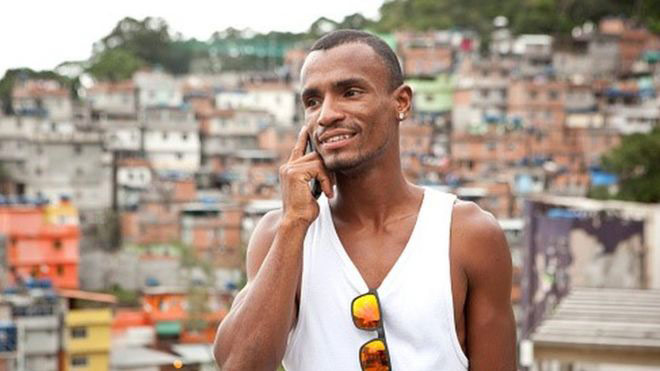 Brazilian courts have already handed down three verdicts, requiring to block WhatsApp throughout the country. Similar decisions were taken in February and December last year. Each time they were cancelled after appeals telecommunications companies.

At the moment, Russia is considered resonant bill Irina Spring, which provides for the disclosure of the correspondence of Internet users to the authorities. If President Vladimir Putin will sign it, “organizers of information distribution” will be required to provide the FSB the key to decode messages if they are hidden from all-seeing eye with the help of Cryptologic algorithms. For failure to comply with the requirement of the authorities is a penalty in the amount of 800,000 to 1 million rubles.