A former Apple employee who worked on the feature “Find my iPhone”, has filed a lawsuit against the company to force it to recognize the role of the inventor and to pay compensation for unfair dismissal in 2014, reports Cult of Mac. 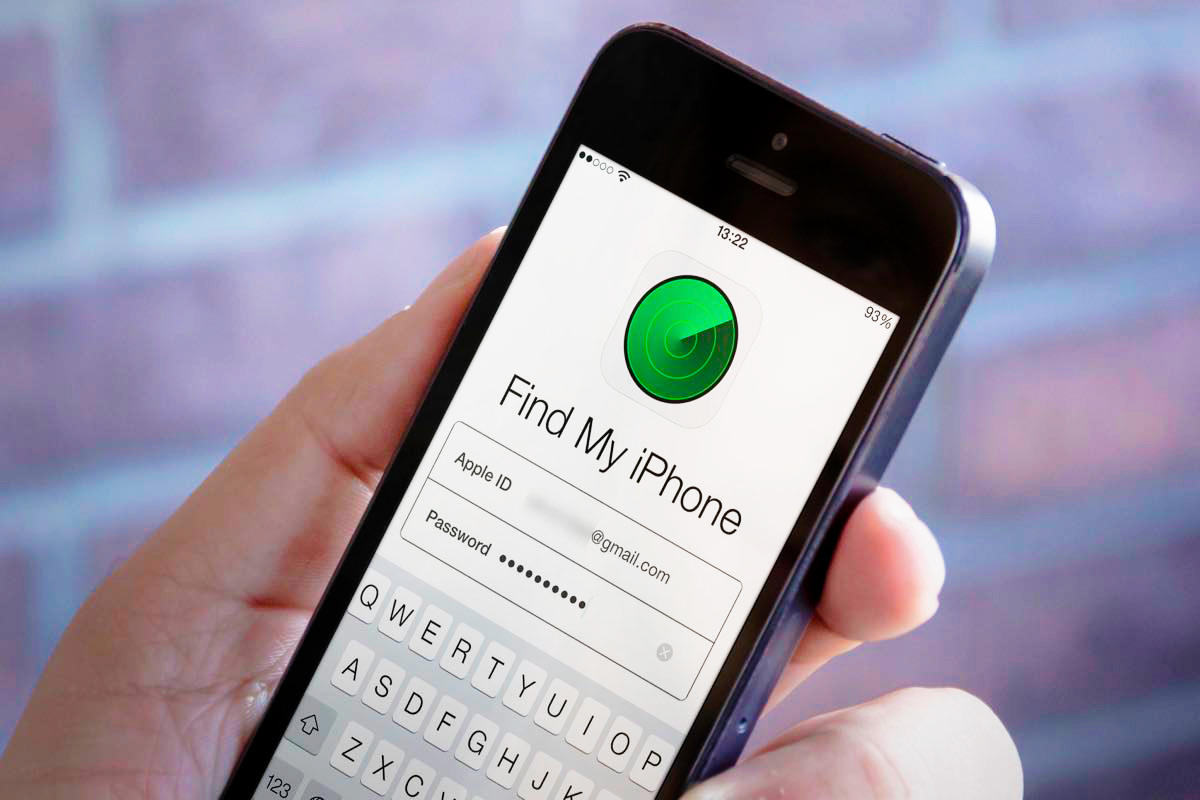 Engineer Darren Eastman wants his name was added to five of Apple’s patents relating to the function “Find my iPhone”. According to him, the idea to create a similar function in 2008, when he lost his iPhone. Steve jobs called it a “killer idea”, although the Vice-President of worldwide marketing suggested at the time that customers will hate it and think that Apple is spying on them.

However, Eastman has continued to develop the “Find my iPhone”. The function introduced in 2010. Later it was patented, although the engineer is not mentioned as one of the inventors.

According to Eastman, Steve jobs promised him in 2009 that he could “work at Apple and work for him is always there”. However, after jobs died, everything changed.

Eastman said that many talented employees who gave part of their life Apple now regularly subjected to disciplinary action. The engineer faced with problems with their Manager, and in 2014, was dismissed from Apple. The reason pointed out the lack of professionalism and poor communication. Eastman claims that he was discriminated against. He asks to return 735 shares of Apple, which, according to him, has the right, 326 400 dollars in damages, 32 640 USD in interest and 5 thousand dollars to pay a lawyer.