Former NASA engineer mark Rober has created a bomb that shoots glitter. The basis was to take the smart speaker Apple HomePod. The result of the work is really impressive. 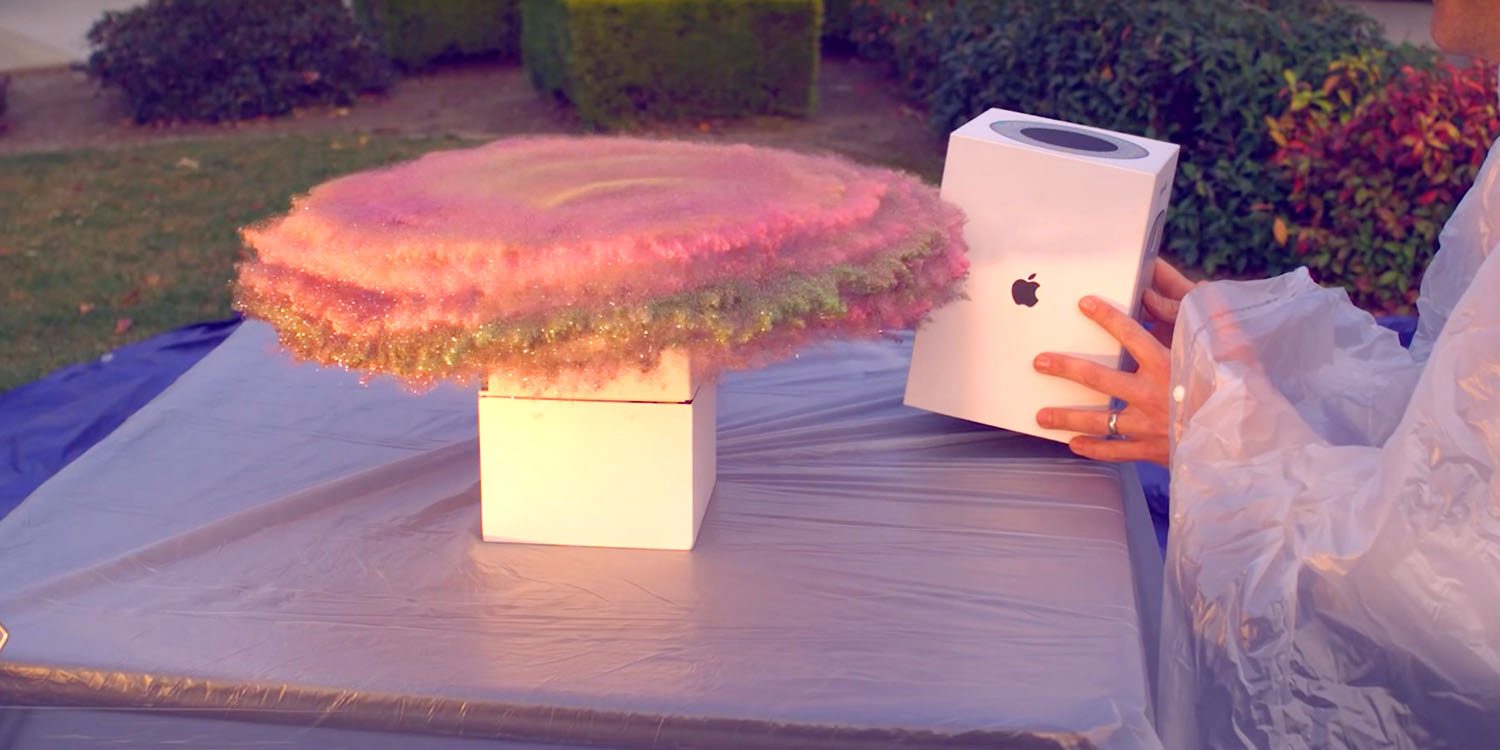 The development of an American engineer, was published in the video on the YouTube channel belonging to himself to Mark Robert. According to the Creator of the explosives, the idea of a “trap” came into his head after thieves stole his parcel, left at the doorstep of his house. Despite the fact that the thief was recorded on video, police have not been able to find the culprit.

After the police refused to help me, I spent about six months on the creation of tools that would restore justice. In the end, revenge is a dish that requires ingenuity.

The choice fell on the sequins, as they are absolutely harmless and cannot inflict injury to the person. Glitter for the discharge falls on the face, clothes, shoes and all items that are next to the bomb. The trap also has a camera that uses the LTE network to transfer the online broadcast of the explosion.

The entire device Robert was placed in the box for Apple HomePod to attract robbers again. Long did not have to wait – what happened to them, caught on video.