An American named Steven Barnes has spent more than $ 2 million (about 130 million rubles) in the game Modern War for iOS. 59-year-old resident of Houston, who owns a hardware store, is the leader of one of the clans in the game. Thanks to this player managed to organize a large-scale boycott of the game, when the developers made it uncomfortable changes. 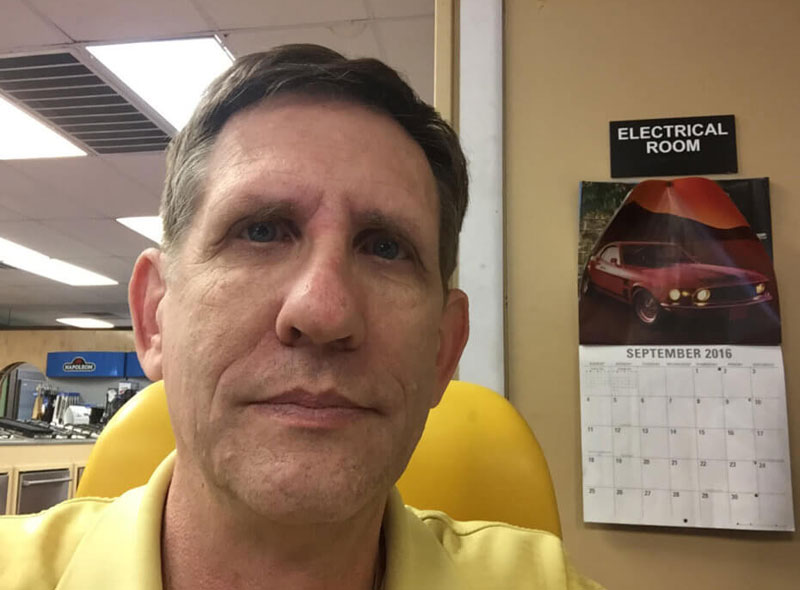 Gamers who spend large amounts of money on bonuses to free games, become VIP players. The creators of the applications is not profitable to lose your clients, so they listen carefully to their wishes.

Stephen Barnes joined the top clans, Modern War, resulting in about 6,000 players in 22 of the 25 top teams, signed a requirement for the developers. Gamers did not like the changes in the value and power of certain bonuses, as well as the rejection of the object, which collectively spent a lot of money. Yet all will not do that, players are no longer going to waste in Modern War money, said Barnes. Gamers require developers to abandon the innovations and to return money to players, making the “disadvantage” of buying. 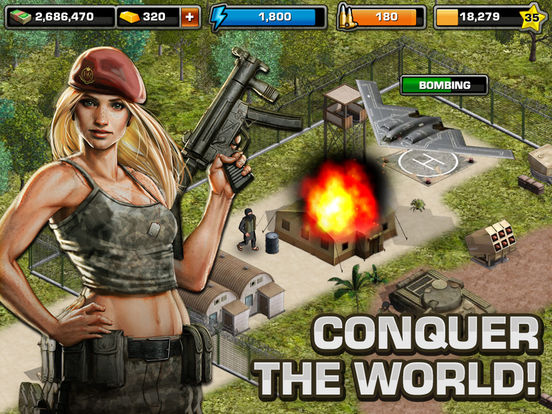 Barnes downloaded Modern War in 2011, quickly bought in-game currency (gold) and became the most powerful player. In 2012, he and his former rival clan founded the PUN. At the time Barnes spent in Modern War for 90 hours a week. He now plays “only” 40 in a week and says he was the only member of the original team, not to throw the game.

In General, Barnes says he doesn’t want to drown the creators of the game, in which he spent so much time. Just even the most dedicated players have accumulated dissatisfaction with the way they have been treated by the developers.