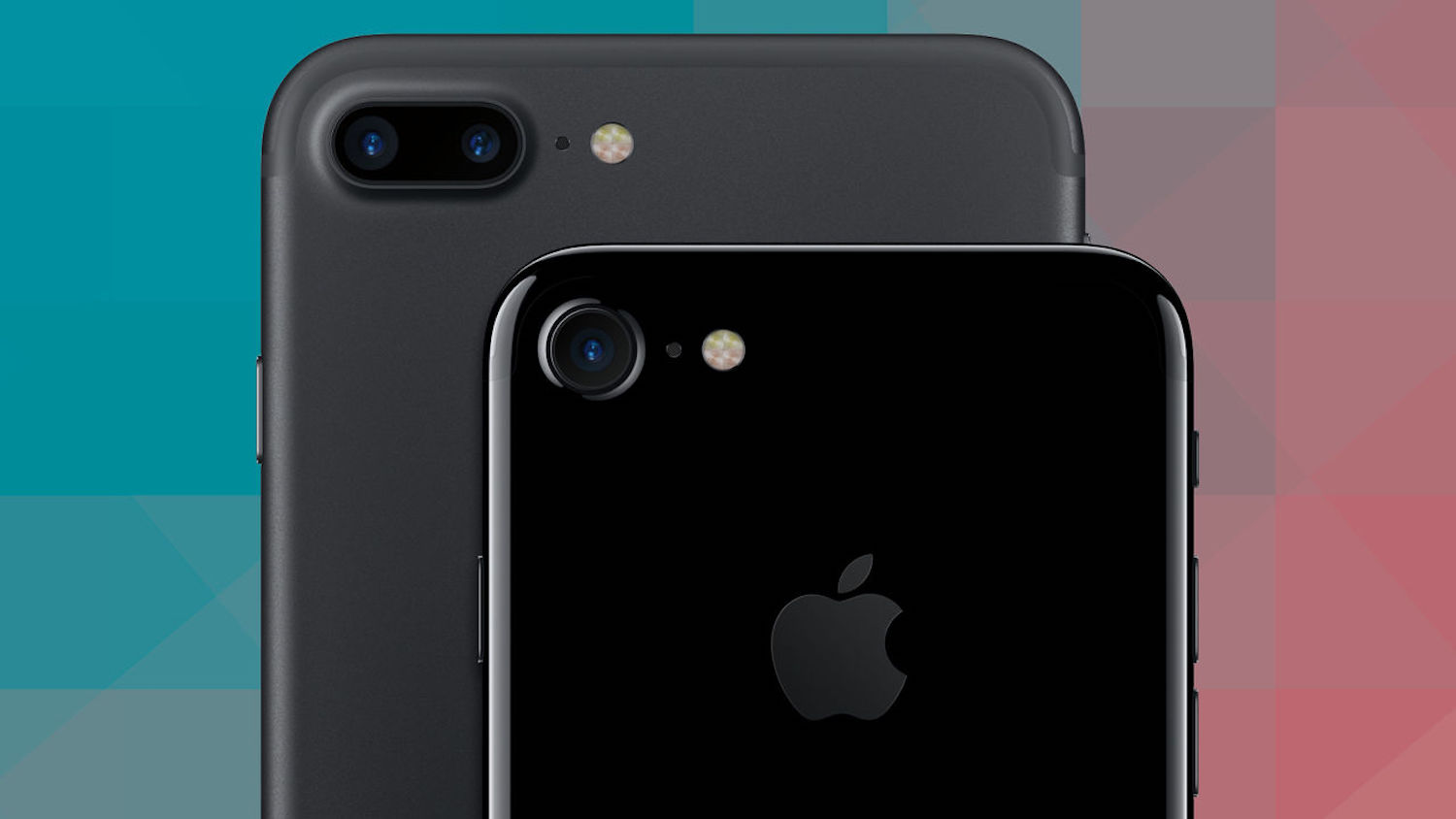 In the new iPhone 7 and iPhone 7 Plus Apple has decided to use LTE modems from two different manufacturers — Qualcomm and Intel. Model A1778 A1784 and are supplied with GSM modem Intel XMM7360, and A1660 A1661 — GSM/CDMA modem Qualcomm MDM9645M. It would seem, why this information to a standard user? But you’ll definitely want to take it into consideration.

Experts from the company’s Cellular Insights found that wireless modules are slightly different in terms of speed and network signal strength. It should be noted that in some speed tests for the iPhone 7 with a Qualcomm chip was 30 % more than the model with Intel. For the experiment, we used three bands: Band 12, Band 4 and Band 7. 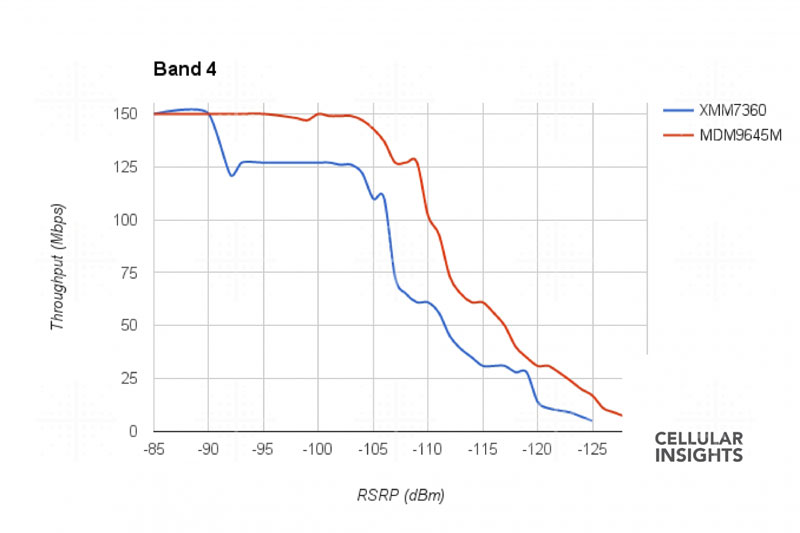 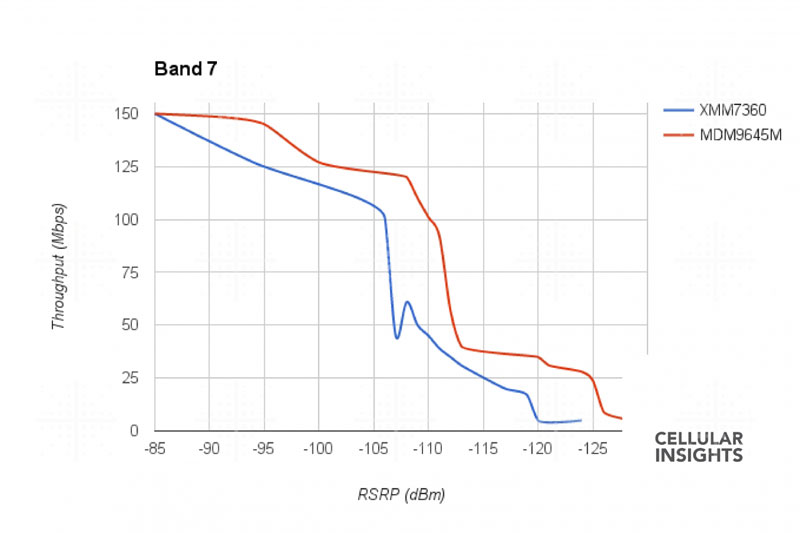 Russian cellular operators mainly use for LTE Band 20 and Band 7, so that the results of this test may be of interest to potential buyers of the iPhone 7 and iPhone 7 Plus. It is noteworthy that differences in the speed of modems is manifested more clearly if you reduce the battery life of the smartphone.

Apple has already faced a similar situation a couple of years ago when they released the iPhone with processors from two different manufacturers — TSMC and Samsung. Then, some smartphones can be slightly more powerful in benchmarks than others.

So when purchasing a smartphone can pay attention to his model. A1660 A1661 and officially serviced in Russia.